Tim Cain on Fallout reactivity and professional limits: “I miss making a game without constant oversight”

Tim Cain, who needs no introduction to any die-hard RPG fan, has recalled the development of the first Fallout, its RPG system, and the importance of creating reactive worlds. He also discussed how the games industry has changed since the 90s. 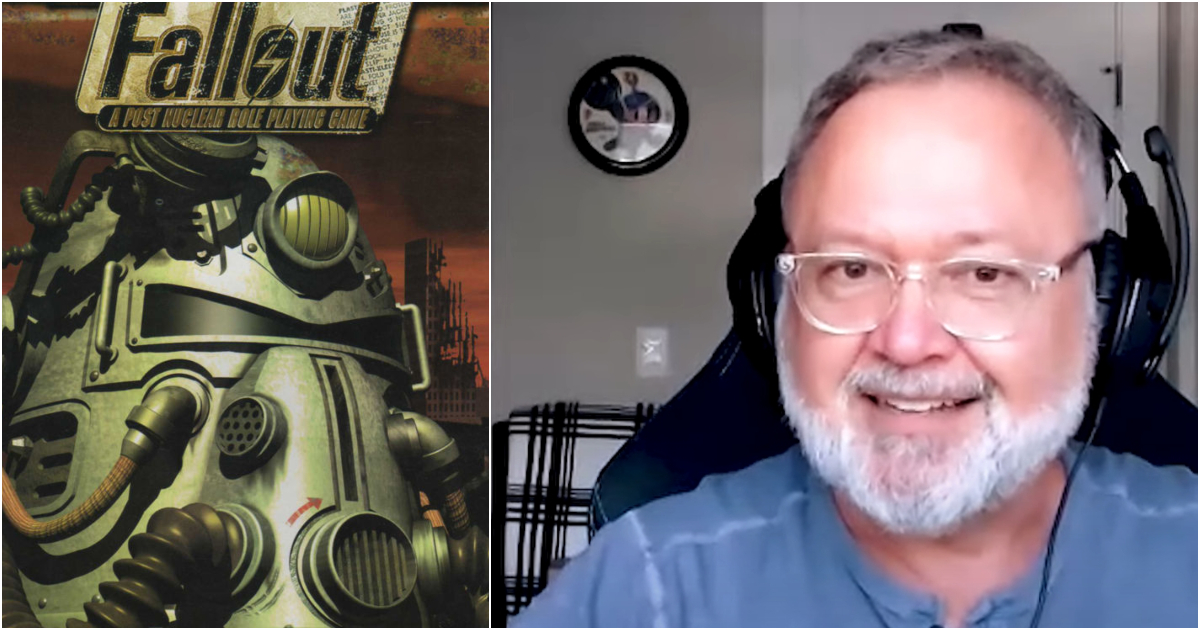 Cain was the guest on the latest episode of the The House of The Dev podcast. He had a great conversation with co-hosts Raphael Colantonio, founder of Arkane Studios and WolfEye Studios, and Peter Salnikov, video game composer and founder of indie team Book Burner Games.

On creating an RPG system for Fallout

Speaking of the development of Fallout 1, Cain said the whole process was not planned with a lot of chaos involved. The team just managed to get the perfect people at the perfect time.

He recalled the moment when the studio lost the Generic Universal RolePlaying System (GURPS) license, so they couldn’t legally use it anymore. However, lead designer Chris Taylor had a homemade game system that already included most elements of S.P.E.C.I.A.L.

“I think all I added was ‘Luck’. It was just amazing that we had these resources that we could just tap into,” Cain said.

Who is Tim Cain?

On reactivity and creating worlds that respond to player actions

One of the most fun elements of Fallout’s role-playing system was the difference in gameplay when the player creates a character with low Intelligence. It directly affected NPC’s perception of the protagonist, with this aspect later carried over to Arcanum.

The idea for this came about when Cain was playing a D&D game, and one person had a low roll for Intelligence. So he told this player that he was only allowed to speak in single-syllable words. 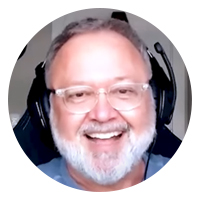 He had found a red dragon and ran away from it. He ran to the group and said, “Red. Thing. Bad.” He couldn’t say “Dragon”, “Fire”, or “Lizard”. He was sitting there, thinking about how to tell them there’s a red dragon coming. It was hilarious! And I told that to a lot of designers on Fallout, and they were like, let’s do this!

Cain also noted that the main thing that drew him into RPGs was the desire to create stories, with these stories reacting to him and his actions.

He recalled how, during the development of Fallout, he taught team members the GURPS system by leading groups into six-room dungeons. Every group had a different experience. Boyarsky even thought that it was due to Cain changing conditions in every playthrough, but, in fact, all people just reacted differently and had different ability sets.

To add a similar feeling to Fallout, the developers had to make the game systemic and put certain rules into it.

We had a lot of code that watched what you did to address things like NPC dialogues, karma, and reputation that you would get. By the end of the game, we had all of this stuff we’d watch you do, so that turned into the end slides. It became an important thing because it told you — this game is watching you.

This system eventually led to some people saying that Fallout let players kill children, but it is actually the wrong perception. “You killed the child, it wasn’t the game that ‘let’ you,” Cain explained. “The game saw you do it, labeled you a child killer, made a lot of people hate you. But you did that. In fact, you could very easily not do it.”

Colantonio also added that games that let the player do bad things increase the meaning of playing as a good person. So it is important for an RPG to be reactive and make the player face certain consequences.

On Fallout set in Russia or China

During the conversation, Cain said he always wanted to do a Fallout game that was set in Russia or China. This would let players see what other parts of the world looked like in this setting.

We get some hints. There was some Chinese technology in Fallout 1. We talked about Russia, China, and Canada. But it would be nice to see a Fallout set there rather than, “Here’s another Fallout set in another part of the US.” I’ve seen the US, let’s do other places.

Despite calling it a great idea, Cain noted that he just didn’t have the right background to properly portray the world and represent the culture of other countries.

On the importance of understanding your professional limits

Cain initially thought of the “War never changes” phrase as a really great piece of writing, but he later realized that it was Ron Perlman’s voice that made it iconic. “[He] could read the phone book and you’d be like, ‘Wow, this is great!’” he noted.

So it took Cain years to understand that he was probably not as good a writer as he initially thought he was: “I did a little bit of writing in Arcanum, but I did a lot more in The Temple of Elemental Evil… I’m not a good writer. [That game’s] writing is not good.”

Leonard Boyarsky once said Cain was good at writing shorter things (i.e. lore text or object description), but he struggled with dialogues and other complex stuff.

There are other lessons like that. I’m good at managing some kinds of people and not others. I’m good at managing a certain size of the team, but not others. What was good about it is that when I finally did The Outer Worlds a few years ago, I sat with my lead designer and said, “I’m going to work on this, but I’m not going to touch this, this, and this.” This is something I wouldn’t have known how to say 25 years ago.

Cain noted that it is important for any developer to realize their limits. And as Colantonio pointed out, you have to learn how to hire people that are better than you in some areas

On positive and negative changes in the games industry

Game development is a young and constantly evolving area where everything, including workflows, rules, and other people’s opinions, can change drastically within a few years.

Cain noted that barrier entry has become really low since the 90s, as there are now engines like Unity and Unreal that allow anyone to create games. But this has a flipside, because it has become really hard to find a good project in the sea of miridads new releases coming out every year.

Large studios and publishers just can’t let themselves risk anymore because they have teams of hundreds of people with so much money put on the table. That’s why Cain thinks that most innovations are now going in the indie segment, where small teams and solo creators can still make games of their dreams.

I miss making a game without so much advanced planning and constant oversight. It’s weird, I hope I don’t depress anyone who wants to get in the games industry, but even now, after 41 years, I have people second-guessing everything I do.

Despite these downsides, Cain still thinks the industry has become a better place now, because people are better compensated for their work, a way more diverse environment allows to create richer stories, and the technologies are also on another level.

The full episode, where Cain also discusses the botched launch of Vampire: The Masquerade — Bloodlines, monetization mechanics in modern games, and many other interesting things, can be watched below.