Chris Avellone recently filed another defamation lawsuit to ‘vindicate his reputation’, seeking over $75k in damages

It has been reported that games industry veteran Chris Avellone recently filed another defamation lawsuit against one of his accusers. He is now seeking damages, claiming all misconduct allegations were false and were made to destroy his reputation. 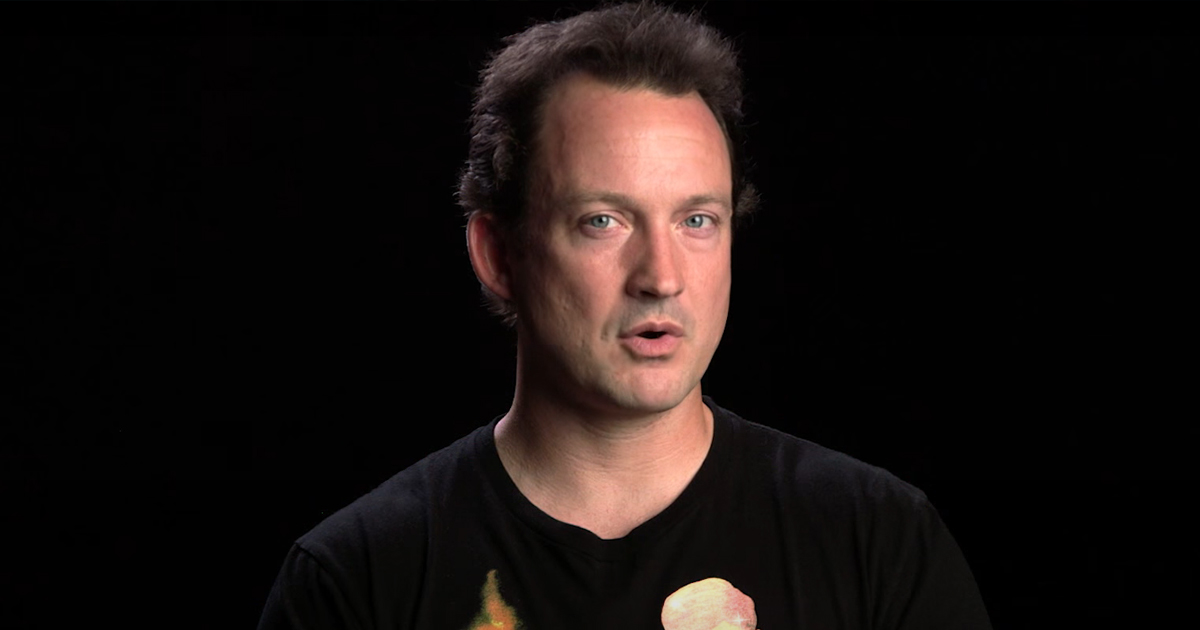 As reported by The Madison County Record, Avellone filed the lawsuit in the US District Court for the Southern District of Illinois against Karissa Barrows, the Belleville woman who accused him of sexual misconduct in 2020.

According to official documents, the defamation suit was filed on September 28. The complaint contains all information about Avellone’s relationship with Barrows, her allegations, and other details he first revealed in a large post last year.

The famous game designer and writer claims that Barrows sent him hostile messages, later publishing false statements and accusing him of being a “sexual predator, preying on underage women.”

“Barrows’ statements had the effect Barrows intended by going viral and destroying Avellone’s reputation and career. Avellone brings this action to expose the truth and vindicate his reputation.”

Karissa Barrows had to respond to the complaint or file a motion within 21 days. However, the summons was returned on October 4, as she failed to respond to it.

Brief timeline of the allegations against Avellone

As stated in the latest complaint filed in Illinois, Avellone is seeking at least $75,000 in actual, compensatory, special, and presumed damages. He also demands punitive and exemplary damages, as well as attorney fees and other relief the court may deem appropriate.

On top of that, Avellone wants the court to require Barrows to “retract all false and defamatory statements” that were published by her or reprinted by third parties.