Chris Avellone files libel lawsuit against his accusers: “The attacks against me were made from malice”

Famous game designer and writer Chris Avellone has finally broken the silence a year after he was accused of sexual misconduct. He not only shared his version of past events but also filed a libel lawsuit against women who accused him and made companies part their ways with him. 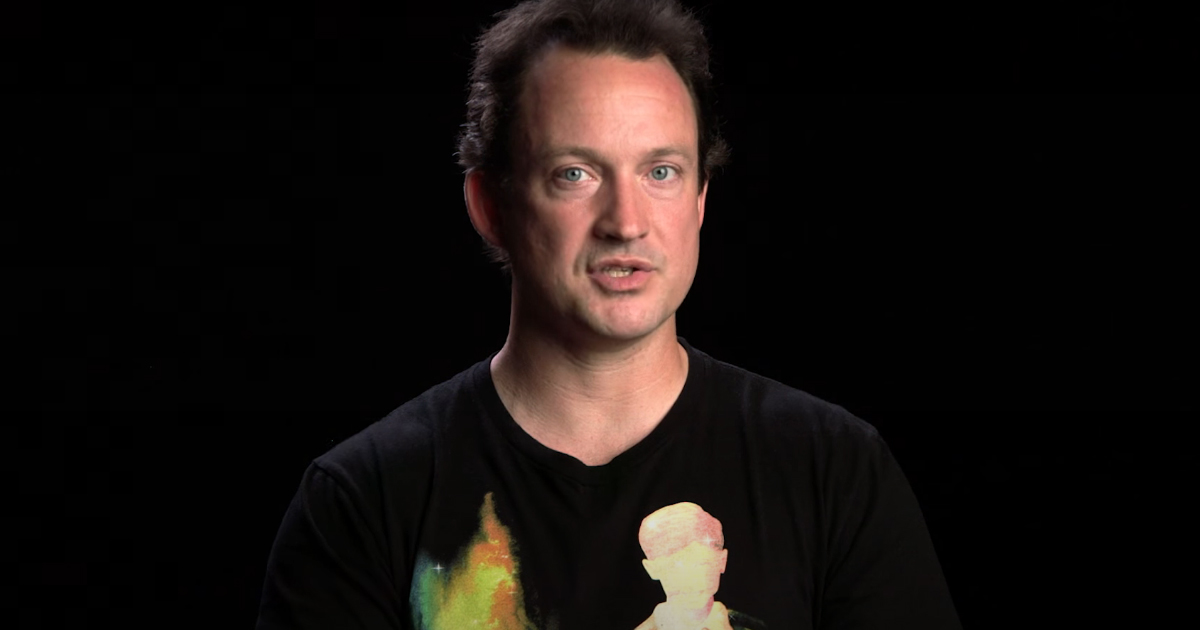 On June 26, Avellone shared a detailed timeline of his relationship with Karissa Barrows — from their meeting in 2012 to the accusations she made last June. He also opened up about meeting her friend Jacqui/Jackie Collins, and how their brief connection made Karissa angry.

The game designer also said that Barrows deleted over 60,000 tweets conflicting with her allegations against him. For instance, in 2014, when Avellone was still in a relationship with Jackie, she wrote about not experiencing any harassment in the games industry.

He also shared some other contradictions in the women’s claims. For example, Jackie’s and Karissa’s friend Kelly Bristol also accused Avellone of inappropriately touching and harassing her, even though he doesn’t even remember meeting her.

“So when Karissa and her close friend Kelly accused me of being a sexual predator on social media in 2020, I didn’t try to shout them down or silence them,” Avellone wrote. “I listened. My only response, which I maintained at the time of their accusations, was I believed that Kelly and Karissa made these claims because of the bad split I had with their friend Jackie, many, many years ago in 2014. This felt like revenge.”

The writer also recalled how he lost his job in a matter of days. Studios he worked with didn’t even try to investigate the accusations. Avellone was accused by Barrows on Friday and got his contracts terminated on Monday. Neither Techland nor other companies tried to communicate with him directly.

According to Avellone, cancel culture is the reason behind this. If you’re accused of something so serious, you can’t fight it at all. Game companies can’t do it either. “Companies can’t even ask for time to “look into it” without coming across as not believing the accusations, as unfounded as they are, because even the hint of a delay or wanting to find out more will be judged and will get them canceled, too,” he explained.

Avellone went on to say that the game press didn’t even check the facts and investigate Barrows’ claims before publishing their articles. Karissa even started using the media’s posts as another proof of her words, although journalists just retranslated them without adding new facts to them.

The game designer also recalled The Gamer’s article with a controversial headline: “Game Writer Chris Avellone Alleged To Have Drugged And Assaulted Countless Women.” He said that a few journalists tried to contact him but he wasn’t ready to publicly address it at that time.

Avellone’s friends and colleagues advised him to never apologize and use the legal system to defend himself. He didn’t initially want to go to court because he thought that the legal system is used to “silence others,” and he wanted to let Karissa and other women speak and be heard. However, now the game designer thinks that he was wrong not to have spoken out earlier and let the situation escalate on social media.

“I have tried to correct the record, dispel misconceptions, allow voices to be heard, but it is clear I was wrong; the attacks against me were made from malice. I’m ready to defend myself, and setting the record straight is the first step,” he concluded, promising to share more details in the future.

What does Avellone demand in the court?