While Paradox says it is satisfied with the development progress of Vampire: The Masquerade – Bloodlines 2, it is still not ready to reveal the name of the studio that has been working on it. The company thinks it is better to give the team time to focus on the creative process. 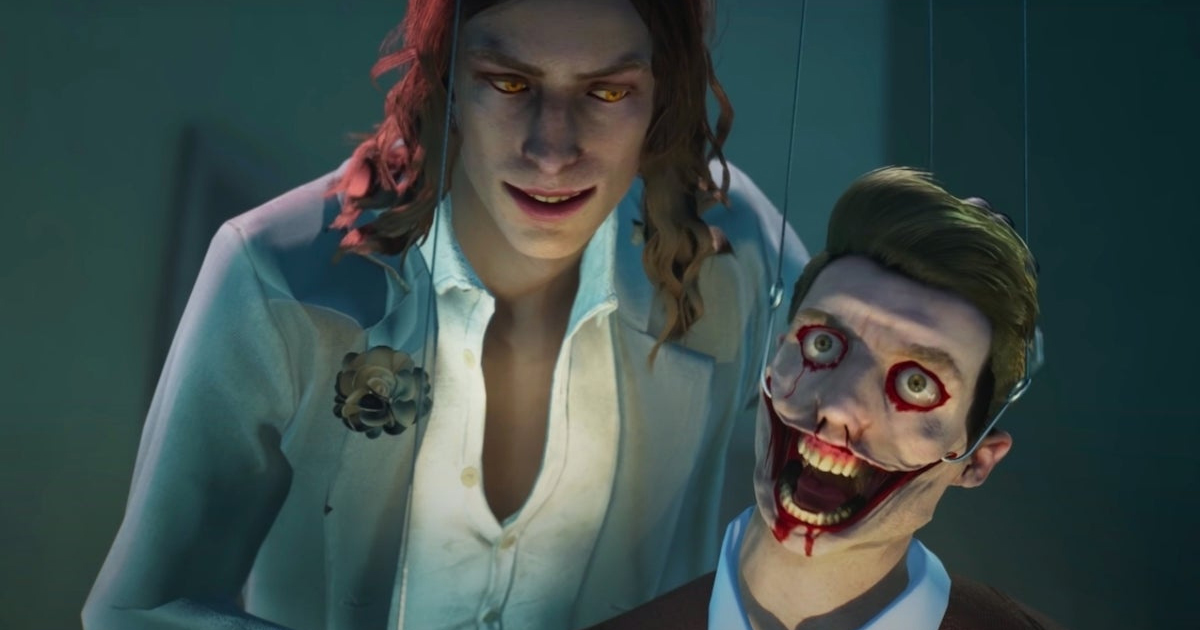 Alexander Bricca, Paradox CFO, shared new details about Bloodlines 2 while presenting the company’s interim report for the third quarter of 2021.

“The new developer is doing quite well, and we are happy with the progress of the project now,” Bricca said. “But it is still quite some time before the release date. So we prefer to give this studio a situation where they can focus fully on the game development and not having to address fans reaching out to them.”

Bricca noted that the Bloodlines IP has a huge fanbase, and Paradox thinks that the game has a strong potential now.

Vampire: The Masquerade – Bloodlines 2 has been postponed several times. Hardsuit Labs, which was the original developer, was removed from the production. It happened soon after creative director Ka’ai Cluney and lead narrative designer Brian Mitsoda left the team.

In October, Paradox CEO Fredrik Wester said that the company was close to cancelling Bloodlines 2, but now it again has faith that the upcoming game will meet players’ expectations.