Famous game writer Chris Avellone has shared more details about his work on Dying Light 2. Contrary to popular belief, he didn’t write the whole story and just did a few quests for the upcoming game. 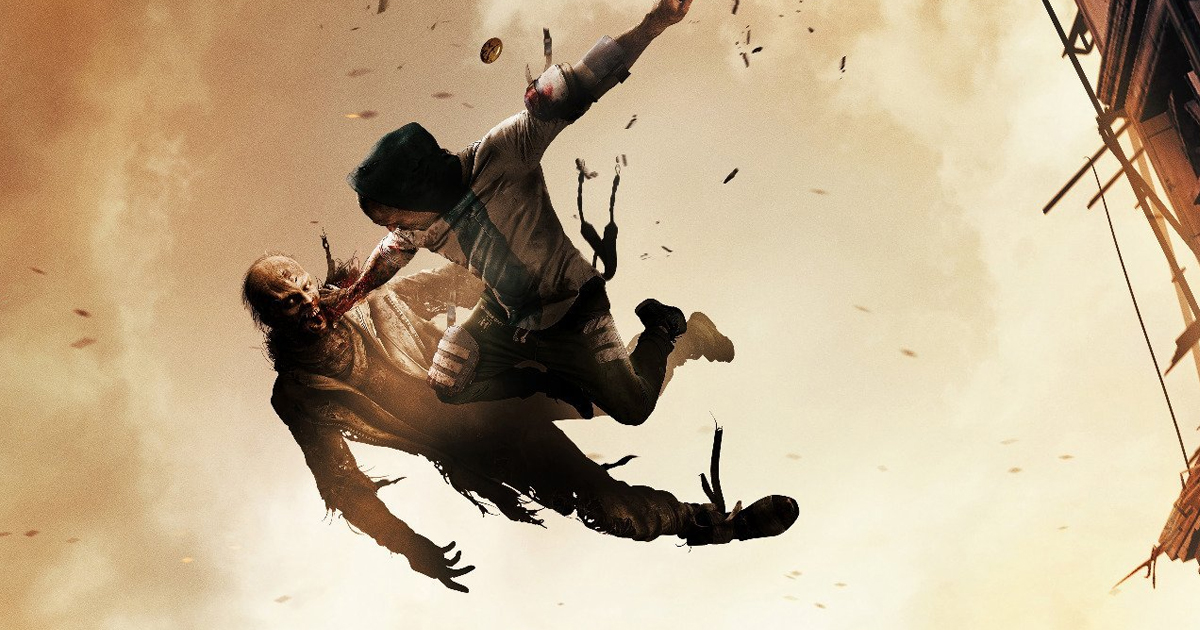 Updated November 21: Chris Avellone later noted that he worked on 5-6 story drafts with over a hundred quests in them, so information in the original article was incorrect. “None of my writing in it, I’m afraid (as far as I can tell), but that’s not a bad thing,” he added.

To correct the record again – I worked on 5-6 New Vegas-like *story* drafts for #DyingLight2 (+demo arcs).

The # of -quests- in those story drafts, however, was easily over a hundred, not counting reactivity & branching (although PCs wouldn’t see them all in 1 playthrough). https://t.co/W2hXhpTXwc

Original article: Avellone reacted to the Dying Light 2 preview by Russian gaming outlet Igromania. The article’s author called the game’s plot mediocre at best, saying that it was quite disappointing for a project that Avellone worked on for a long time.

“I did 5-6 [Fallout: New Vegas]-level reactive [Dying Light 2] stories years ago, but all story, NPCs, and reactivity in the recent release came from the internal team,” he wrote on Twitter.

To give credit where credit is due, I didn’t write Dying Light 2’s story.

I did 5-6 FalloutNV-level reactive DL2 stories years ago, but all story, NPCs, and reactivity in the recent release came from the internal team. @justgamecode12 #DyingLight2 https://t.co/HP1Ka2VwAu

Chris Avellone went on to say that everyone who likes the game’s story should praise its team and not him.

He also noted that the quest drafts he made contained less dialogue and were more about systemic reactivity. And it wasn’t something that the original development team wanted to do.

Yeah, 5-6 New Vegas style drafts (with less dialogue but more systemic reactivity), but the team wanted to do an internally-developed story, characters, and reactivity they themselves wrote and designed, which is fine.

“From what I’ve seen from footage and articles, there’s nothing left of my contributions, but I could be wrong,” Avellone wrote. “Just want to make sure I’m not credited for something I didn’t do, like the story and characters — that’s not fair to those who worked on the final version.”

Chris Avellone was the one who presented Dying Light 2 at E3 2018, so maybe that’s why a lot of people thought that he was the face of this game. After Techland cut ties with him following accusations of harassment, which Avellone addressed in June for the first time, the title has been delayed a few times.