Krafton has released its financial report for the third quarter (ended September 30). The South Korean company behind the PUBG franchise also announced its plans to acquire Swedish developer Neon Giant. 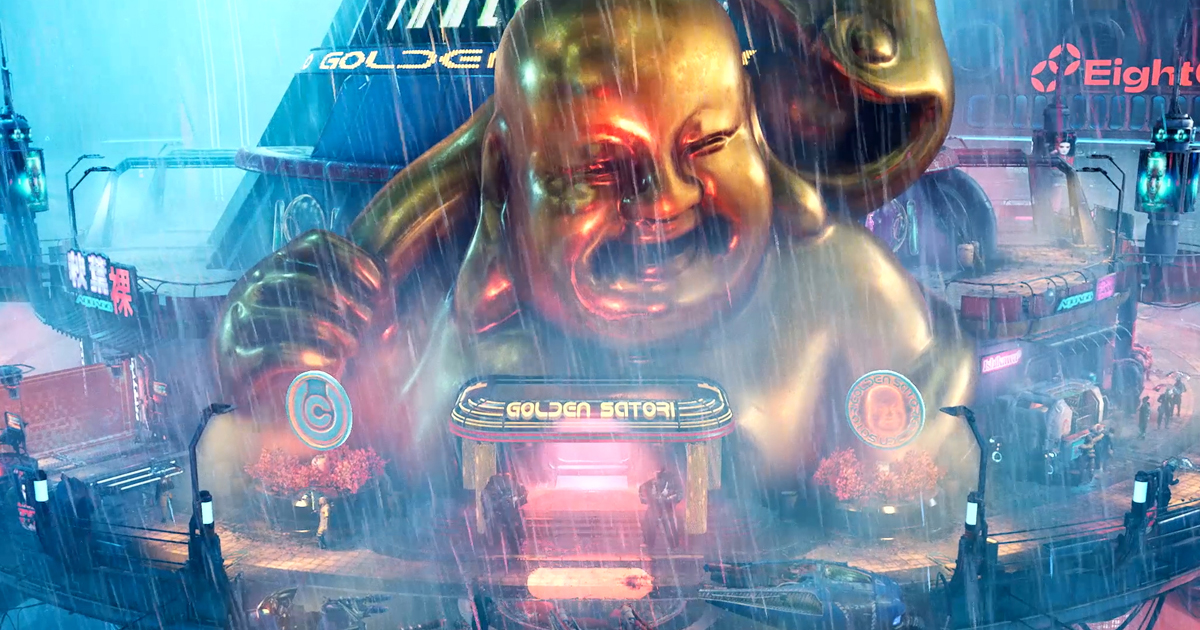 In an official press release, Krafton said it wants to snap up Neon Giant. The financial terms and other details about the potential deal remain undisclosed.

Founded in 2018, Neon Giant is best known for its cyberpunk action game The Ascent. Despite some mixed reviews from critics and players, the title generated $5 million in its first week and became a hit on Steam.

The studio is now working on an untitled open-world first-person shooter.

As part of its global expansion, Krafton also announced its plans to open an office in Canada. The studio will be in charge of The Witcher-styled RPG based on the series of Korean fantasy novels called The Bird That Drinks Tears.