Unity has officially completed its merger with ironSource. While outlining its future plans, the company also addressed developers’ concerns about monetization and a possible shift to the ad business. 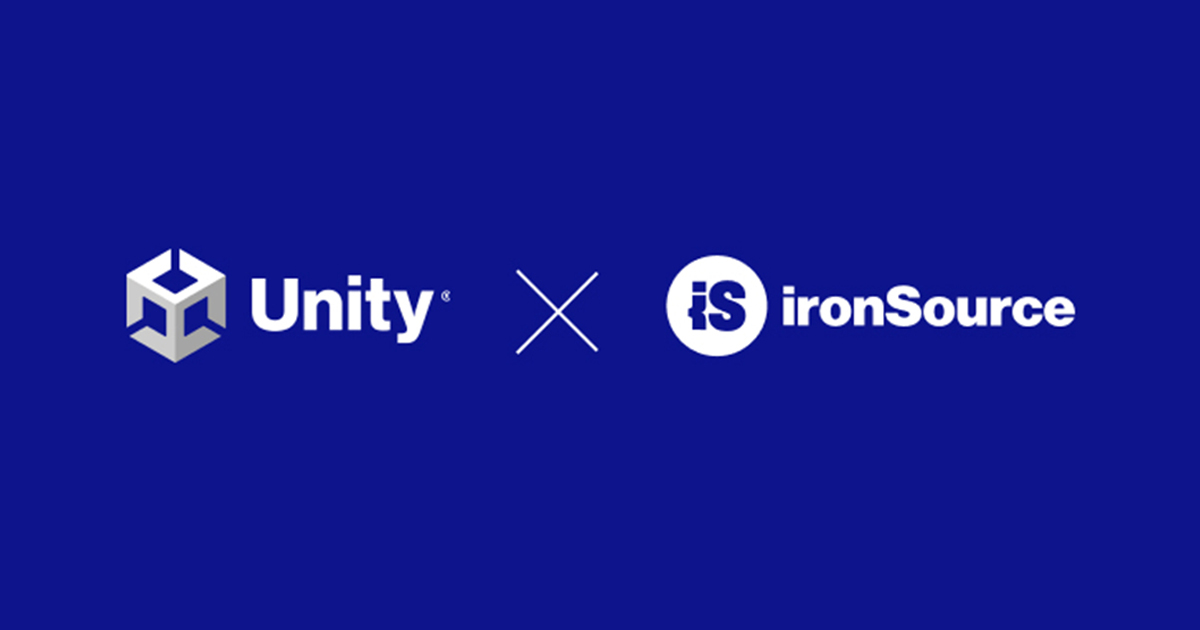 In an official blog post, Unity CEO John Riccitiello called the $4.4 billion deal a “transformational” one and highlighted the impact this merger will have on the company’s business and strategy:

It is also worth noting how Riccitiello changed his rhetoric regarding in-game monetization. Now he chooses words more carefully, using phrases like “if [developers] choose to” monetize their games or “if and when they choose to do so.”

This is in contrast to Riccitiello’s earlier statement when he called devs who shun monetization “f***ing idiots”. He later apologized for these words, saying that Unity’s mission is to help all creators succeed in the market using all available tools.

Should PC and console devs be concerned?