Unity CEO John Riccitiello has opened up about the company’s merger with ironSource. Some of his thoughts on mobile games monetization, however, caused controversy and sparked outrage among Unity developers. 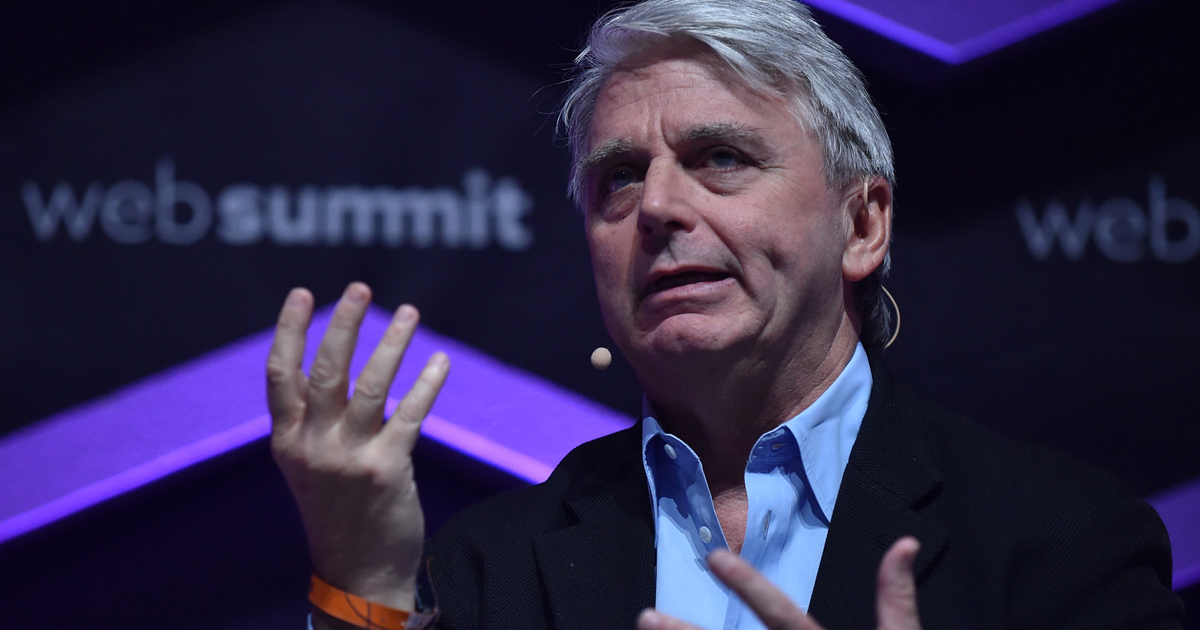 Riccitiello elaborated on the matter in an interview with PocketGamer.biz. He said that thinking about monetization and implementing these options early in development is crucial for making a successful game.

Although Riccitiello respects developers who dedicate themselves to the process and think about games as an art form, he believes that current industry realities require at least some knowledge of monetization and how this process works. 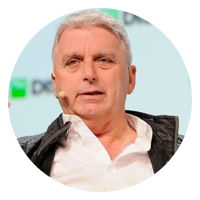 Ferrari and some of the other high-end car manufacturers still use clay and carving knives. It’s a very small portion of the gaming industry that works that way, and some of these people are my favourite people in the world to fight with — they’re the most beautiful and pure, brilliant people. They’re also some of the biggest f***ing idiots

The Unity head noted that it is important to think not only about the game, but also things like player preferences and revenue. “Sometimes, you wouldn’t even notice the product difference between a massive success and tremendous fail, but for this tuning and what it does to the attrition rate,” he said. “There isn’t a developer on the planet that wouldn’t want that knowledge.”

John Riccitiello has been working in the games industry for over 20 years now. Prior to joining Unity, he served as the CEO of Electronic Arts. However,  the company’s board of directors called for his resignation in 2013 when he missed the financial targets.

Riccitiello’s comments caused debate among game developers, with a lot of them criticizing his position. It even led to a phrase saying “John Riccitiello Should Resign” appearing in the Unity 3D subreddit’s heading.

Unity announced a merger deal with app monetization platform ironSource on July 13. It has already caused controversy, as people recalled a malware scandal involving the latter.

As reported by PC Gamer, ironSource was responsible for developing InstallCore, a tool for software installations. It used to fill a user’s PC with different toolbars and ads, which resulted in Windows Defender and Malwarebytes blocking it.

The merger announcement made some Unity developers think about using another game engine. It also led to the company’s stock dropping by 18% in the last two days.