Tenjin and GameAnalytics release Q4 Hyper-Casual Games Benchmark Report
01.02
Chris Zukowski: Steam can only promote up to around 500 indie games per year
30.01
Wargaming top manager called a terrorist by KGB Belarus
30.01
AI USE CASE: How a mobile game development studio saved $70K in expenses
27.01
Sensor Tower: Subway Surfers was most downloaded game in Q4 2022, but the Stumble Guys showed fastest growth
26.01
The Day Before loses its page on Steam. Developer cites trademark complaint
25.01
125 games industry professionals from 85 companies attended WN Connect business event in Belgrad
24.01
Blizzard caught up in scandal. Again. This time it is all about ranking its employees
24.01
Cyberpunk 2077 quest director Paweł Sasko on game’s non-linearity: “Players expected more because of the fact how The Witcher 3 is built”
23.01
Key success factors for ZERO Sievert, top-down extraction shooter that generated over $1 million in its first week
23.01
All news
Deals 13.07.2022 16:20

Unity to merge with ironSource in deal valuing app monetization platform at $4.4 billion

Unity has announced a merger agreement with app monetization platform ironSource, which is now valued at $4.4 billion. The companies plan to build a unique platform for creating, publishing, and monetizing games. 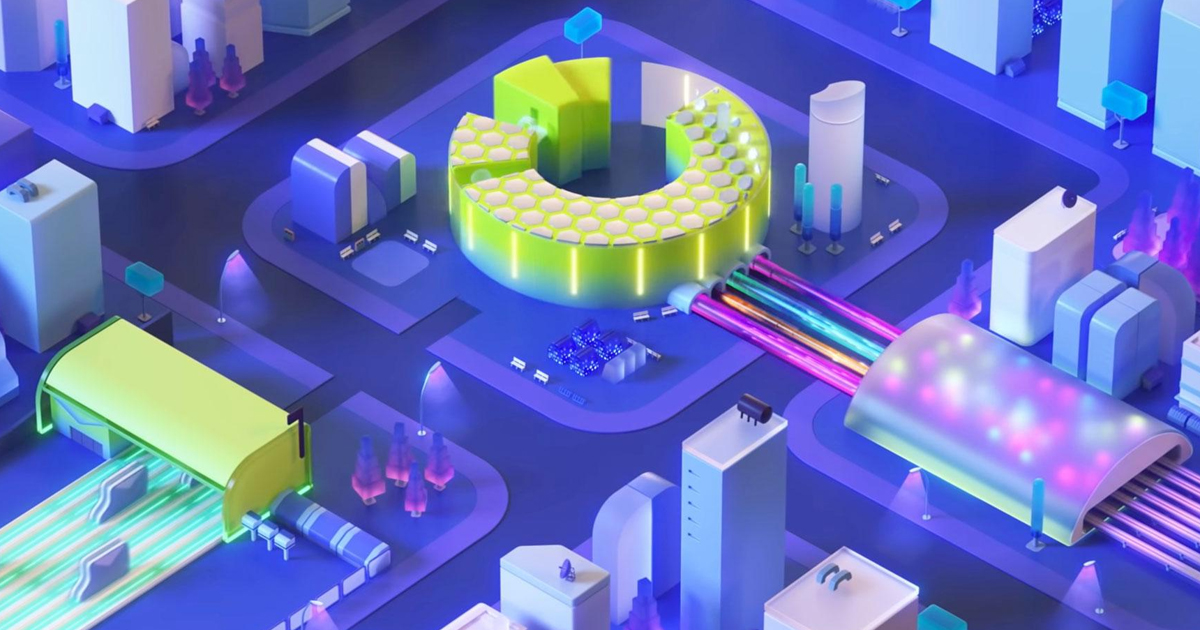 The merger was announced on July 13. It is an all-stock deal, which means that each ordinary share of ironSource will be exchanged for Unity common stock at the 0.1089 rate.

As a result, the companies expect to “deliver a run rate of $1 billion in Adjusted EBITDA by the end of 2024, and $300 million in annual EBITDA synergies by year three.”

On top of that, Silver Lake and Sequoia, the two largest Unity shareholders, will invest $1 billion in Unity in the form of convertible notes. Unity will also launch a $2.5 billion buyback program effective upon closing of the deal.

The merger, which will be subject to regulatory and shareholder approval, is expected to close during Unity’s fourth quarter of 2022. After that, ironSource CEO Tomer Bar-Zeev, as well as two other executives, will join Unity’s board of directors.

Unity and ironSource stockholders will own around 73.5% and 26.5% of the combined company, respectively.

“This is a step further toward realizing our vision of a fully integrated platform that helps creators in every step of their [real-time, 3D] journey,” Unity CEO John Riccitiello said in a statement.

This platform will allow developers of games and RT3D apps to get access to an interactive product with a set of interconnected solutions. It will include the Unity engine, Unity Ads, and the rest of Unity Gaming Services, as well as ironSource marketing, distribution, and monetization tools.