Chris Zukowski: Steam can only promote up to around 500 indie games per year
20:40
Wargaming top manager called a terrorist by KGB Belarus
17:19
AI USE CASE: How a mobile game development studio saved $70K in expenses
27.01
Sensor Tower: Subway Surfers was most downloaded game in Q4 2022, but the Stumble Guys showed fastest growth
26.01
The Day Before loses its page on Steam. Developer cites trademark complaint
25.01
125 games industry professionals from 85 companies attended WN Connect business event in Belgrad
24.01
Blizzard caught up in scandal. Again. This time it is all about ranking its employees
24.01
Cyberpunk 2077 quest director Paweł Sasko on game’s non-linearity: “Players expected more because of the fact how The Witcher 3 is built”
23.01
Key success factors for ZERO Sievert, top-down extraction shooter that generated over $1 million in its first week
23.01
Dragon Age: Dreadwolf production director Mac Walters leaves BioWare after almost 20 years
23.01
All news
Industry News 07.07.2022 17:44

Another Tencent’s product will soon be closed. The Chinese tech giant has announced its decision to shut down the mobile app of WeGame, a game store dubbed its answer to Steam. 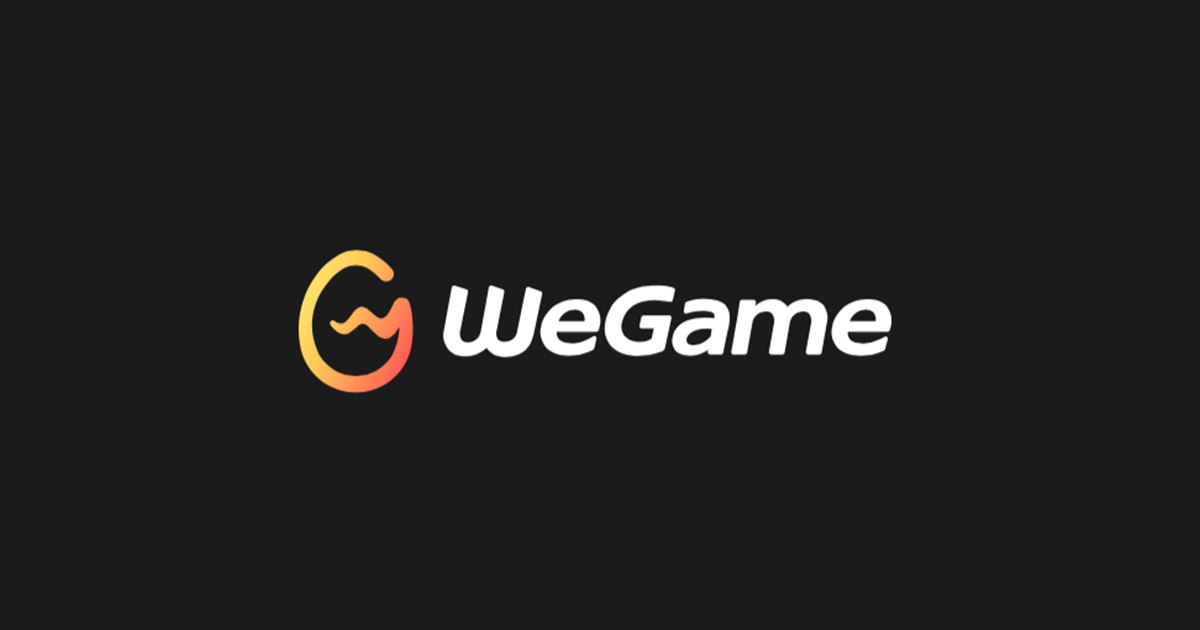 According to South China Morning Post, WeGame mobile will no longer be available for downloads from July 15. The app will be completely shut down in September. The platform’s desktop version, however, will remain live.

The company launched the mobile version of WeGame in 2017 as a rebranded version of its Tencent Game Platform. However, the app didn’t live up to the hype, now serving more as a place for players to look up their stats in games like League of Legends and Teamfight Tactics rather than a fully functional game store / platform.

iiMedia Research’s Zhang Yi thinks that WeGame is a “bit redundant,” considering that Tencent owns games from different studios, each backed by “their own personnel, budget, and development and operational resources.”

The news about the WeGame shutdown came in the wake of ongoing regulatory pressure on big tech companies in China. The government lifted an eight-month licensing freeze last month, but Tencent, NetEase, and other big publishers haven’t received approvals for their new games yet.

Tencent has also been cutting costs related to its non-gaming business for a while now. It announced the shutdown of its news aggregator Kuai Bao and decided to close its game streaming platform Penguin Esports. According to Zhang, the company may pull the plug on more products in the future.