Russia and Belarus accounted for 5.4% of CD Projekt RED revenues before company’s exodus from these markets

CD Projekt has opened up about the potential impact of its exodus from Russia and Belarus. The company noted that it won’t “have a significant negative impact” on its operations. 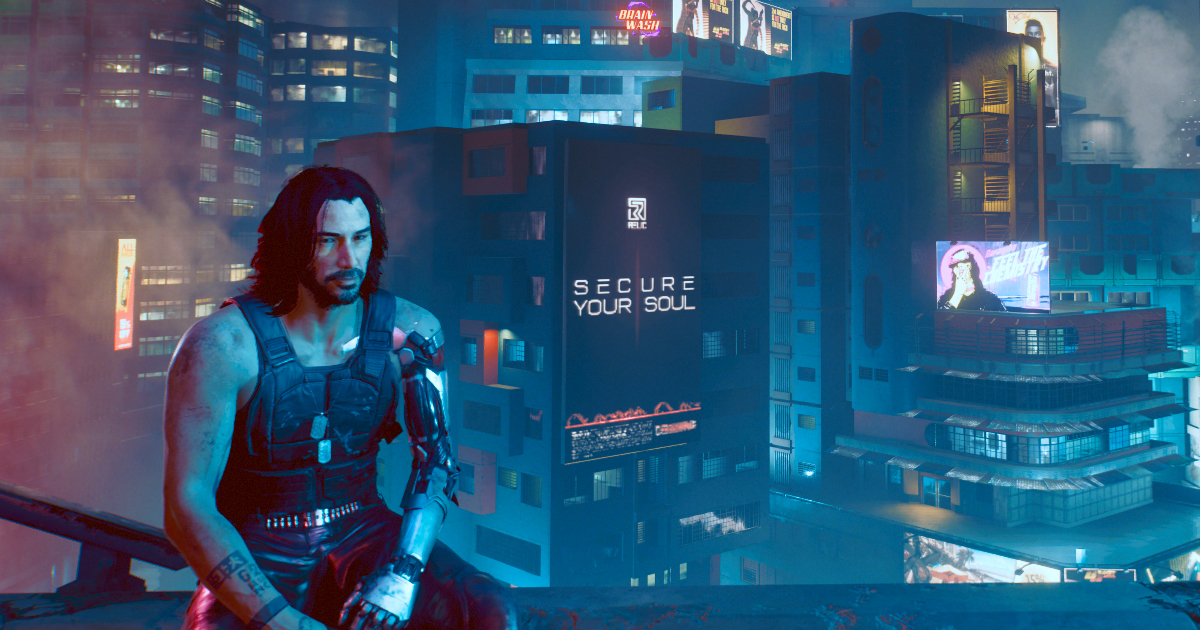 On April 14, CD Projekt issued a report for the fiscal year ending December 31, 2021. The company assured its investors that the “political and economic situation in Ukraine,” as well as its decision to suspend sales in Russia and Belarus, won’t affect its business.

Other takeaways from CD Projekt’s report