Chris Zukowski: Steam can only promote up to around 500 indie games per year
30.01
Wargaming top manager called a terrorist by KGB Belarus
30.01
AI USE CASE: How a mobile game development studio saved $70K in expenses
27.01
Sensor Tower: Subway Surfers was most downloaded game in Q4 2022, but the Stumble Guys showed fastest growth
26.01
The Day Before loses its page on Steam. Developer cites trademark complaint
25.01
125 games industry professionals from 85 companies attended WN Connect business event in Belgrad
24.01
Blizzard caught up in scandal. Again. This time it is all about ranking its employees
24.01
Cyberpunk 2077 quest director Paweł Sasko on game’s non-linearity: “Players expected more because of the fact how The Witcher 3 is built”
23.01
Key success factors for ZERO Sievert, top-down extraction shooter that generated over $1 million in its first week
23.01
Dragon Age: Dreadwolf production director Mac Walters leaves BioWare after almost 20 years
23.01
All news
Industry News 21.09.2022 19:27

The popularity of Cyberpunk 2077 has skyrocketed after the release of the Edgerunners anime series. The game now has the highest number of players since its launch in December 2020. 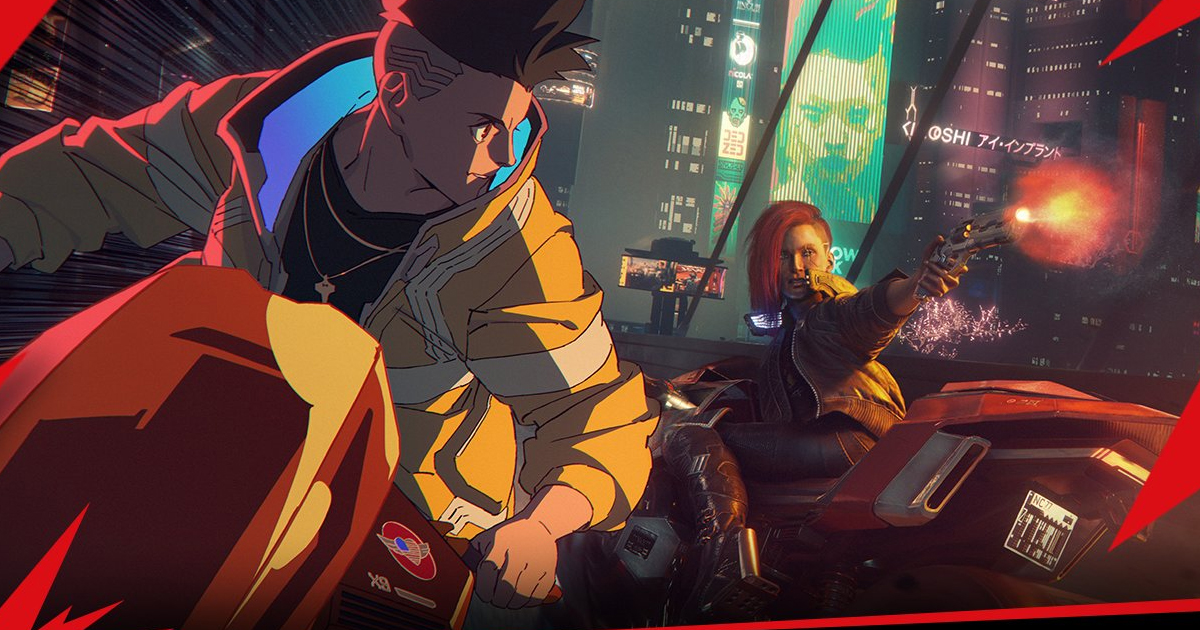 On September 21, CD Projekt RED announced that each day of this week the game has been played by 1 million people on average. This includes both new and returning players.

“We wanted to use this opportunity to thank you for being with us and playing the game,” the studio wrote.

This is probably the game’s DAU on all platforms, including PC, PlayStation, and Xbox. However, CD Projekt didn’t elaborate on where Cyberpunk 2077 is attracting the most players right now.

Each day of this week Night City has been visited by 1 million players, both new and returning.
We wanted to use this opportunity to thank you for being with us and playing the game. Thanks, Chooms! 💛 pic.twitter.com/zqggblztF8

Last week, the game also reached its highest player numbers on Steam since its launch. On September 18, it peaked at 85,555 concurrent players (via SteamDB). Although it is far from Cyberpunk 2077’s record of 1 million concurrent players on December 10, 2020, these are still impressive results for a single-player game.

The game’s quest director Paweł Sasko, who has been trying to keep in touch with the community since launch, thanked players “for this second chance.”

Thank you so much chooms for this second chance 😭 https://t.co/IONdDq8D9x

The spike in popularity is largely due to the launch of Cyberpunk: Edgerunners, a Netflix anime series created by Studio Trigger and CD Projekt. It received widespread acclaim from viewers and critics, getting a 100% fresh rating and an 8.8/10 score on Rotten Tomatoes.

CD Projekt recently released a 1.6 patch and added several Edgerunners-inspired items to the game. The company also launched a large sale of its titles to encourage people to buy Cyberpunk 2077.

As a result, the game returned to the charts and became the highest-selling title on Steam last week, only behind Valve’s portable PC Steam Deck. It outshined titles like Call of Duty: Modern Warfare II, NBA 2K23, and God of War.