Microsoft is sticking to its strategy of turning Game Pass into the ultimate deal for gamers. But how many players can a day-one title reach? Here are some numbers. 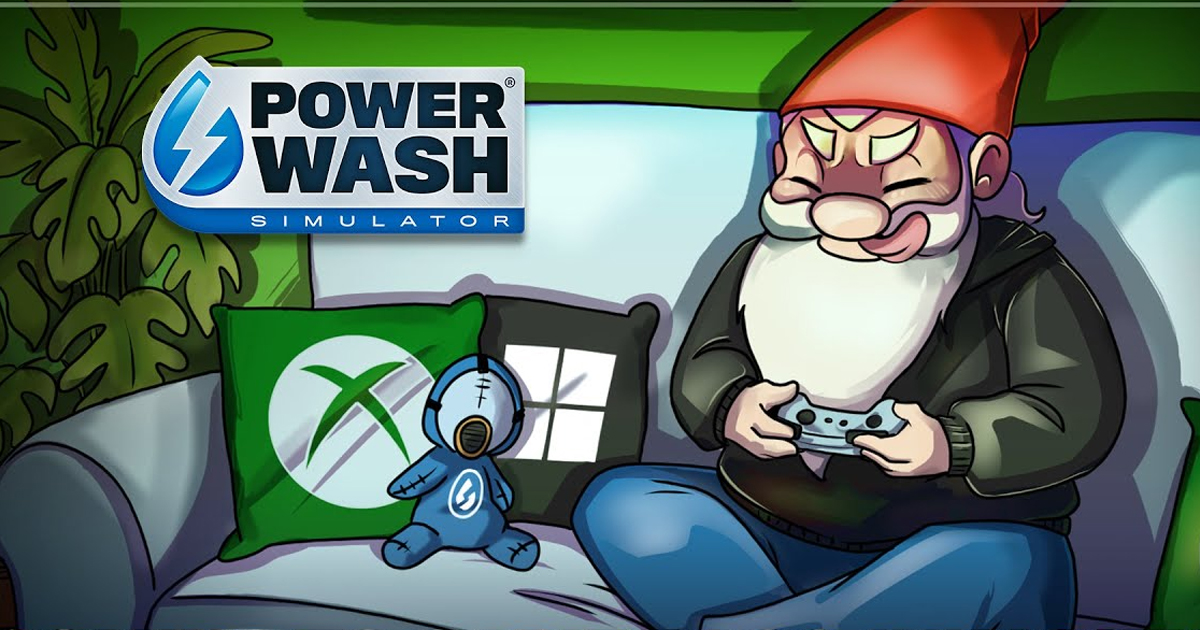 The data was shared in Simon Carless’ GameDisoverCo newsletter. The estimates are based on publicly available info including charts, achievements, and review counts.

With these numbers in mind, Game Pass looks like a great deal for developers to expand the reach of their titles. However, it is still unclear if Microsoft’s subscription service can deliver a high retention and engagement, since users might launch one of the hundreds of games available, play it for a few minutes, and never get back to it.

Simon Carless also announced the GameDiscover Pro site, which will collect and analyze data for PC, Xbox, PlayStation, and (in future) Nintendo Switch titles. The service, aimed at medium and big developers and publishers, is expected to launch in the fourth quarter of 2022, or in early 2023.

In January, Microsoft announced that Xbox Game Pass had surpassed 25 million subscribers. The company plans to add more big games to it on day one, including upcoming titles like Starfield, S.T.A.L.K.E.R. 2, Persona 5 Royal, and Atomic Heart.