Organic discovery and app store featuring to be declared dead in 2023, according to Deconstructor of Fun
02.02
Dwarf Fortress made $7.2 million in January, 44 times more than in all of 2022
02.02
PlayStation reports 53% Q3 revenue growth, driven by strong sales of consoles and third-party games
02.02
Tenjin and GameAnalytics release Q4 Hyper-Casual Games Benchmark Report
01.02
Chris Zukowski: Steam can only promote up to around 500 indie games per year
30.01
Wargaming top manager called a terrorist by KGB Belarus
30.01
AI USE CASE: How a mobile game development studio saved $70K in expenses
27.01
Sensor Tower: Subway Surfers was most downloaded game in Q4 2022, but the Stumble Guys showed fastest growth
26.01
The Day Before loses its page on Steam. Developer cites trademark complaint
25.01
125 games industry professionals from 85 companies attended WN Connect business event in Belgrad
24.01
All news
Marketing 22.09.2022 19:17

A great trailer is essential for marketing a game and getting people hooked, especially when it is the first thing the player sees on platforms like Steam. However, a lot of indie developers make common mistakes that can negatively impact wishlists and other metrics. 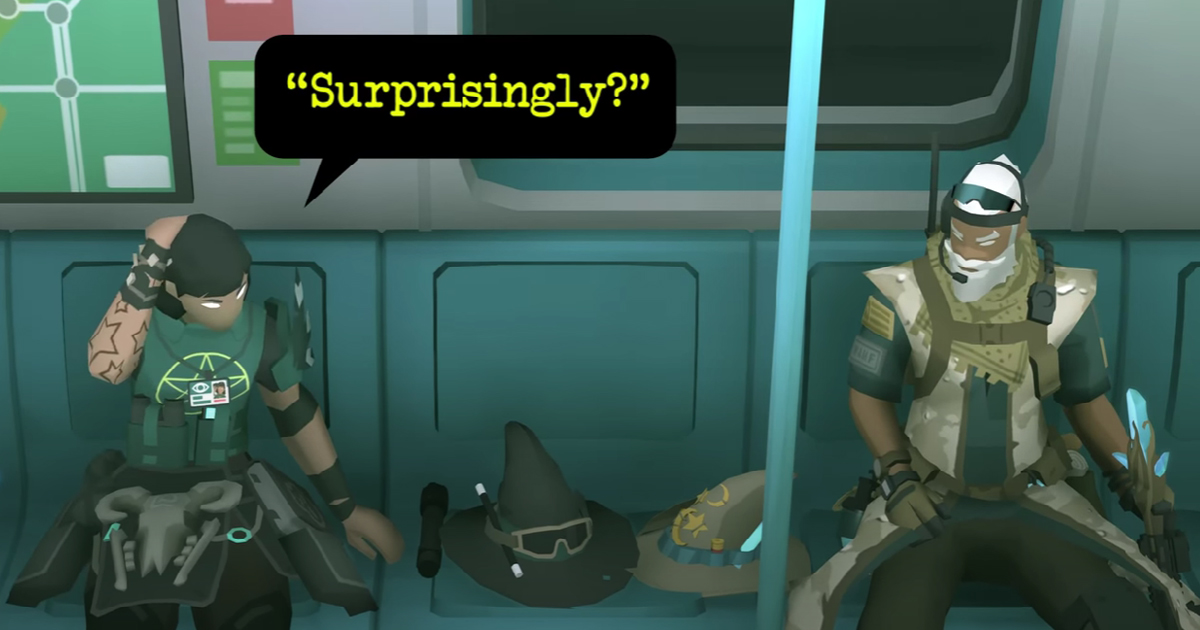 The issue of game trailers was recently brought up by Simon Carless in his GameDiscoverCo newsletter. He reached out to Derek Lieu, who made trailers for a lot of indie games and big projects like Half-Life: Alyx, Firewatch, Subnautica, Psychonauts 2, and Sifu.

“A lot of my trailers now are structured like this one I made for Noita or Tactical Breach Wizards which has a few seconds of gameplay up front (so it’s already started playing before people have a chance to start clicking through the progress bar),” Lieu said.

So developers should capture the hook of their game and try to explain it to players in the fastest way possible. Trailers are a great tool for it, especially if they don’t spend time showing unnecessary stuff.

Lieu also talked about these issues in a video for the Game Devs of Color Expo. He not only highlighted common mistakes like using unknown logos, repetitive content, and bad music choices, but also explained how to fix them.