A team behind city builder Laysara: Summit Kingdom made a post on Reddit at the end of last year. It has gone viral since then helping generate 11,000 wishlists on Steam. So what really worked for the devs? 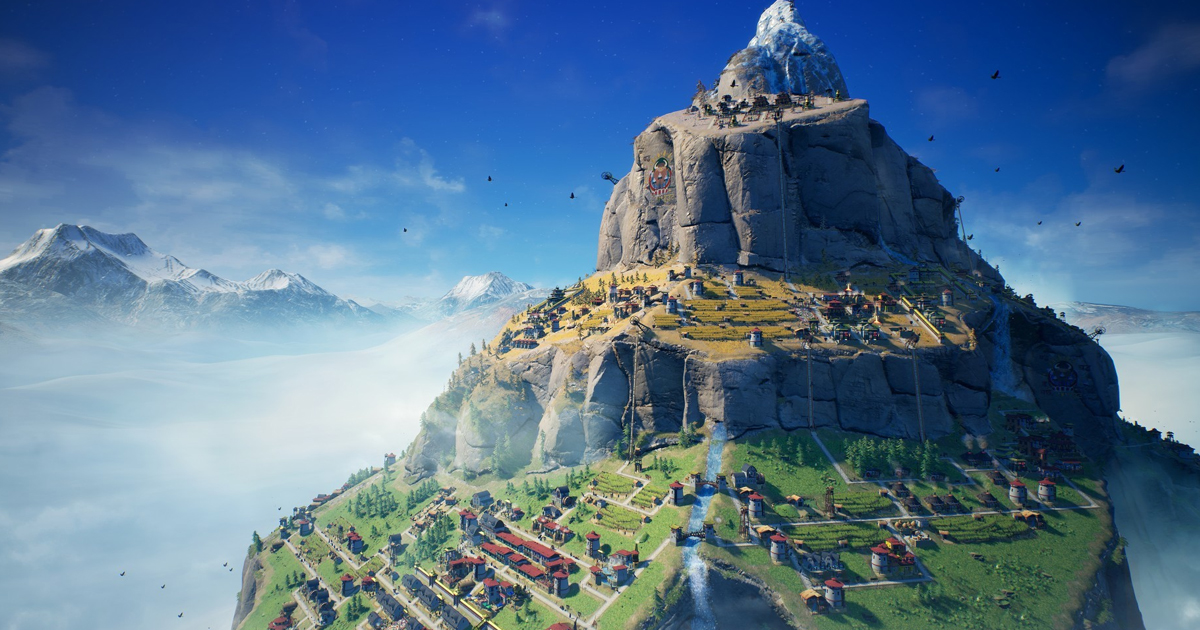 The post, which now has over 73k upvotes, was published on Reddit 12 days ago. Game marketing consultant Chris Zukowski analyzed what made it viral and appealing to gamers.

Reddit is insular, draconian, AND Byzantine! But when you have a good post it can really get your game in front of millions of Steam gamers and earn you a TON of wishlists! This is a story about one post that earned a team over 11K wishlists. Let me explain how 🧵🧵🧵👇👇👇 pic.twitter.com/xV3iqRflux

Of course, it has a catchy headline, starting with, “I spent a whole year and all my personal savings making this game (with a friend).”

Laysara: Summit Kingdom is also a city builder, which is one of the most favorite genres on Steam. “Steam fans love, love, love complex, deep, strategy games [with] hours of content,” Zukowski explained, adding, “The designers behind the game focused on this when designing the game.”

The other thing that worked is that the team posted in the right subreddit. Not only does “r/gaming” have tons of members (31.4 million), it also largely focuses on PC titles.

QUOTE: “The one thing marketing-wise, that we actually manage to do correctly, is to have a game with a clearly defined identity.” “We discussed around a dozen of concepts … showing the game idea at the very first glance.”

Zukowski also noted that the developers made a trailer using the recommendations of game trailer editor Derek Lieu. “No title cards! No logo cards! No slow establishing shots!” he wrote. “Gameplay from the first second. It goes right in and shows genre, then hook, then antagonist, then variations of the theme to show breadth of gameplay.”

The post started blowing up immediately and the post was blocked. But the devs contacted the mods, were super nice, and the mods unblocked it saying it was just an autoblocker bot that did that. They restored it and they were back on their way collecting thousands of wishlists.

As a result, Laysara: Summit Kingdom generated over 11,000 wishlists. Steam also started to show the game more, which brought more traffic and eventually resulted in more than 2500 wishlists per day.

“Anyway we should all be doing more Reddit work,” Zukowski concluded. “I know it is scary and weird but it really does work.”