Remedy, Naughty Dog, and other devs show how “bad” their games looked early in development amid GTA VI leaks

Many developers have supported Rockstar after the recent GTA VI leaks. Naughty Dog, Remedy, Massive Monster, and other studios started sharing early footage from their games to debunk the “graphics are the first thing finished in a video game” myth. 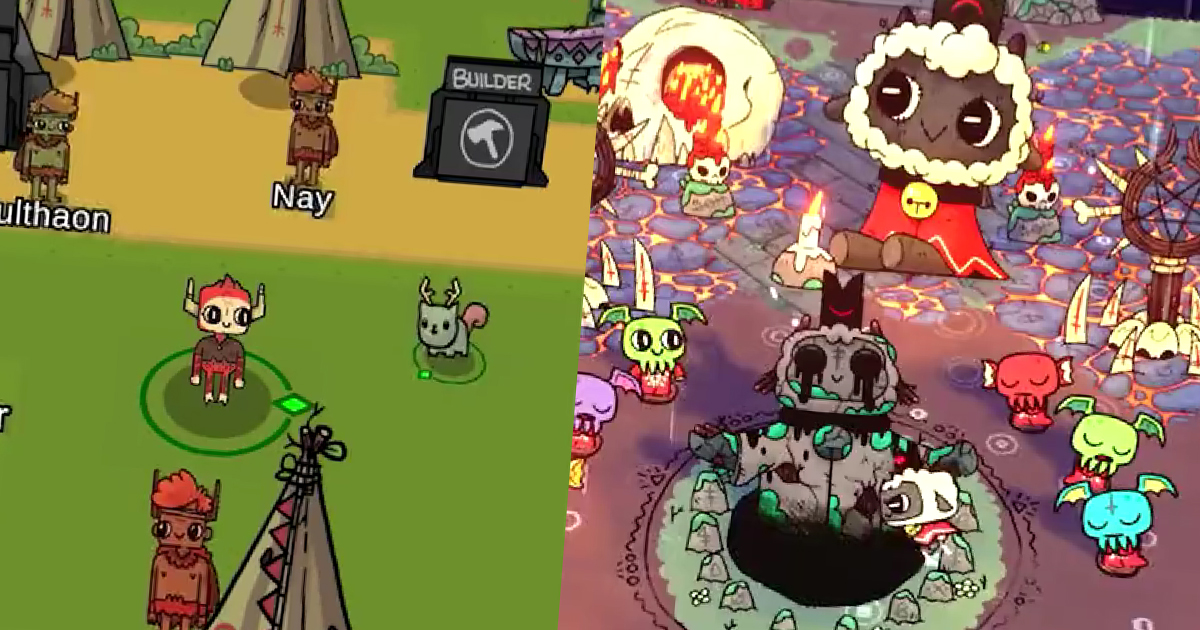 The flash mob started after Twitter user @Design4Mind317 commented on the GTA VI leak, saying that “visuals are one of the first things done” and that these graphics from one of the early builds reflect what the game will look like at launch.

This statement was widely criticized by many game developers, with Ratchet and Clank: Rift Apart lead character artist Xavier Coelho-Kostolny calling it the “greatest extremely-confident-but-has-no-idea-what-they’re-talking-about take.”

This is the greatest extremely-confident-but-has-no-idea-what-they’re-talking-about take I’ve ever seen.

Eventually, a lot of game developers started using the quote “Graphics are the first thing finished in a video game” to show work-in-progress footage from their games. So this is a clear demonstration of the fact that you shouldn’t judge a game by early gameplay, given that visuals are one of the last things to be polished.

“Since graphics are the first thing finished in a video game, and Control won multiple awards for excellence in graphics, here is footage from the beginning of development,” the game’s lead designer Paul Ehreth wrote on Twitter and shared a full video of early gameplay.

Naughty Dog veteran and Uncharted 4 co-lead designer Kurt Margenau showed what the famous downhill chase looked like at different stages of the development.

What art looks like for a video game in development. https://t.co/15bo6L6qMa

Naughty Dog also joined the flash mob, sharing work-in-progress footage of The Last of Us. “Every game you ever played went through this,” the studio said.

Yes..this is what the Last of Us looked like in it’s development stages.

Every game you ever played went through this. pic.twitter.com/acNFSRjIAo

Massive Monster also showed the comparison of the early version of Cult of the Lamb with its final look.

Here’s what early versions of Cult of the Lamb looked like pic.twitter.com/F5EyEH6M9r

The Game Kitchen shared a video with early gameplay of Blashemous, saying that the game looked like this for a whole year before launch.

This is no secret to any fan of @BlasphemousGame because since the early #Kickstarter days we were extremely open with our development (And we had nothing to lose back then), but #Blasphemous looked like this for a whole year before release.

Jeph PérezGamer, writer of the Rare fansite Rare Gamer, uploaded the Sea of Thieves footage from November 2014: “It was using Unity for more agile, iteratative testing, while work in Unreal at this time was very early, aiming to create the reveal trailer.”

This is Sea of Thieves footage from Novmber of 2014. An upgrade from the earliest pill pirates, but still very much a work in progress. It was using Unity for more agile, iteratative testing, while work in Unreal at this time was very early, aiming to create the reveal trailer. pic.twitter.com/yIPLtBLIUv

Game developer Sam Barlow demonstrated what Immortality looked like during the first two years of developers. At this stage, the team was “focused on getting the AI and combat gameplay balanced” instead of polishing the graphics.

“Graphics are the first thing finished in a video game”
FYI, here’s what IMMORTALITY looked like for the first 2 years where we were focused on getting the A.I. and combat gameplay balanced vs. how it shipped pic.twitter.com/lXoBQeKYUO

Here are some other examples, including the early versions of Horizon Zero Dawn, Destiny, and Rift of the NecroDancer. The latter might be the funniest, especially compared to what the final version ended up looking like.

For anyone who hasn’t seen it, this is what the yoga mini game looks like now lol pic.twitter.com/VUqFl4fJg3

Here’s a Thunderjaw from an early build of Horizon: Zero Dawn pic.twitter.com/Xq6fw5fS0e

Don’t ever trigger Game Devs, especially when know nothing their work.

Below is @Bungie‘s #Destiny‘s early Alpha build vs Destiny Rise of Iron pic.twitter.com/9Np6gqlshv

For those still wondering why the leaked footage from GTA VI looked “bad”, here is a great explanation from Outerloop Games tech artist Ben Golus.

“Sometimes when [games are] shown off, the parts that are shown off are literally the only parts that look good,” he wrote in a Twitter thread. “There’s no point in putting in the visual polish on stuff that’s work in progress or testing out ideas. The level of pop visual polish that already exists for the GTA 6 leaks is astounding, even with crash test dummy looking characters.”