A Better Ubisoft on company’s progress in improving workplace culture: “A lot of talk and not much walk”

Ubisoft has highlighted new steps it is taking to improve workplace culture. However, A Better Ubisoft group criticized the company for the lack of progress and for not firing people accused of misconduct. 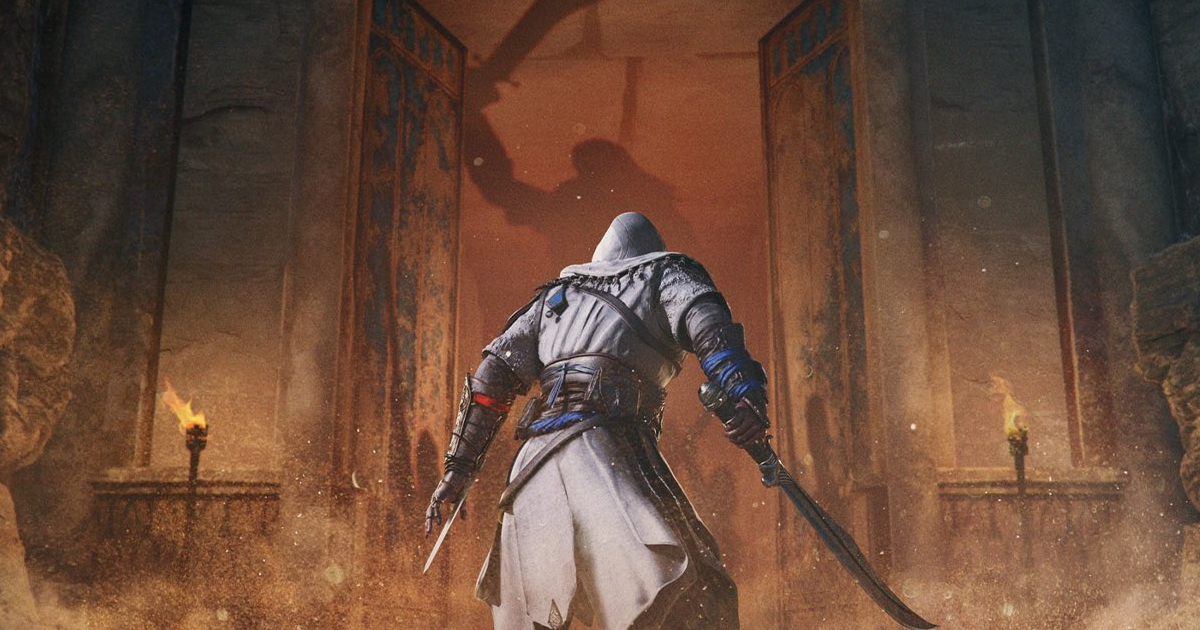 How is Ubisoft improving its workplace culture?

The latest update on Ubisoft’s workplace culture was detailed in a blog post by chief people officer Anika Grant and VP for global diversity and inclusion Raashi Sikka, two women that came to the company from Uber.

Here are the key changes highlighted in the post:

What does A Better Ubisoft say?

Eight people from A Better Ubisoft (ABU) group commented on the company’s efforts in an interview with fan community AC Sisterhood (spotted by GamesIndustry.biz).

The harassment scandal not only affected Ubisoft staff in person, but resulted in what some sources called the “great exodus”. A report from last year alleged mass attrition at the company, with employees citing low pay and misconduct among reasons for their departure.

It is also not the first time A Better Ubisoft has criticized the company’s actions. Last November, the group called Ubisoft’s response weak, saying the leadership offers “nothing more than [their] assurance.”