A new report about Ubisoft’s workplace culture has appeared in the wake of legal proceedings related to last year’s scandal. Although the company insists that it has already implemented major changes, some employees say that almost nothing has changed. 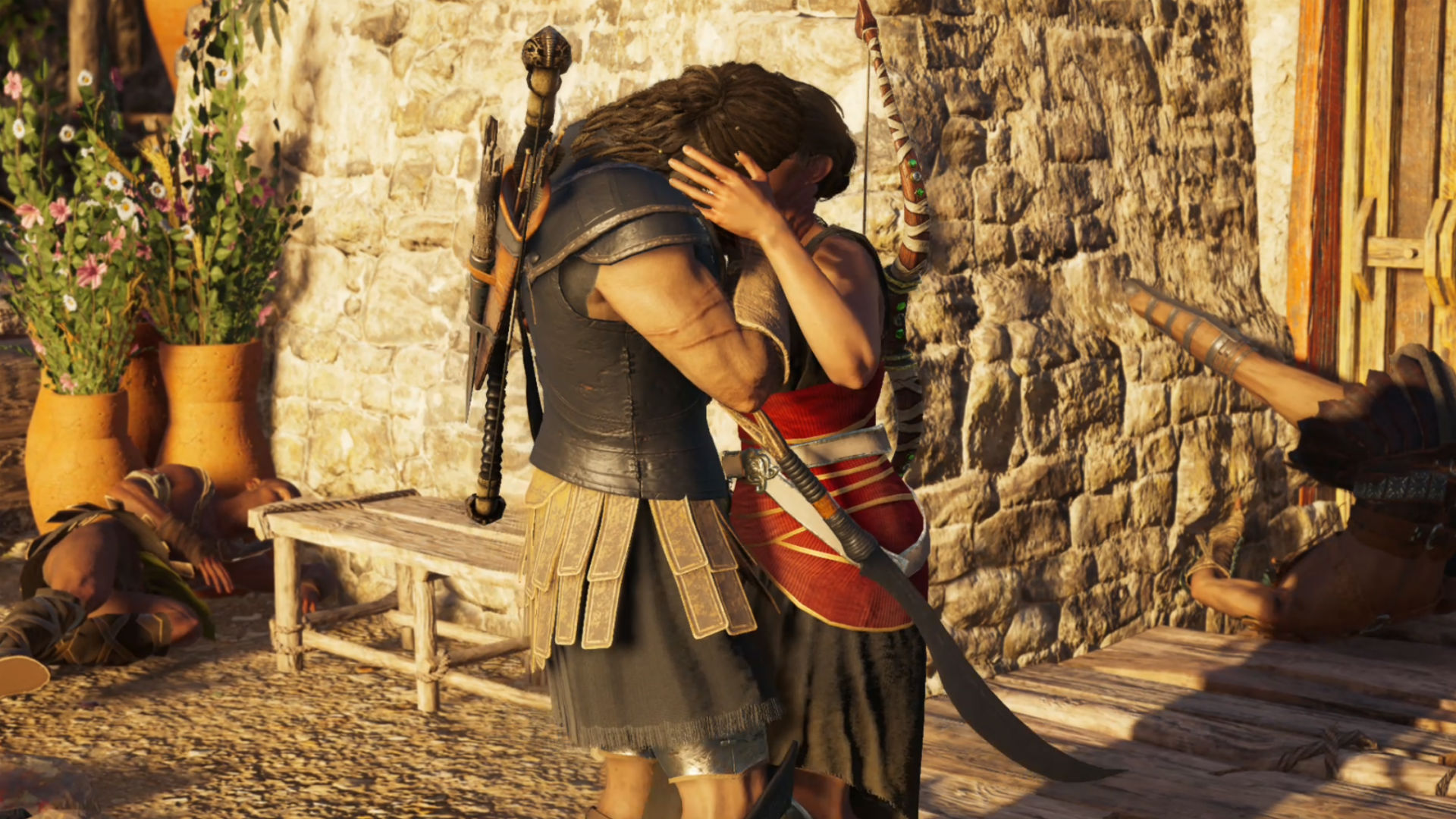 On May 5, French outlet Le Télégramme published an investigation (via GamesIndustry.biz) on how processes within Ubisoft have changed almost a year after the harassment controversy.

Here’s what journalists found out:

Ubisoft representative also told GamesIndustry.biz that the company has made major changes across its organization and internal processes. The list includes “external investigations of all allegations” and “anonymous reporting tools,” and “mandatory training on appropriate workplace conduct.”

Last October, Ubisoft CEO Yves Guillemot outlined a few steps to change the toxic working environment after a survey revealed that 25% of the company’s employees experienced or witnessed harassment.

Court hearings in relation to last year’s allegations are expected to start this month, with the class action lawsuit being led by Solidaires Informatique Jeu Vidéo.