Dozens of key developers who worked on Ubisoft’s main AAA franchises have left the company over the last year and a half. Employees cite low pay and the misconduct scandal among reasons for their departure, calling this mass attrition “the great exodus.” 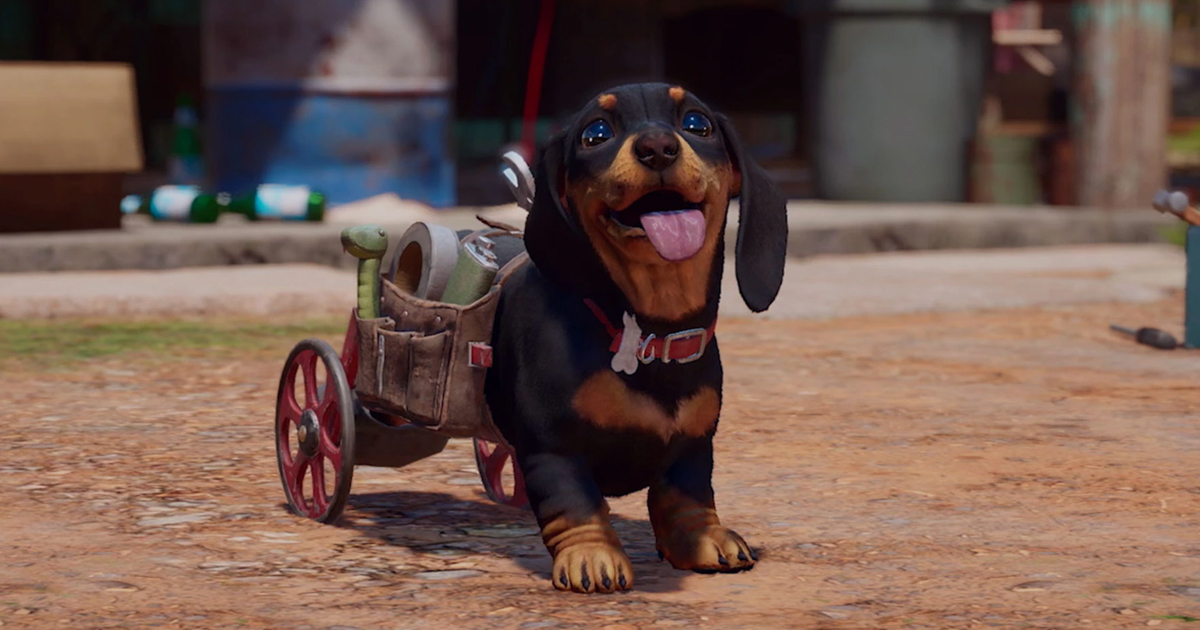 Stephen Totilo from Axios reported the issue, speaking with a dozen of current and former Ubisoft employees.

Key takeaways from the article