Juan Linietsky and a group of other Godot veterans have started a new company called W4 Games. Its goal is to strengthen the engine’s ecosystem and help the games industry to embrace the open source model. 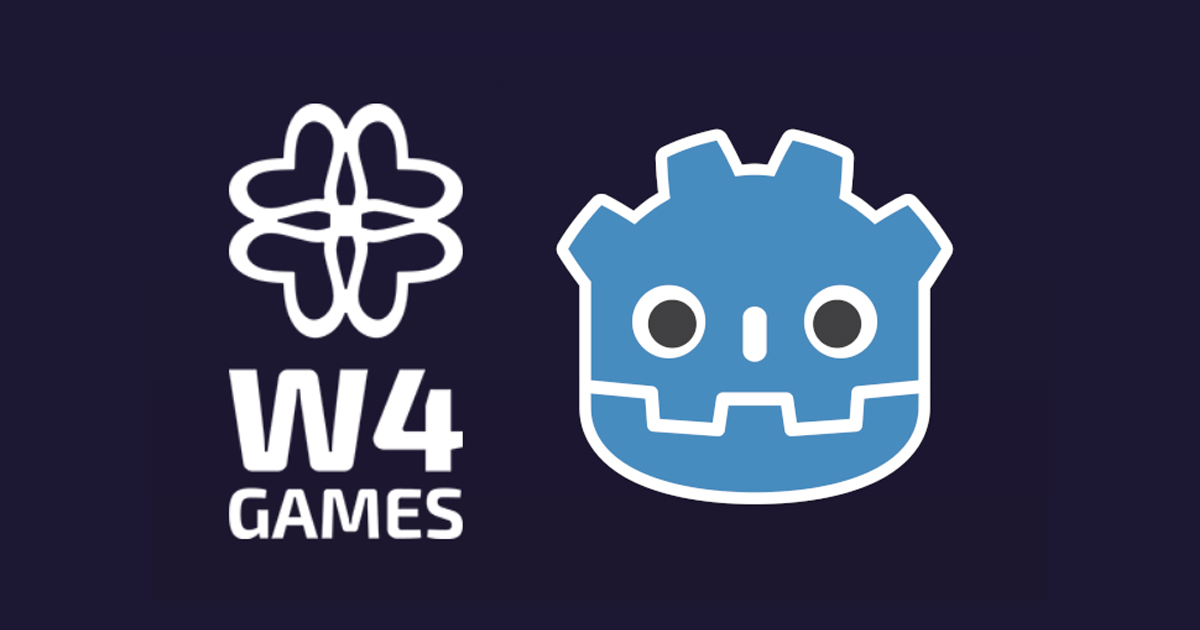 According to an official announcement, W4 Games was founded by three Godot developers — Juan Linietsky (one of the engine’s original creators), project manager Rémi Verschelde, and Fabio Alessandrelli, — as well as entrepreneur Nicola Farronato.

The company has already closed a seed round led by OSS Capital and Lux Capital.

W4 Games will create a “complementary suite of commercial products and services” for indie and enterprise developers. These tools will help develop and publish games to all existing platforms.

The ultimate goal is to accelerate the engine’s adoption and let developers reach markets previously unavailable to the Godot ecosystem, including consoles.

W4 Games won’t control Godot development, meaning that the engine will remain a non-profit project, not influenced by any company.

“W4’s mission, on the other hand, is to help Godot users to be commercially successful without interfering with Godot development direction,” Linietsky wrote on Twitter. “So, we hope that ultimately, W4 can help the game industry as a whole to also embrace Open Source with peace of mind, just like the rest of the enterprise industry has done the past decade.”

As FOSS advocates, it pains us to see that the growing complexity in hardware is forcing the game industry to restrict their game technology choices to two proprietary vendors.

We see Godot as a great tool for the industry to recover freedom, but its not enough by itself.