How to create Red Alert-inspired game assets by fine-tuning Stable Diffusion
18:42
Member of CD Projekt’s board of directors sells 50,000 shares for almost $1.5 million
16:25
Persona 5 Royal reaches 3.3 million units sold, with total sales surpassing 8 million copies
14:56
Apex Legends Mobile becomes best game of 2022 for both Android and iOS
12:26
Todd Howard on making games playable for 20 years: “It changes the way you think about how you architect them from the get-go”
30.11
Valve removes SimFabric games from Steam over fake reviews allegations
30.11
Loot boxes cause financial and emotional harm to kids due to gambling-like design techniques, UK study says
30.11
Median indie game earnings on Steam barely exceed $1,000 lifetime
29.11
“It should serve as a lesson in how not to do business”: what does the end of Stadia mean for cloud gaming?
29.11
Report: Microsoft ready to make concessions in Activision acquisition, including licensing deal with Sony
29.11
All news
Industry News 05.08.2022 13:02

Another game studio has announced mass layoffs. Jam City has cut hundreds of people across several offices as part of its restructuring, citing economic challenges as the main reason. 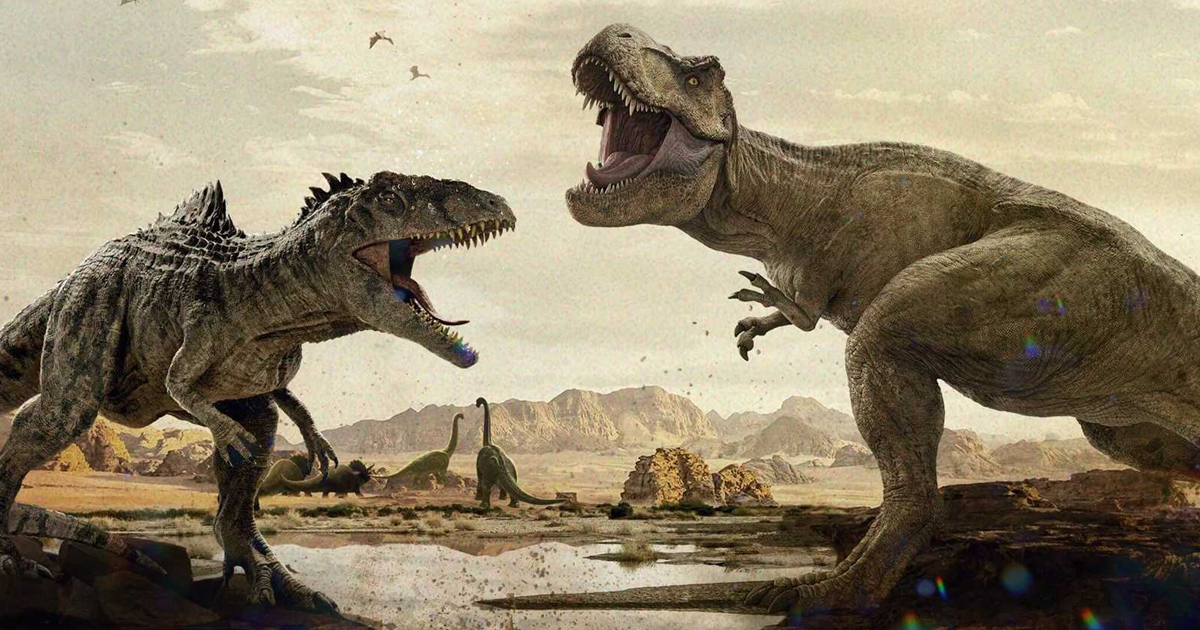 Somewhere between 150 and 200 employees were cut. The layoffs largely affected Jurassic World Alive developer Ludia, where around one-third to half of the total headcount was cut.

“In light of the challenging global economy and its impact on the gaming industry, Jam City has made the difficult decision to reduce the size of our team by about 17%,” the company’s spokesperson stated (via GamesBeat). “In recent years, we have made a number of strategic acquisitions, and this move represents a right sizing of our work force to address redundancies associated with those transactions.”

Jam City noted that it was a “necessary move to enhance our financial flexibility and increase operating efficiencies.” The layoffs are part of a broader restructuring aimed at optimizing the studio’s performance.

The company also pledged to help those laid off by providing severance packages and benefits.

According to Polygon, the majority of laid-off employees were surprised by the decision, considering that they had been promised that it wouldn’t happen. “Ludia’s treated us very well over the years,” one current employee said. “They’ve done a lot to try to take care of us, but since the acquisition, that attitude seems to be changing.”

Last year, Jam City acquired Ludia for a total of $165 million. It was part of the company’s strategy to buy studios across the globe that specialize in creating and publishing licensed games. Following the deal, Jam City raised $350 million from Netmarble, Kabam, and others.

Founded in 2010, Jam City is best known for Cookie Jam, Disney Emoji Blitz, and Harry Potter: Hogwarts Mystery.  Last year, the company also canceled its plans to go public via a $1.5 billion SPAC. It is now working on NFT game Champions Ascension, with some laid-off employees telling Polygon that Jam City’s bet on blockchain gaming could have influenced the layoffs.