How to create Red Alert-inspired game assets by fine-tuning Stable Diffusion
18:42
Member of CD Projekt’s board of directors sells 50,000 shares for almost $1.5 million
16:25
Persona 5 Royal reaches 3.3 million units sold, with total sales surpassing 8 million copies
14:56
Apex Legends Mobile becomes best game of 2022 for both Android and iOS
12:26
Todd Howard on making games playable for 20 years: “It changes the way you think about how you architect them from the get-go”
30.11
Valve removes SimFabric games from Steam over fake reviews allegations
30.11
Loot boxes cause financial and emotional harm to kids due to gambling-like design techniques, UK study says
30.11
Median indie game earnings on Steam barely exceed $1,000 lifetime
29.11
“It should serve as a lesson in how not to do business”: what does the end of Stadia mean for cloud gaming?
29.11
Report: Microsoft ready to make concessions in Activision acquisition, including licensing deal with Sony
29.11
All news
Industry News 29.07.2022 18:57

Peter Moore, who led Xbox before Phil Spencer, has said Microsoft encouraged the so-called console wars to drive competition. He also elaborated on the Red Ring of Death problem. 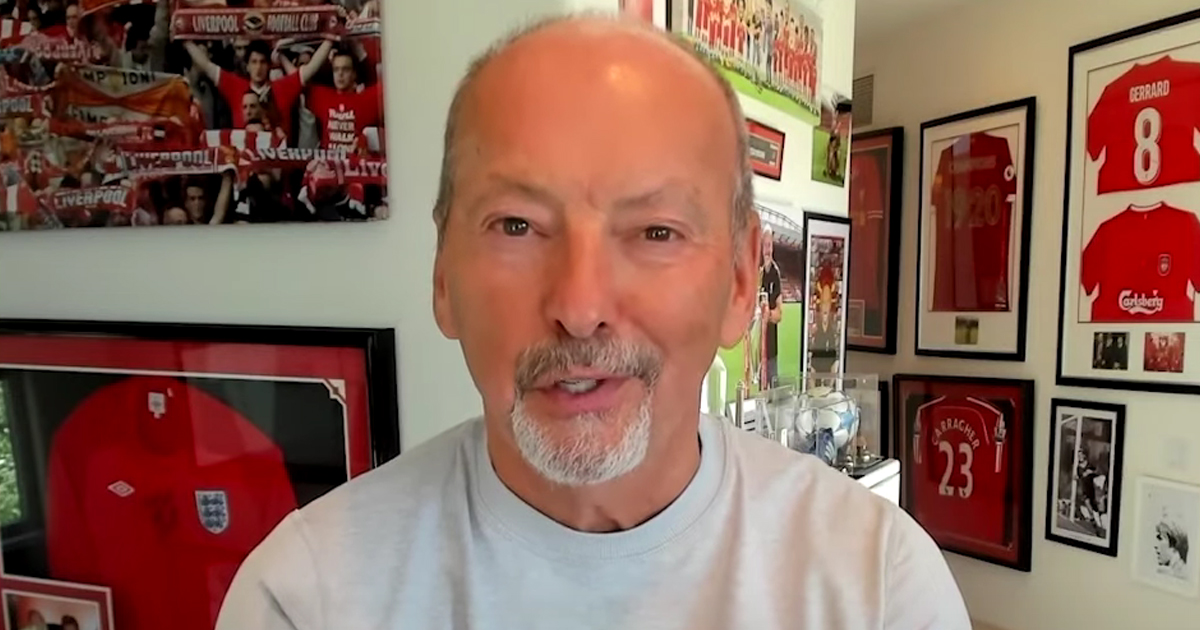 Moore shared his thoughts in a recent episode of the Front Office Sports podcast (via IGN). He noted that this rivalry helped the games industry and all platform holders, including PlayStation and Nintendo. 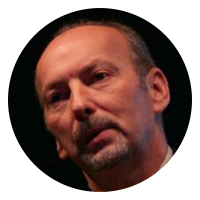 We encouraged the console wars, not to create division, but to challenge each other. When I say each other I mean Microsoft and Sony. If Microsoft hadn’t of stuck the course after the Xbox, after the Red Rings of Death, gaming would be a poorer place for it, you really wouldn’t have the competition you have today.

Moore joined Microsoft in 2003 to help the Xbox compete with the PlayStation 2. He then launched the Xbox 360 and also had to deal with the infamous Red Ring of Death problem, which cost Microsoft millions of dollars. “If we didn’t resolve Red Rings of Death the way that we did I know darn well there’d be no Xbox today,” Moore said in the podcast.

After leaving Microsoft, Peter Moore took on the role of EA Sports boss. He then left the games industry to become CEO of Liverpool Football Club. However, Moore returned to gaming in 2021 as one of Unity’s executives.