Roblox had to take several steps to comply with China’s censorship, a new portion of leaked internal documents has revealed. The company also expected Tencent to clone the game and make its own version for the local audience. 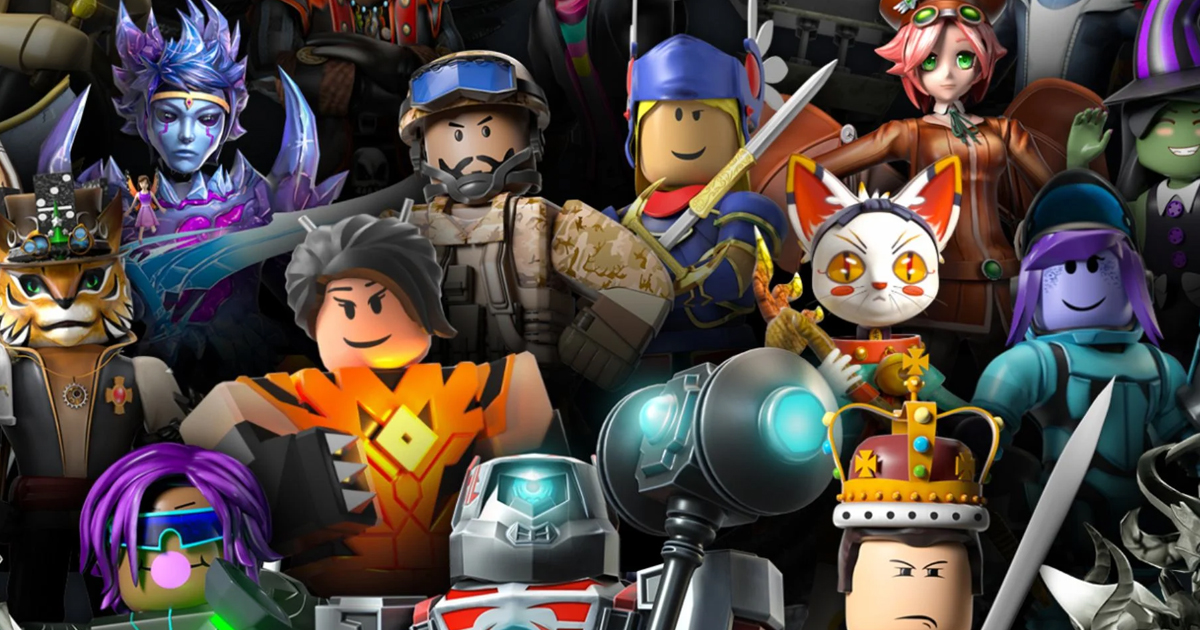 It is worth noting that all game developers, including domestic ones, have to deal with similar restrictions in China. The government has been tightening its regulations on the industry for a while now, calling on companies to correctly depict the country’s history and culture and remember a “correct set of values.” Last year, Tencent and hundreds of other Chinese studios pledged to self-regulate the industry and fight online addiction.

Vice’s full report, which contains more information about Roblox’s attempt to enter the Chinese market, can be found here.