Organic discovery and app store featuring to be declared dead in 2023, according to Deconstructor of Fun
02.02
Dwarf Fortress made $7.2 million in January, 44 times more than in all of 2022
02.02
PlayStation reports 53% Q3 revenue growth, driven by strong sales of consoles and third-party games
02.02
Tenjin and GameAnalytics release Q4 Hyper-Casual Games Benchmark Report
01.02
Chris Zukowski: Steam can only promote up to around 500 indie games per year
30.01
Wargaming top manager called a terrorist by KGB Belarus
30.01
AI USE CASE: How a mobile game development studio saved $70K in expenses
27.01
Sensor Tower: Subway Surfers was most downloaded game in Q4 2022, but the Stumble Guys showed fastest growth
26.01
The Day Before loses its page on Steam. Developer cites trademark complaint
25.01
125 games industry professionals from 85 companies attended WN Connect business event in Belgrad
24.01
All news
Industry News 10.01.2022 17:17

Roblox takes down Chinese version of its app, which was crucial for its expansion into this market

Roblox had high hopes for its Chinese app as it was supposed to help the company expand into the local market. However, it has been suddenly removed from app stores. While not sharing specific reasons behind the decision, Roblox is now working on the new version. 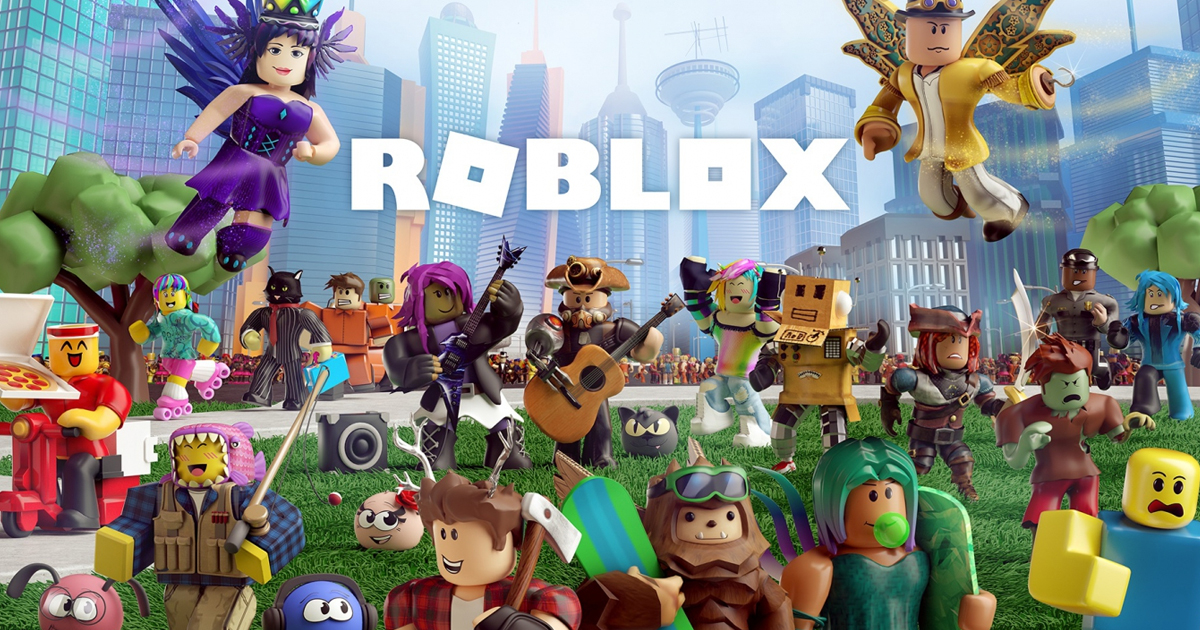 The Chinese version of Roblox called LuoBuLesi was taken down on December 8, Reuters reported on Friday.

Users that are trying to log in can see a message thanking them for using the “test version.” Some of them, however, complained on social media that they thought they were using a full product rather than testing it.

A Roblox spokesperson told Reuters that it is now working on the new version, and the takedown was just a part of a “number of important transitory actions.” The company also noted that it has to invest in data architecture, saying that building a platform in China is an “iterative process.”

LuoBuLesi was launched in China in July 2021 with the help of Tencent. It has been working separately from the global version of Roblox. According to Sensor Tower, the app has generated 1.7 million downloads (excluding the data from third-party Android stores).

It is unclear when the new version of LuoBuLesi will return to the app stores. Last March, the company highlighted the app’s importance to its expansion in the Chinese market.

According to Reuters, Roblox also managed to obtain a license from Chinese regulators at the end of 2020. So the latest actions of the local government probably couldn’t affect the app’s positions, considering that Beijing stopped issuing licenses for new video games in July 2021.

China’s games industry is now experiencing the longest “freeze” since 2018 when the government hasn’t been issuing licenses for nine months. According to South China Morning Post, it has already affected local developers as about 14,000 small studios have been closed since July 2021.