The Chinese government has licensed no new games over the last two months, with the approval rules becoming increasingly strict. The latest report suggests that the list of taboo topics is now much larger. 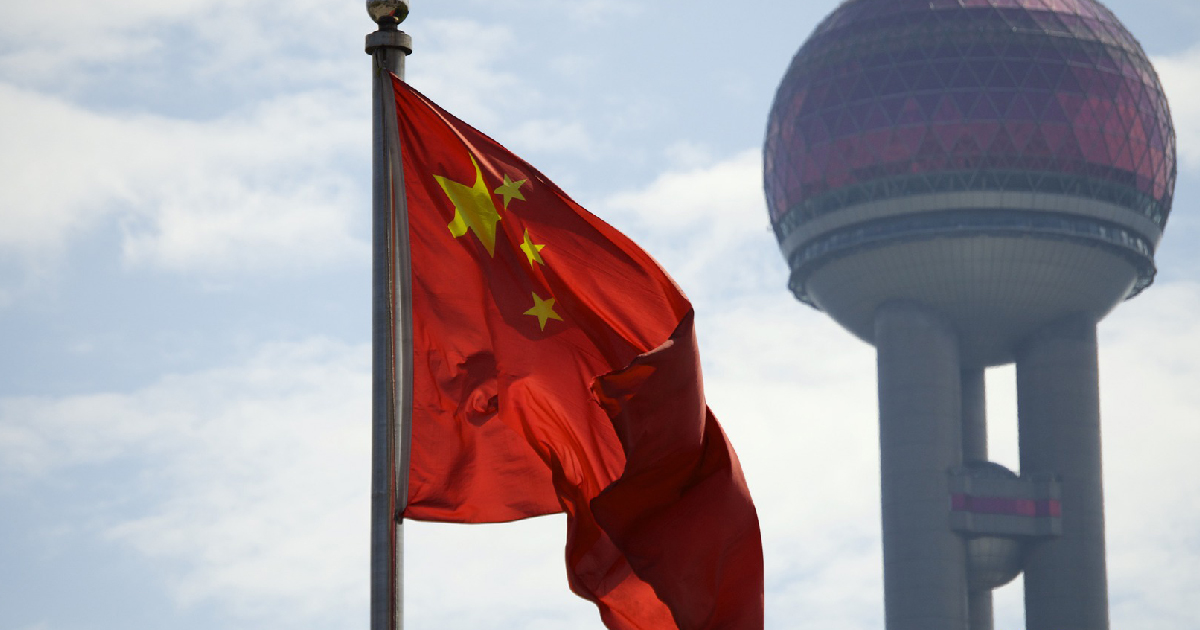 South China Morning Post obtained an internal memo, which contains information about a “correct set of values” that should be highlighted in video games. It also warns developers about all the red lines they should avoid to get their titles approved in China.

On top of China’s common games review rules like the correct depiction of history and culture, the memo sets out even stricter recommendations.

“Some games have blurred moral boundaries. Players can choose to be either good or evil, but we don’t think that games should give players this choice […] and this must be altered,” the memo reads.

According to the document, games with gay romances and “effeminate males” will be declined, too. Titles that allow players to change history also risk being banned. The same goes for games where players “destroy barbarians” because these titles can be viewed as spreading colonialism.

The Chinese government is now trying to close loopholes for game companies. In the wake of the latest regulations, over 200 local game companies also signed a self-regulatory convention, pledging to cooperate with authorities and fight gaming addiction among minors.