John Carmack on video game preservation and why companies suffer more harm by destroying something dear to players
06.02
Jeff Gaimon on expanding EA Originals beyond just indie games: “It’s like a menu. It depends on what devs want”
06.02
Microsoft’s chances of clearing Activision Blizzard deal in US and Europe to fade away if UK watchdog decides to block it
06.02
It Takes Two hits 10 million unit sold. “Nobody expected this,” says Josef Fares
03.02
Over 1 million Chinese players apply for refunds due to expiration of Blzzard’s agreement with NetEase
03.02
NCSoft West lays off 20% of employees as part of ‘global realignment’
03.02
Organic discovery and app store featuring to be declared dead in 2023, according to Deconstructor of Fun
02.02
Dwarf Fortress made $7.2 million in January, 44 times more than in all of 2022
02.02
PlayStation reports 53% Q3 revenue growth, driven by strong sales of consoles and third-party games
02.02
Tenjin and GameAnalytics release Q4 Hyper-Casual Games Benchmark Report
01.02
All news
Industry News 19.07.2022 13:54

One of the Roblox employees has been compromised, which led to an anonymous hacker posting the company’s internal documents. They contain private information and personal data. The gaming platform, however, refused to cooperate with the hacker. 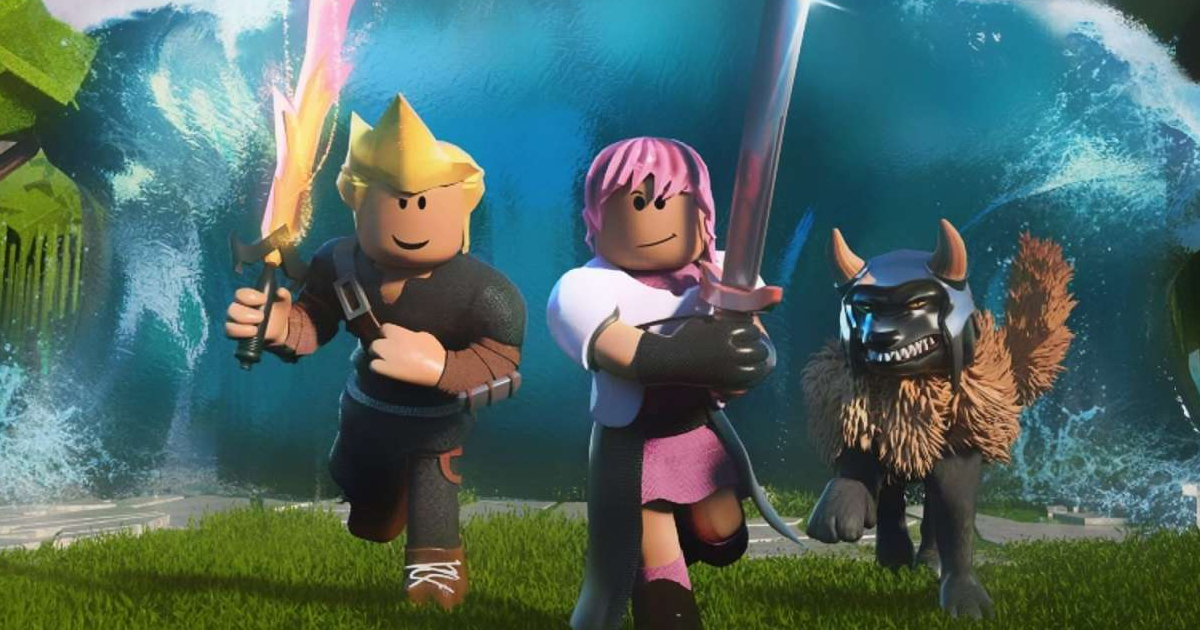 The attacker released a 4GB archive of documents and images on the anonymous forum, according to a Vice’s Motherboard report.

These files include email addresses, ID documents, and different spreadsheets. They might be related to some popular games on the platform and their creators.

Roblox acknowledged the hack, saying it was a part of an extortion scheme. The company refused to cooperate with cyber criminals and launched an internal investigation into the phishing incident.

“We acted quickly upon learning of the incident, engaged independent experts to complement our information security team and have tuned our systems to seek to detect and prevent similar attempts,” Roblox said in a statement.

This isn’t the first time the popular gaming platform has become a target of the hack. In 2020, an attacker bribed a Roblox employee and gained access to personal data, which let them get in-game currency and lookup information on many users.

Roblox is not new to scandals and controversies. It was revealed last year that CEO David Baszucki has been avoiding capital taxes for years by multiplying the tax break at least 12 times with the help of his relatives.

The company was also criticized for allegedly exploiting young developers and turning a blind eye to the black market existing online.