In 2020, ZiMAD was looking to acquire a casual game that would seamlessly fit into its portfolio of board games, when it found Domino Online. At the time, however, its metrics were mediocre at best. In this article, Yana Vesnina, M&A manager at ZiMAD, explains why the publisher decided to buy the game and how it managed to dramatically increase its revenue. 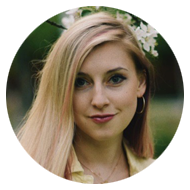 How we sealed the deal

When we found Domino Online, it quickly sparked our interest as a potential M&A target. Firstly, it was developed on Unity, which we already knew well, so our developers didn’t have to spend extra time getting acquainted with a new engine.

Secondly, it was exactly the genre we had been looking for, and the game itself seemed promising in terms of reworks and further development.

As for the developer of Domino, the team had considered selling the game for a long time because they wanted to diversify their portfolio and experiment with new games. So we knew that they weren’t trying to get rid of a liability, they were achieving a specific goal.

So, we asked the developer to provide metrics and the necessary guest access and estimated which of those metrics we could improve and what resources we had to use. After a thorough analysis, we weighed the metrics of the project against the price we were offered and saw that it was a perfect match: the purchase would definitely pay off within a reasonable time and show a profit afterward.

When we analyzed the market of domino-based games, we learned that 95% of fans of this genre play on Android. Even so, we brought the project on iOS, and it resulted in a twofold organic growth.

Next, we made some in-game changes to improve the metrics: we developed and visualized a clear tutorial for players and updated the UI. For example, we thoroughly redesigned the lobby and stats tracking screen.

Redesign of the lobby: 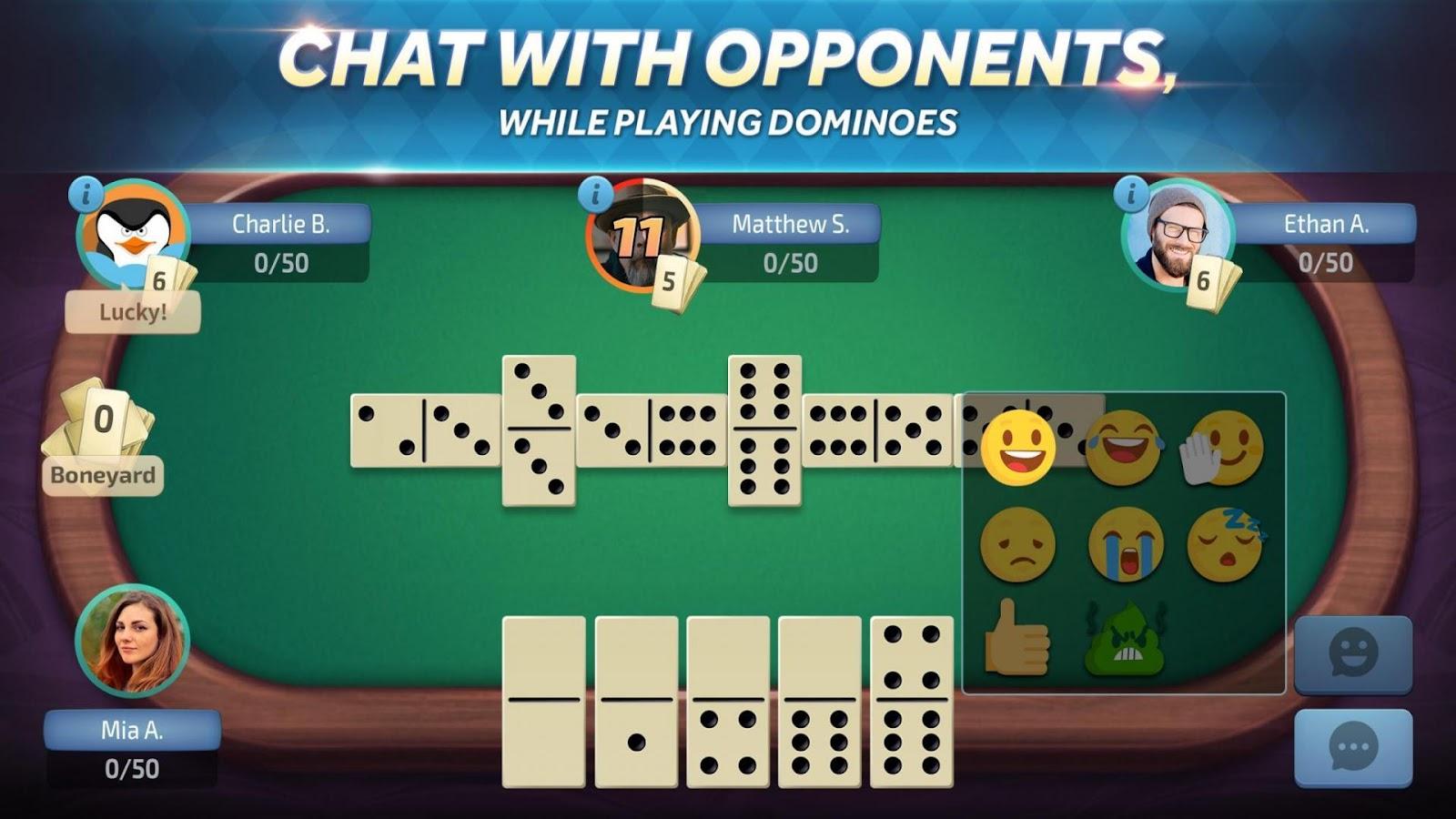 Example of an update: chat with players

Changes in marketing campaigns also made a difference: we upscaled UA campaigns and organic growth, extended geo, and applied new ad networks. The developer who sold us the game did not actively invest in marketing, so we tested advertising networks from scratch. The most profitable were campaigns in Google Ads (UAC, we use all the recommended types of assets in campaigns), Unity Ads (video/playables), Applovin (video/playbles). We focused on geographies where the game is generally popular: US, LatAM, CIS, Arab countries. For the rest, we focused on the results of the campaigns.

The result was more than rewarding — the app ranked #2 (by installs and IAPs) on iOS Global and even #1 in particular regions (RU, EG, SA).

Comprehensive efforts in ASO led to a better game visibility in stores. When we took on this project, the original ASO goals were to maintain the current positions and improve them. We listed new keywords, worked on localizations, and updated screenshots in the app stores: 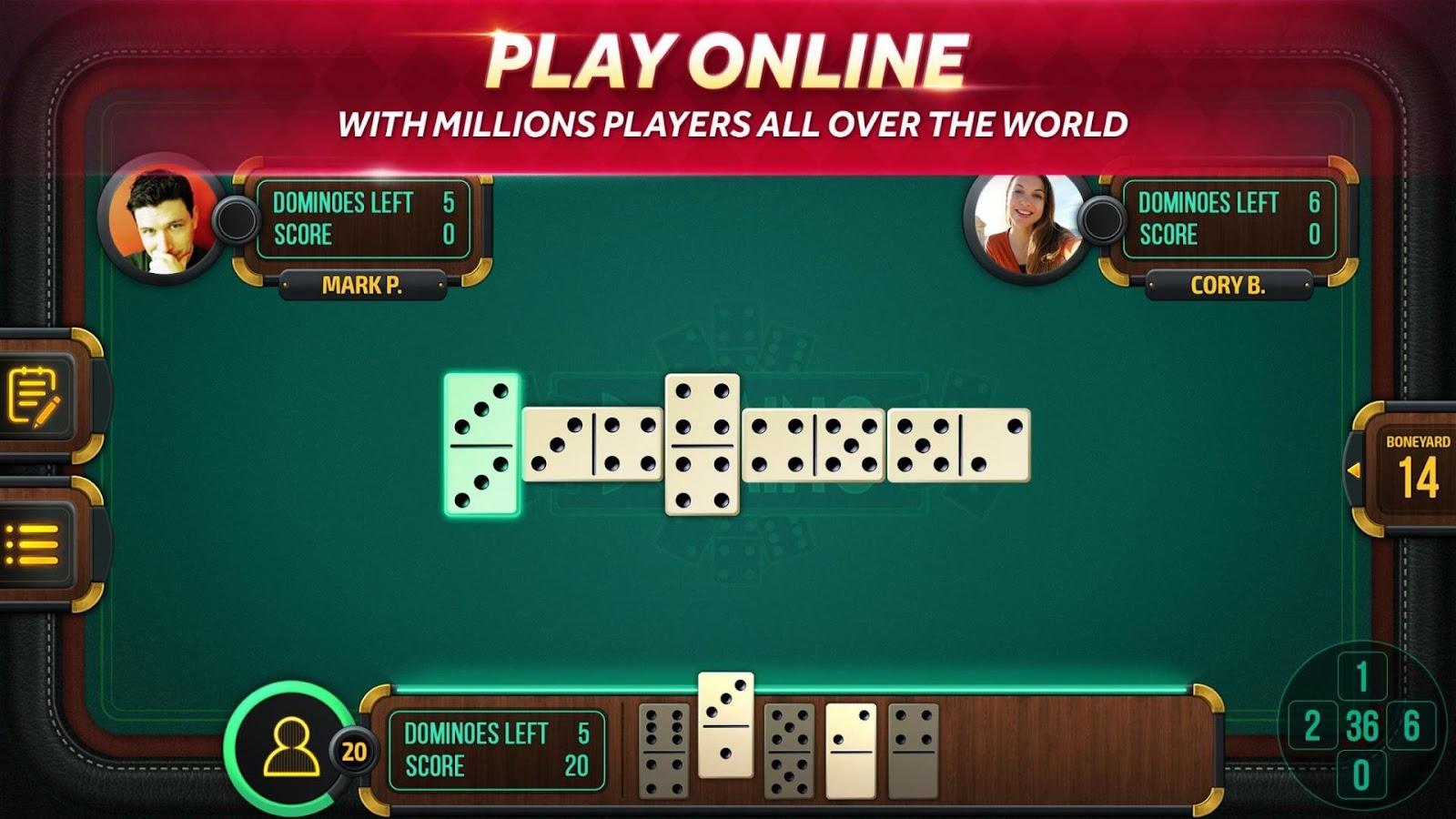 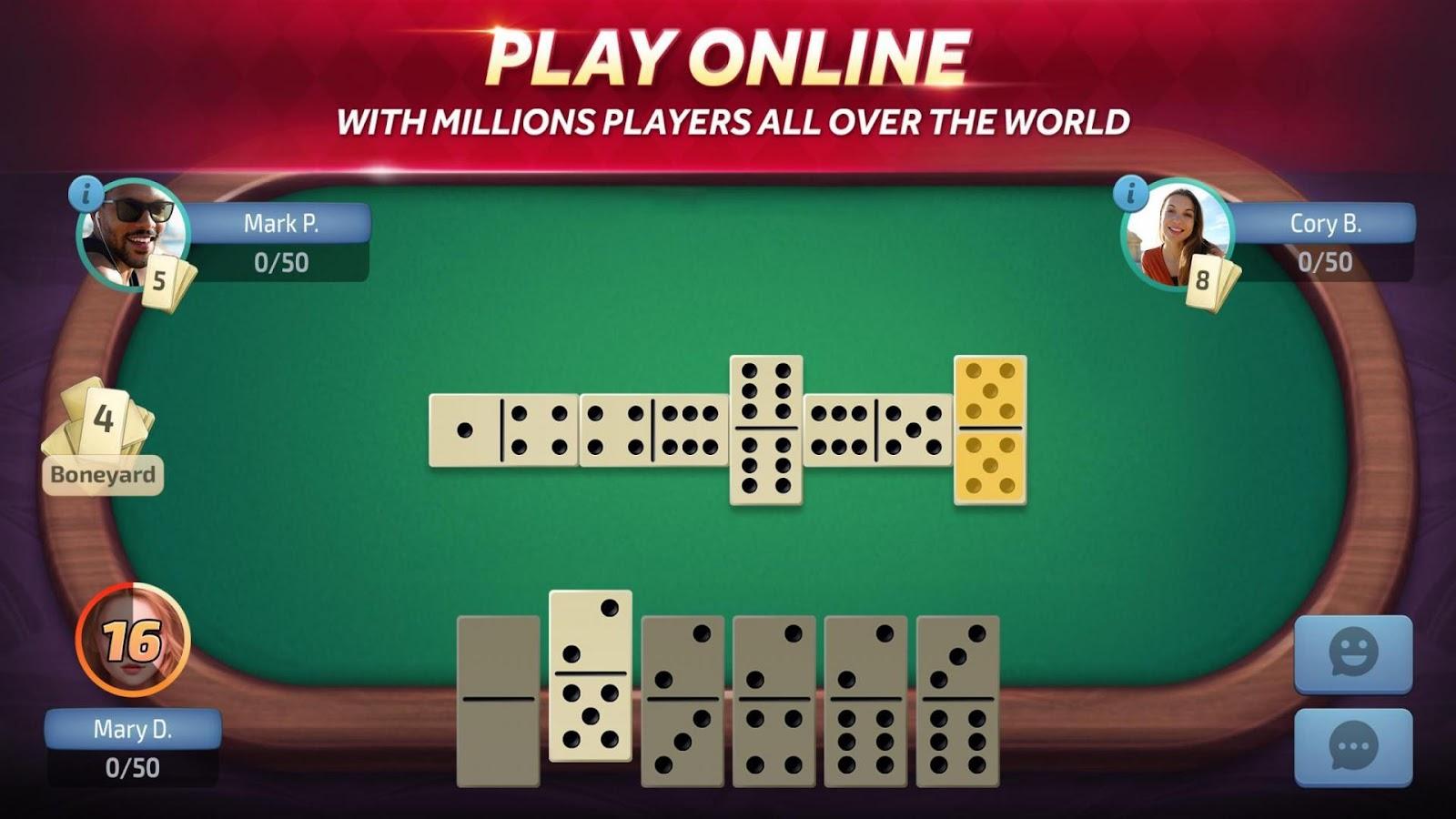 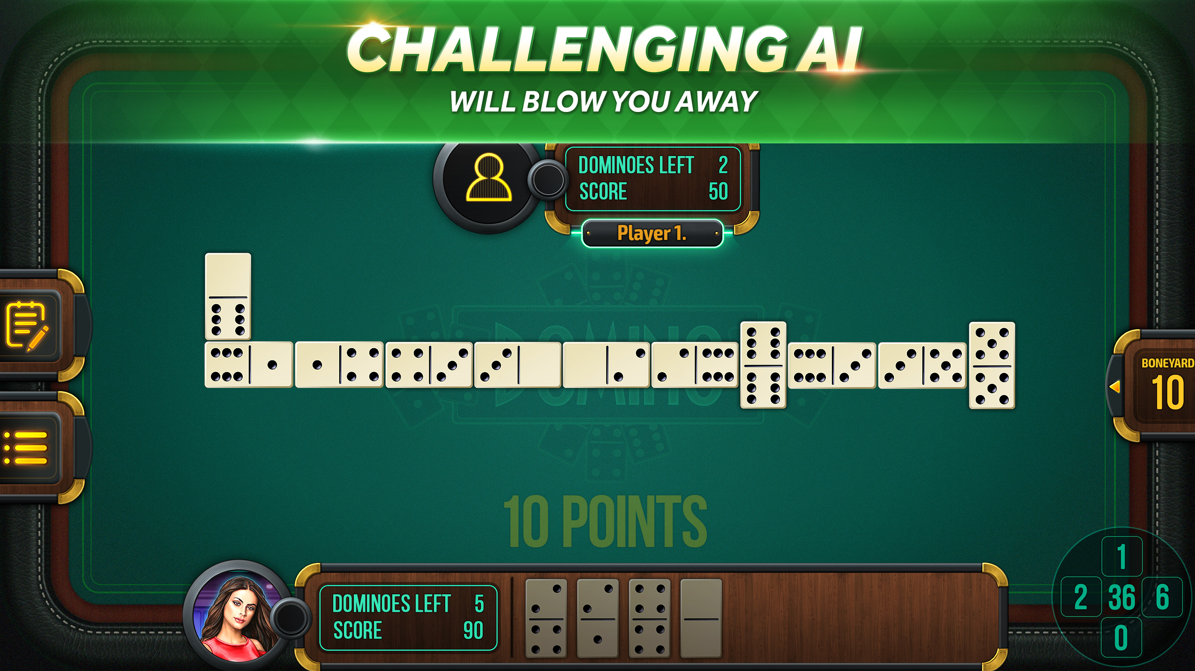 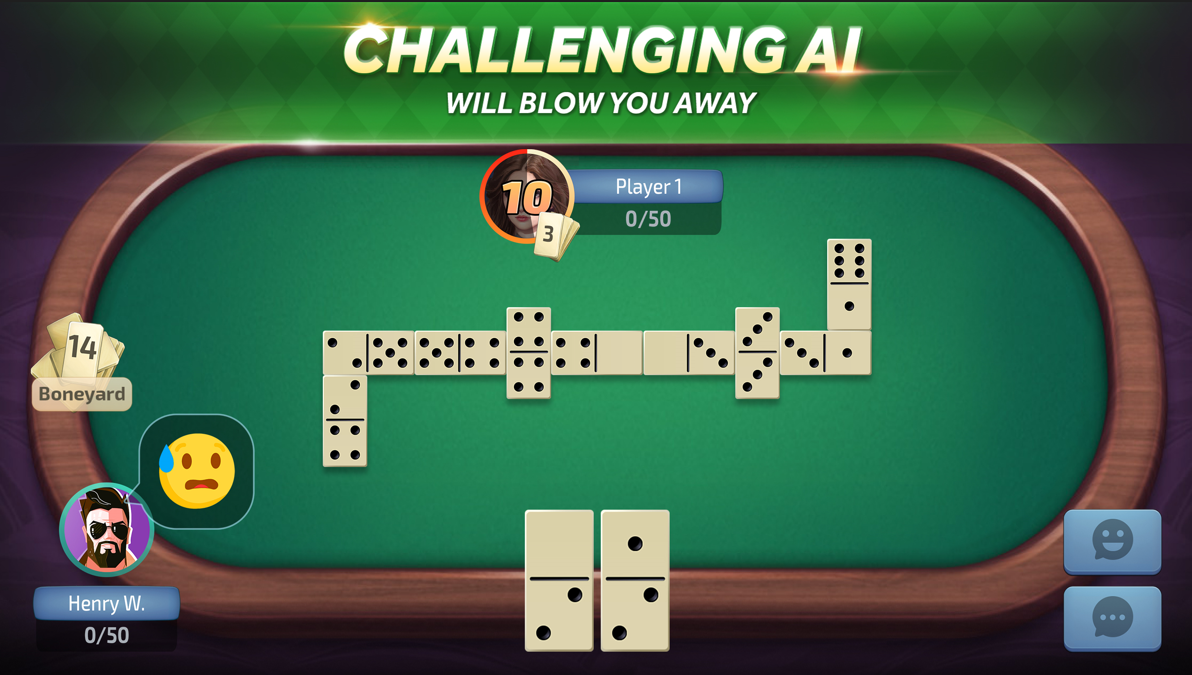 All these steps helped the game to appear more often in such Google Play selections as Board Games, New & Updated Games, Strategy Board Games, and other categories.

During a year of working on this project, we tested various icon concepts and conducted 14 A/B-tests, which helped us develop the version we have today.

Options that participated in the test:

As a result, we found that an icon with a different number of dots can increase the conversion rate. It was applied:

After we implemented the improvements, Domino Online got 2 mln more users, which tripled its number of players. The game’s advertising revenue on iOS and Android increased fivefold.

As we’ve seen so many times before, puzzle games with the simplest mechanics and 2D graphics created by a tiny team or even a solo dev can easily make it to the top (ranked by ad impressions, for example). And yes, they can hold their leadership for years, surpassing global market leaders. All it takes is finding the right partner.