Italy-based Digital Bros has a few hits in its portfolio, which were released under its subsidiary 505 Games. The company has now formed a new publishing label HOOK. Focused on indie games, it will also have full access to Digital Bros’ resources. 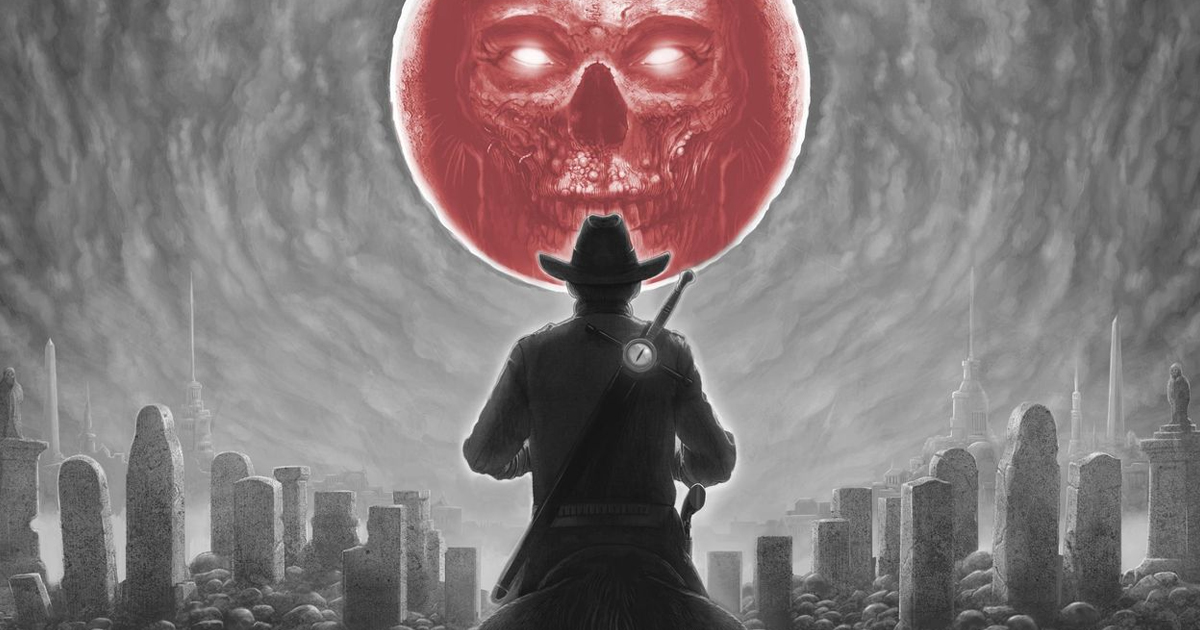 Kingdom of the Dead

Digital Bros CEO Raffaele Galante opened up about Hook in an interview with GamesIndustry.biz.

Founded in 1989, Digital Bros gained worldwide recognition thanks to its 505 Games subsidiary. It has worked with numerous indie developers, including the creators of Terraria, No Man’s Sky, and Stardew Valley. 505 Games also published several AAA hits like Death Stranding and Control.