Capcom has announced that the remake of Resident Evil 2 has surpassed 10 million units sold worldwide since its launch in January 2019. The game has now become one of the highest-grossing titles in the company’s catalog. 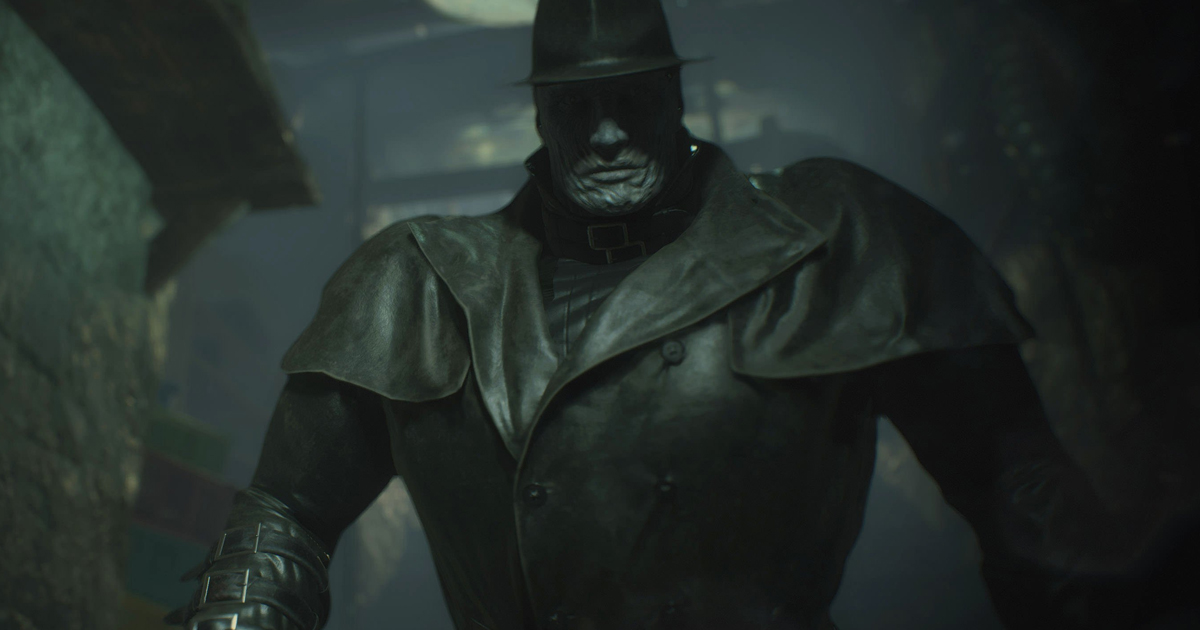 The Japanese publisher shared the news on July 14. Capcom cited a “flexible pricing strategy” as the main driver of digital sales.

On top of that, the company noted that other Resident Evil-related products helped boost the game’s popularity, including the latest Netflix series. The TV show, which premiered today, however, received mixed reviews from critics.