Organic discovery and app store featuring to be declared dead in 2023, according to Deconstructor of Fun
02.02
Dwarf Fortress made $7.2 million in January, 44 times more than in all of 2022
02.02
PlayStation reports 53% Q3 revenue growth, driven by strong sales of consoles and third-party games
02.02
Tenjin and GameAnalytics release Q4 Hyper-Casual Games Benchmark Report
01.02
Chris Zukowski: Steam can only promote up to around 500 indie games per year
30.01
Wargaming top manager called a terrorist by KGB Belarus
30.01
AI USE CASE: How a mobile game development studio saved $70K in expenses
27.01
Sensor Tower: Subway Surfers was most downloaded game in Q4 2022, but the Stumble Guys showed fastest growth
26.01
The Day Before loses its page on Steam. Developer cites trademark complaint
25.01
125 games industry professionals from 85 companies attended WN Connect business event in Belgrad
24.01
All news
Industry News 11.07.2022 17:40

Tim Sweeney on young devs thinking they missed their chance: “Your time will come”

Epic Games CEO Tim Sweeney has tried to cheer on a new generation of game developers, especially those who feel they missed their chance. He recalled the times when he was afraid of “titans” like Electronic Arts while working on the first Unreal. 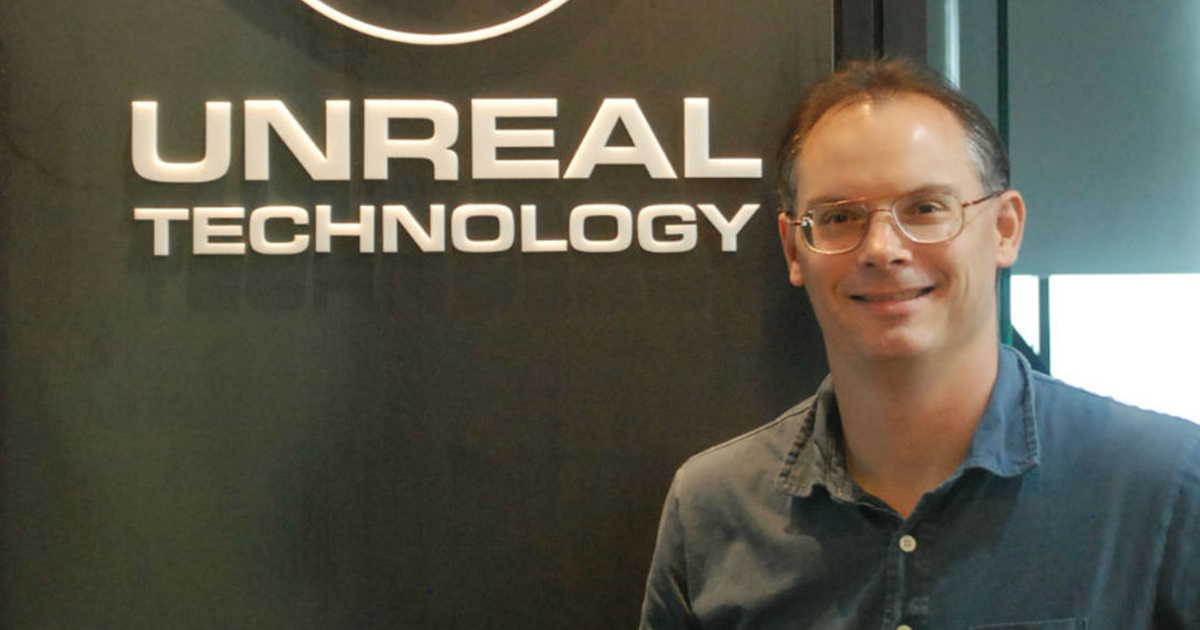 Sweeney shared his thoughts on Twitter, saying that he thought he had already missed the opportunity at the beginning of his game development career.

In the early 90s, the industry was dominated by “titans” like EA, so Sweeney tried to make small shareware games “just hoping to get by as a participant.” But then id Software released Wolfenstein 3D and DOOM, which changed the whole paradigm.

“The titans were busy building huge 2D games and Epic took a huge leap of faith on 3D,” Sweeney wrote. “We assembled our smaller teams into one big team to build Unreal — something we had no idea how to do at the time!”

The titans were busy building huge 2D games and Epic took a huge leap of faith on 3D. We assembled our smaller teams into one big team to build Unreal – something we had no idea how to do at the time! After 3.5 years of hard work, we figured it out, and it paid off.

The first Unreal came out in 1998 after 3.5 years in development. The game not only became the first big hit for Epic Games, but was also recognized for its breakthrough graphics and opened new opportunities for other developers, thanks to the company’s own engine.

“Anyway, if you’re in your early 20’s or approaching it and you’re feeling you missed out, and that the field is full of established titans you can’t possibly compete with, keep going,” Sweeney concluded. “Your time will come. If not in the current wave of tech, then the next one.”