V Rising is a vampire survival game, which peaked at 150k concurrent players on Steam and sold 1 million copies in just one week. Stunlock Studios has now opened up about factors that contributed to the game’s rapid success. 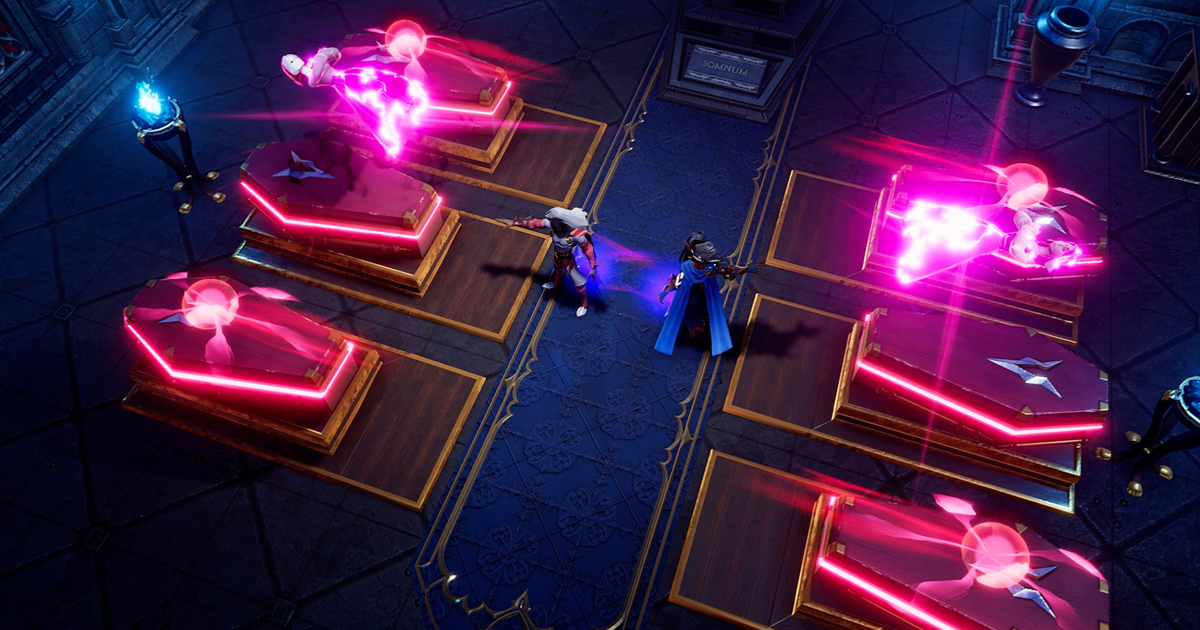 In the latest episode of his GameDiscoverCo newsletter, Simon Carless shares an interview with Stunlock community manager Jeremy Bearson. Here are the key takeaways from the conversation.

The full conversation with Bearson and Carless’ own takes on the matter can be found here.