Shinji Hashimoto has announced his retirement from his position as corporate advisor at Square Enix. He worked for the company for 28 years, being in charge of Final Fantasy and other prominent series. 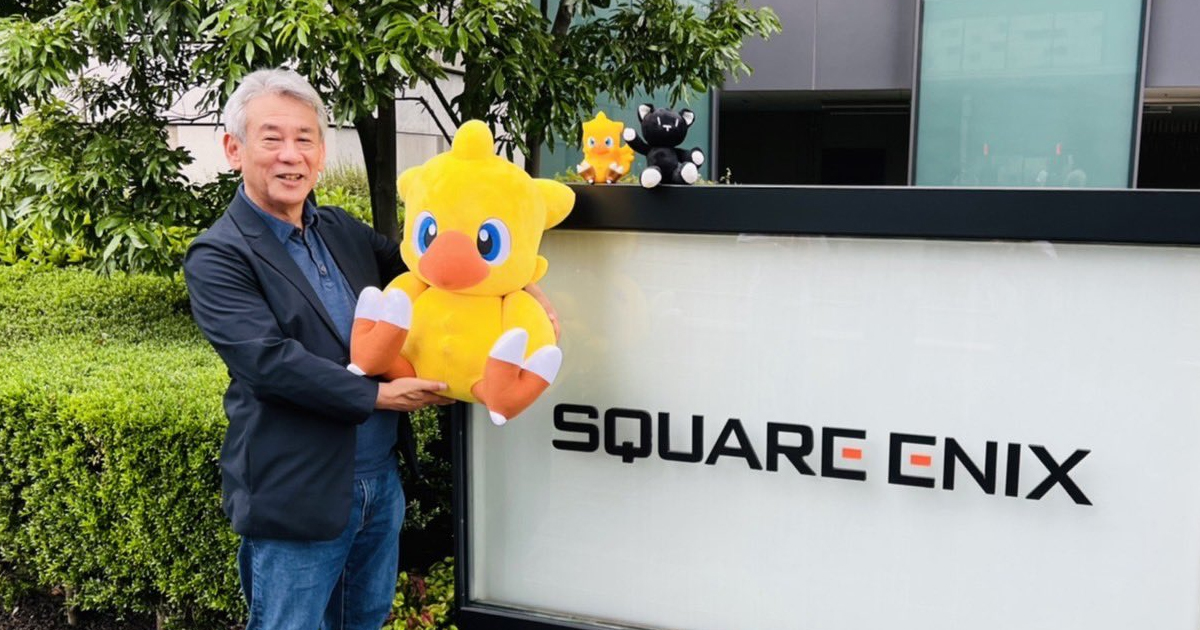 Hashimoto shared the news on Twitter, thanking everyone who helped him during his time in office. “From now on, I would like to give Square Enix my support as its biggest fan,” he added (via Gematsu).

Square Enix also posted a video message from Hashimoto, where he thanked all the fans around the world for supporting his work.

Shinji Hashimoto retires from Square Enix today and we’re very lucky to have received a video message from him.

Shinji Hashimoto joined Square Enix (then known as Squaresoft) in 1994, starting his journey at the company from co-producing the original Front Mission for the SNES. He also served as the brand manager of the Final Fantasy series and one of the creators of the Kingdom Hearts series.