Chris Zukowski: Steam can only promote up to around 500 indie games per year
20:40
Wargaming top manager called a terrorist by KGB Belarus
17:19
AI USE CASE: How a mobile game development studio saved $70K in expenses
27.01
Sensor Tower: Subway Surfers was most downloaded game in Q4 2022, but the Stumble Guys showed fastest growth
26.01
The Day Before loses its page on Steam. Developer cites trademark complaint
25.01
125 games industry professionals from 85 companies attended WN Connect business event in Belgrad
24.01
Blizzard caught up in scandal. Again. This time it is all about ranking its employees
24.01
Cyberpunk 2077 quest director Paweł Sasko on game’s non-linearity: “Players expected more because of the fact how The Witcher 3 is built”
23.01
Key success factors for ZERO Sievert, top-down extraction shooter that generated over $1 million in its first week
23.01
Dragon Age: Dreadwolf production director Mac Walters leaves BioWare after almost 20 years
23.01
All news
Industry News 06.04.2022 12:21

Jack Tretton, one of the creators of the first PlayStation, has announced his intent to acquire a game publisher or developer. He is now planning a deal through his own special purpose acquisition company (SPAC). 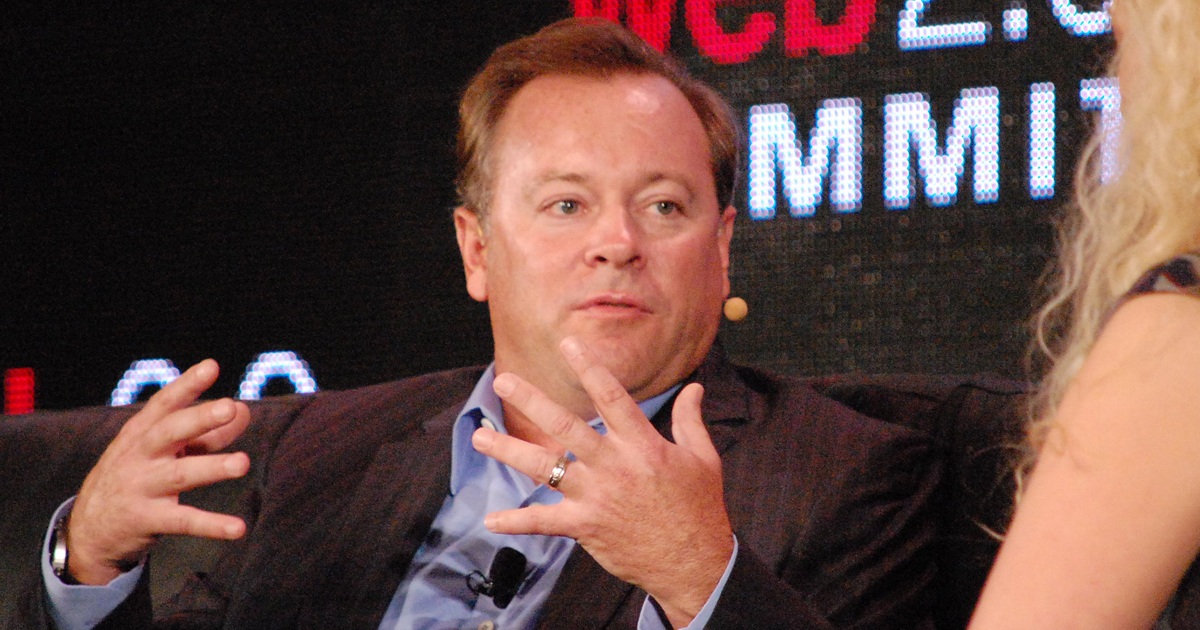 The potential deal is aimed at a company that goes for $1-2 billion, Tretton told Axios. While his partners “have their own favorite areas,” he is primarily interested in the games industry.

Tretton wants to buy a company through PowerUp Acquisition, a SPAC where he serves as chief executive officer. The firm raised $250 million in February, planning to make its first acquisition during the next 18 months. However, PowerUp decided to shorten this timeframe by three months because it “felt very confident” that there were a number of targets it could land.

“We’re not looking for a company that’s in disarray, that is on the way out of business and is a reclamation project,” Tretton said of acquisition targets.

Taking into account his decades of experience in the games industry, Tretton learned that employees at the acquired company shouldn’t be “demotivated going into the merger because the senior management has cashed out and they all went and bought Ferraris.”

Jack Tretton joined Sony in 1995 and became a part of the team behind the first PlayStation. He also served as Sony Computer Entertainment president and CEO between 2006 and 2014, overseeing the company’s acquisitions of studios like Naughty Dog.

Although PowerUp hasn’t chosen the acquisition target yet, Tretton said that the firm might help more companies in the future.