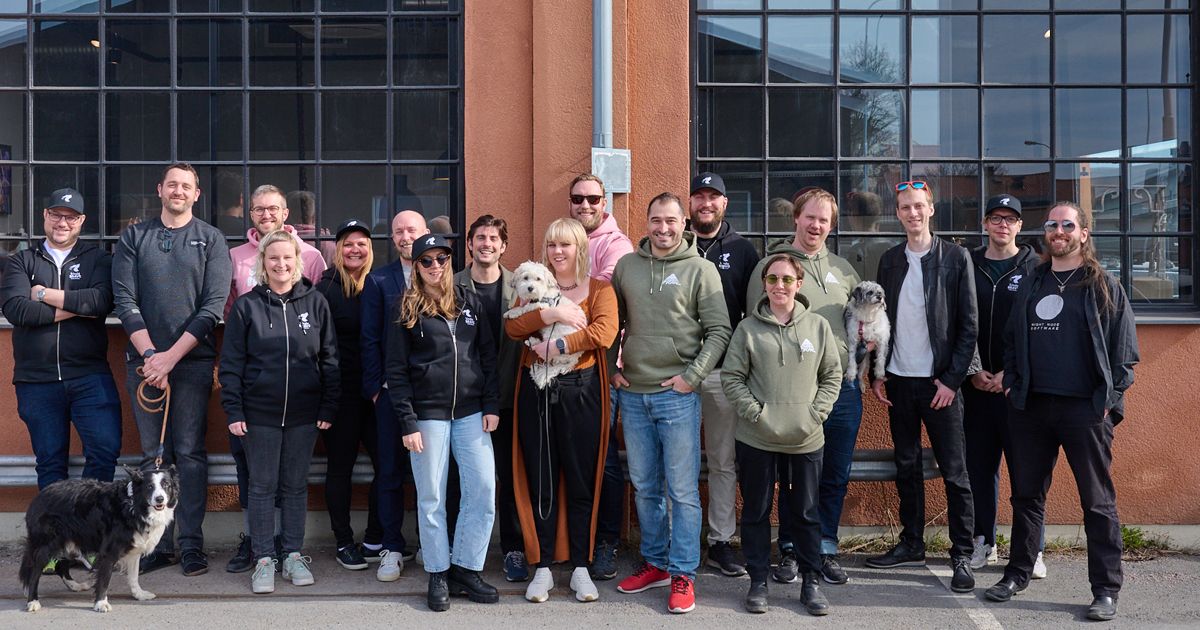 Kinda Brave raised $6.3 million. The investment will go towards establishing itself internationally and seeking targets for potential acquisitions.

Instead of offering traditional publishing deals, the company is aimed at acquiring or founding new studios and making them a part of the group. It plans to sign around 2-3 developers a year.

According to Rudolfsson, Kinda Brave wants to change the games industry’s paradigm of creating unhealthy working conditions by “investing long-term in smaller, creative and independent teams, believing that the path to the best games is one of good people being given good continuous support.”

Kinda Brave said that its core values are People, Players, and Planet. In collaboration with Swedish organization RFSL, it is set to become the world’s first LGBTQI-certified publisher. The company wants to create a workplace built on foundations of equality and inclusivity.

On top of that, Kinda Brave also launched a special initiative called Sustainable Gaming to raise awareness about sustainability issues among gamers and developers across the globe.