The US Department of Justice has supported a new antitrust legislation, raising concerns over the domination of tech giants like Apple, Google, and Amazon. This bill could prevent platform holders from favoring their products over those of competitors. 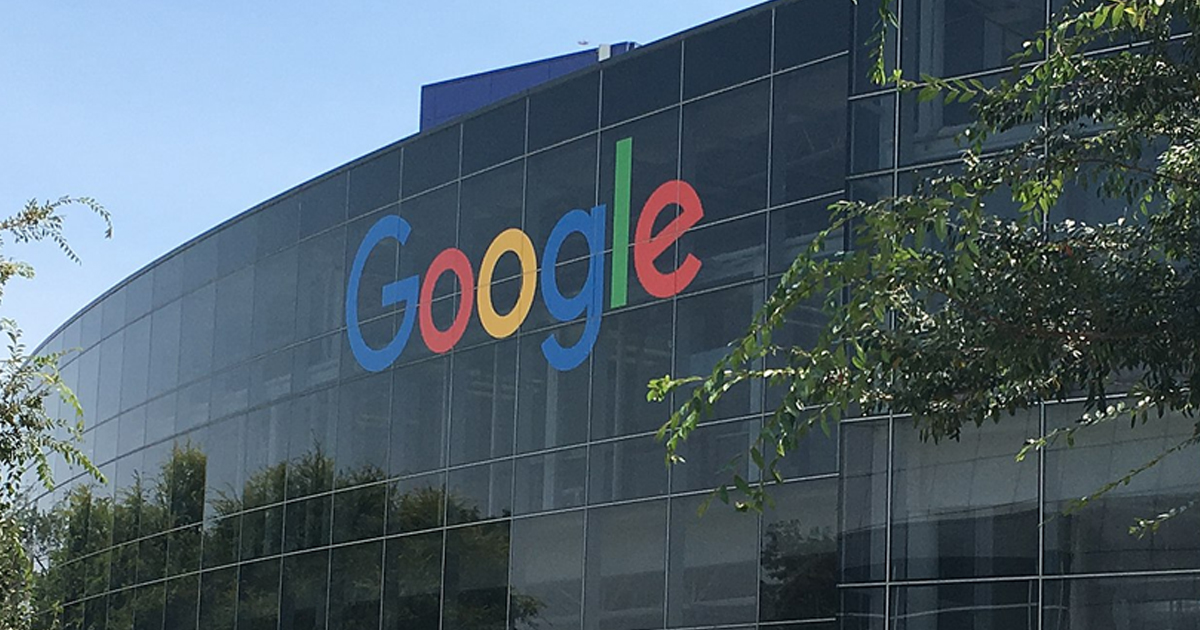 The bill is called the American Innovation and Choice Online Act approved by the Senate’s judiciary panel in January. It targets Amazon, Google, Apple among other tech giants and says that they must not abuse “their gatekeeper power by favoring their own products or services.”

In a new letter obtained by The Wall Street Journal, the DOJ supported the act, saying that the dominant platforms’ antitrust behavior might result in risks for users, businesses, innovation, and even democracy.

“Discriminatory conduct by dominant platforms can sap the rewards from other innovators and entrepreneurs, reducing the incentives for entrepreneurship and innovation,” the letter reads. “Even more importantly, the legislation may support the growth of new tech businesses adjacent to the platforms, which may ultimately pose a critically needed competitive check to the covered platforms themselves.”

The companies mentioned above have already opposed the act, noting that it would make it harder for them to offer popular services. The DOJ, on the other hand, thinks that their dominant position gives them unchecked power to influence other businesses.

Despite the support, there is still a chance that the American Innovation and Choice Online Act won’t be passed. Apple, Google, and other industry giants are also determined to continue to resist.