Steam has stopped sending payments to Russia and Belarus. The restriction, however, also applies to Ukraine, which made local indie developers angry. 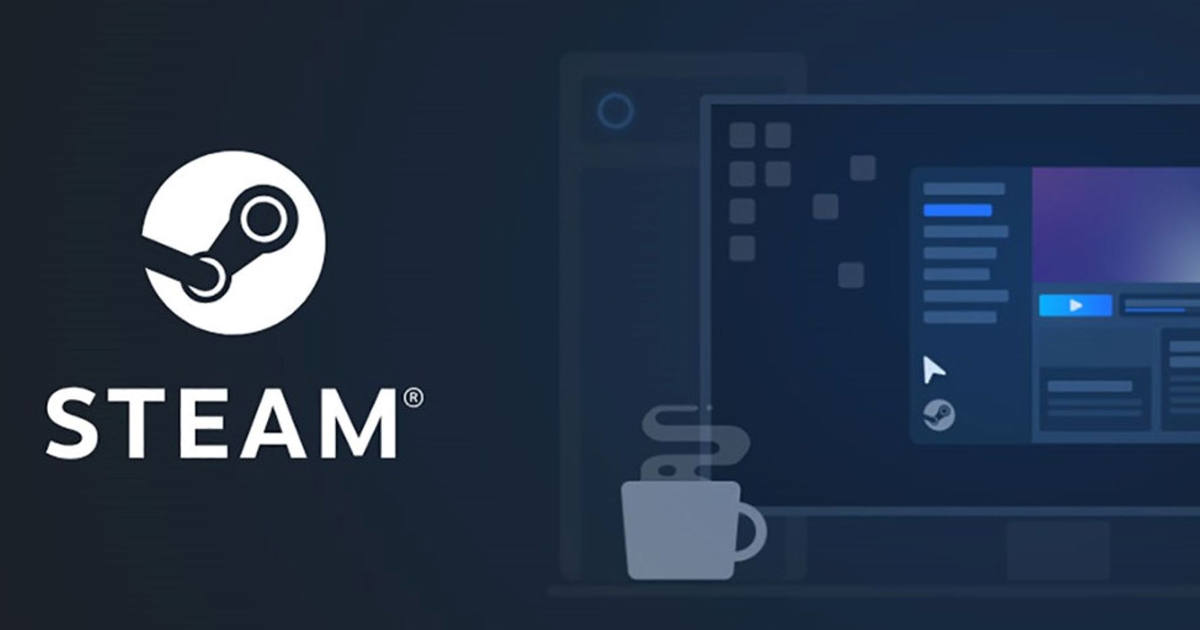 On March 18, game developers and Workshop Creators started receiving notifications from Valve, reading “Due to the current environment, we are unable to send bank payments to Belarus, Russia and Ukraine.”

The company hasn’t made any public comments about the decision. As a result, many Ukrainian developers and users took to social media to express their disagreement, calling on Valve to explain the situation.

wow, @Steam that’s an interesting move. Is Ukraine under some sanctions too or you just being an ass? pic.twitter.com/vpD1HWptll

So Steam has blocked payments for developers from Russia, Belarus AND Ukraine. @Steam wtf

@Steam this decision was clearly influenced by politics, since there are no technical limitations preventing you from sending payments to these countries.

This decision will ruin even more lives than have already been ruined. pic.twitter.com/UcQc19BUhD

“No idea how they are ‘unable to send payments’ while all bank infrastructure is working perfectly here, but this will now directly influence the life of thousands of talented people,” StarLadder senior product manager Andrew Yatsenko noted.

Valve earlier suspended all payment methods in Russia besides Steam’s wallet and PayPayl (currently unavailable in the country). Many companies have also started to pull their games from the digital store, making purchases for Russian and / or Belarusian gamers impossible. However, this is probably the first time when restrictions like this affect people from Ukraine as well.