Chris Zukowski: Steam can only promote up to around 500 indie games per year
20:40
Wargaming top manager called a terrorist by KGB Belarus
17:19
AI USE CASE: How a mobile game development studio saved $70K in expenses
27.01
Sensor Tower: Subway Surfers was most downloaded game in Q4 2022, but the Stumble Guys showed fastest growth
26.01
The Day Before loses its page on Steam. Developer cites trademark complaint
25.01
125 games industry professionals from 85 companies attended WN Connect business event in Belgrad
24.01
Blizzard caught up in scandal. Again. This time it is all about ranking its employees
24.01
Cyberpunk 2077 quest director Paweł Sasko on game’s non-linearity: “Players expected more because of the fact how The Witcher 3 is built”
23.01
Key success factors for ZERO Sievert, top-down extraction shooter that generated over $1 million in its first week
23.01
Dragon Age: Dreadwolf production director Mac Walters leaves BioWare after almost 20 years
23.01
All news
Legal 11.03.2022 16:57

Following Meta’s decision to allow hate speech towards the Russian military on its platforms, the country’s Prosecutor General’s Office has called for a ban on Instagram, with the company being recognized as an “extremist organization.” 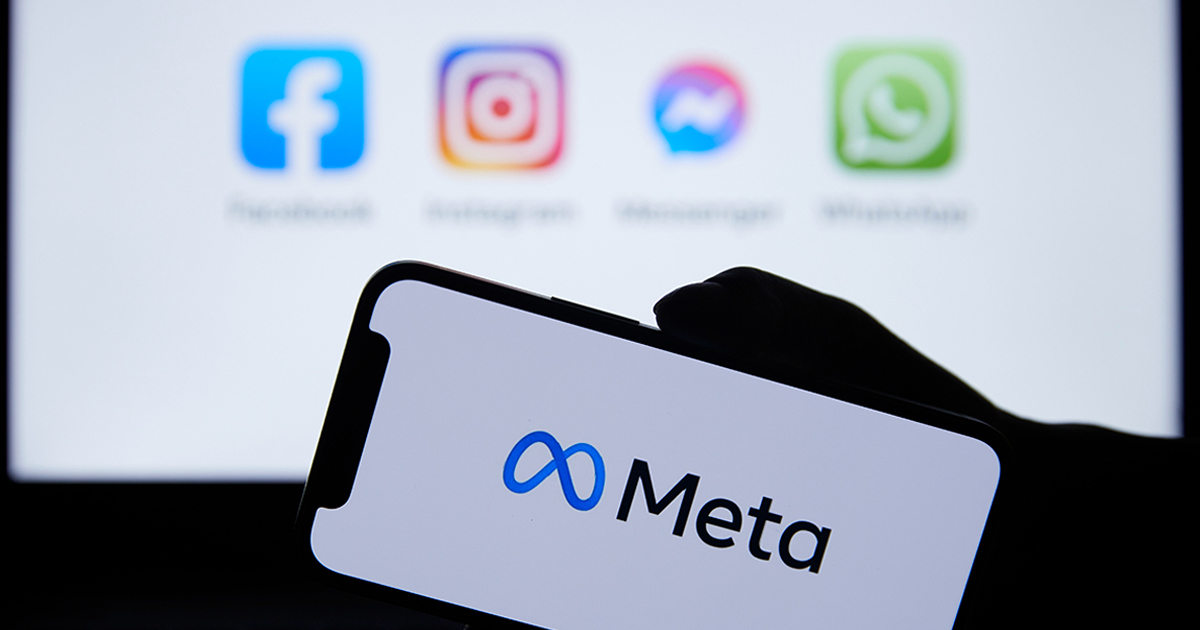 According to a Meta spokesperson, “as a result of the Russian invasion of Ukraine we have temporarily made allowances for forms of political expression that would normally violate our rules like violent speech such as ‘death to the Russian invaders’” (via Reuters).

The new temporary rules will allow hate speech towards the Russian military, as well as calls for death to Russian president Vladimir Putin and Belarusian president Alexander Lukashenko. However, calls for violence against Russian civilians won’t be allowed.

On March 11, the Prosecutor General’s Office of the Russian Federation stated that Meta’s actions “not only form the idea of the permissibility of terrorist activities but are also aimed at inciting hatred and enmity towards the Russian citizens.”

With Facebook having already been banned in Russia, the department asked the country’s regulator Roskomnadzor to restrict users’ access to Instagram. The authorities have no plans to ban WhatsApp so far, saying that it is a service meant for communication and not for publicly spreading information.

On top of that, the investigative committee of the Russian Federation opened a criminal case against Meta, saying that the company’s actions contain signs of “public calls for extremist activities and assistance to terrorist activities.” The Prosecutor General’s Office also filed an application to the court to recognize Meta as an extremist organization and prohibit its operations in Russia.