Organic discovery and app store featuring to be declared dead in 2023, according to Deconstructor of Fun
02.02
Dwarf Fortress made $7.2 million in January, 44 times more than in all of 2022
02.02
PlayStation reports 53% Q3 revenue growth, driven by strong sales of consoles and third-party games
02.02
Tenjin and GameAnalytics release Q4 Hyper-Casual Games Benchmark Report
01.02
Chris Zukowski: Steam can only promote up to around 500 indie games per year
30.01
Wargaming top manager called a terrorist by KGB Belarus
30.01
AI USE CASE: How a mobile game development studio saved $70K in expenses
27.01
Sensor Tower: Subway Surfers was most downloaded game in Q4 2022, but the Stumble Guys showed fastest growth
26.01
The Day Before loses its page on Steam. Developer cites trademark complaint
25.01
125 games industry professionals from 85 companies attended WN Connect business event in Belgrad
24.01
All news
Featured 28.02.2022 18:06

It’s been a few weeks since Yacht Club Games announced its new game Mina the Hollower. The studio, known for indie hit Shovel Knight, has already raised over $1 million on Kickstarter, which is more than three times the sum it originally requested. 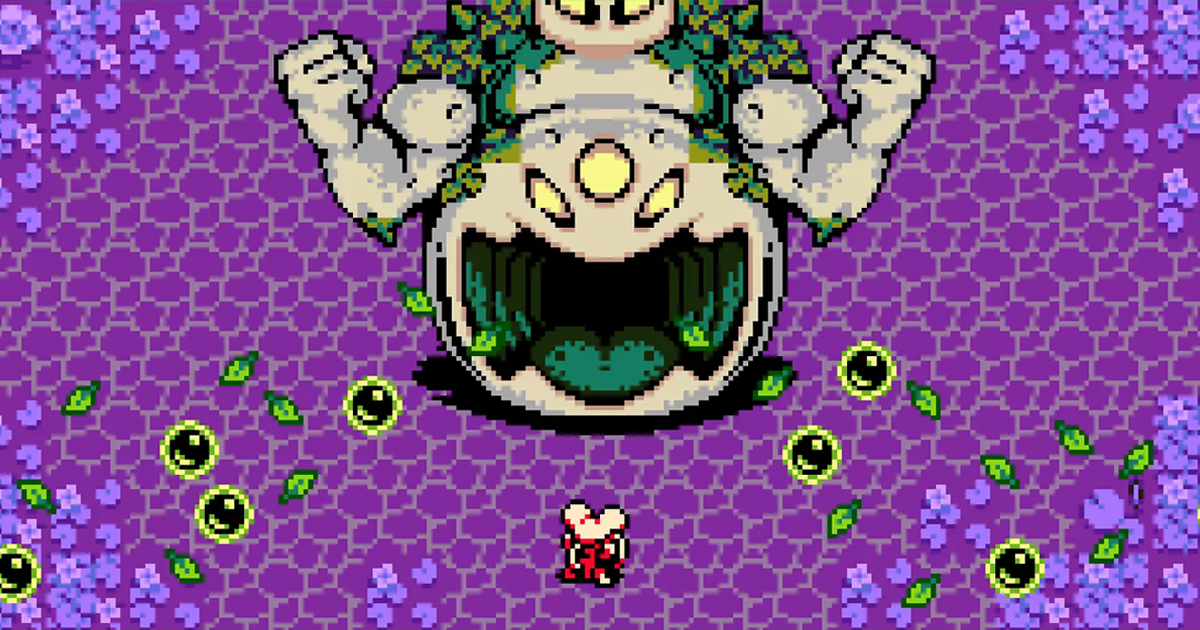 Yacht Club Games reported this milestone on February 27, saying that it “can’t thank you enough for backing & supporting our game!

The studio launched the Kickstarter campaign earlier this month, raising the goal of $311k within the first few hours. The fundraiser, which has already attracted more than 18k backers, will end in three days.

Players will control Mina, a whip-wielding mouse that can also move underground. According to the studio, Mina the Hollower is also inspired by classic gothic horrors and will offer players a “bizarre world full of monsters and mystery.”

The game is expected to come out before the end of 2023, with its Steam page having been already launched.

Yacht Club Games was founded in 2011 by former WayForward Technologies developer Sean Velasco. The studio is best known for its side-scrolling platformer Shovel Knight, which sold 2.65 million copies by September 2019.