Tenjin and GameAnalytics release Q4 Hyper-Casual Games Benchmark Report
01.02
Chris Zukowski: Steam can only promote up to around 500 indie games per year
30.01
Wargaming top manager called a terrorist by KGB Belarus
30.01
AI USE CASE: How a mobile game development studio saved $70K in expenses
27.01
Sensor Tower: Subway Surfers was most downloaded game in Q4 2022, but the Stumble Guys showed fastest growth
26.01
The Day Before loses its page on Steam. Developer cites trademark complaint
25.01
125 games industry professionals from 85 companies attended WN Connect business event in Belgrad
24.01
Blizzard caught up in scandal. Again. This time it is all about ranking its employees
24.01
Cyberpunk 2077 quest director Paweł Sasko on game’s non-linearity: “Players expected more because of the fact how The Witcher 3 is built”
23.01
Key success factors for ZERO Sievert, top-down extraction shooter that generated over $1 million in its first week
23.01
All news
Market Analysis 04.02.2022 19:00

Only one month into 2022 and we have already witnessed one of the biggest acquisitions in the history of video games. Newzoo has shared some insights into the latest M&A activity, explaining how acquisitions of Bungie, Activision Blizzard, and Zynga will influence the market. 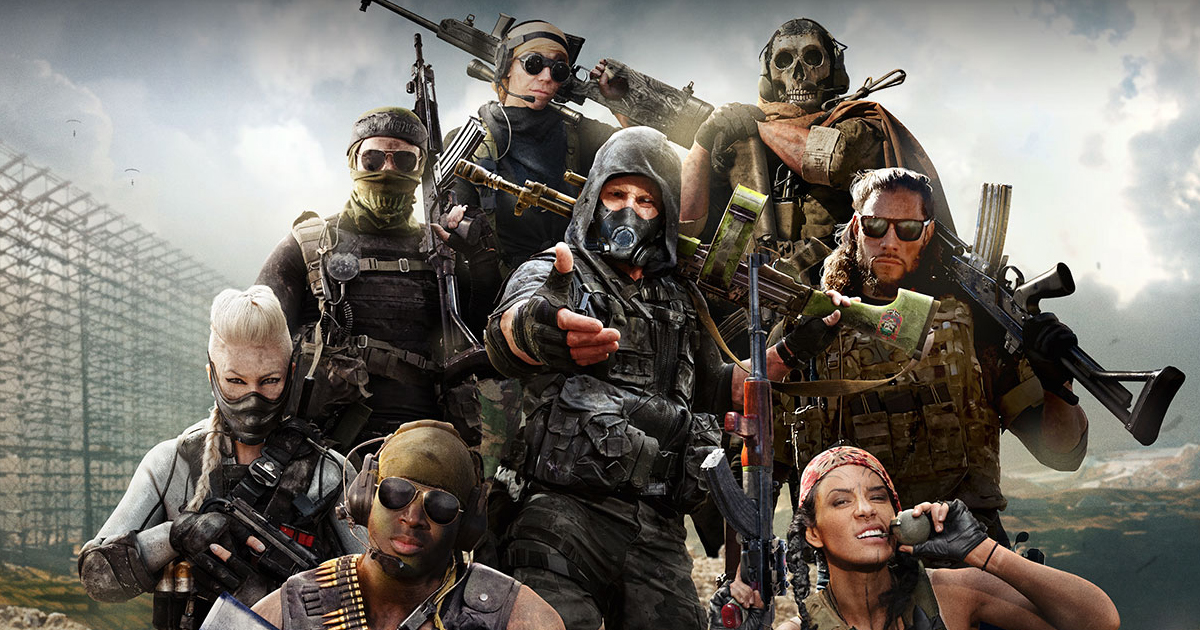 In January alone, Take-Two bought Zynga for $12.7 billion, Microsoft snapped up Activision Blizzard for $68.7 billion, and PlayStation acquired Bungie for $3.6 billion. These three deals are worth $85 billion combined, which is already more than total M&A activity across the games industry for 2021.

Key takeaways from the Newzoo report 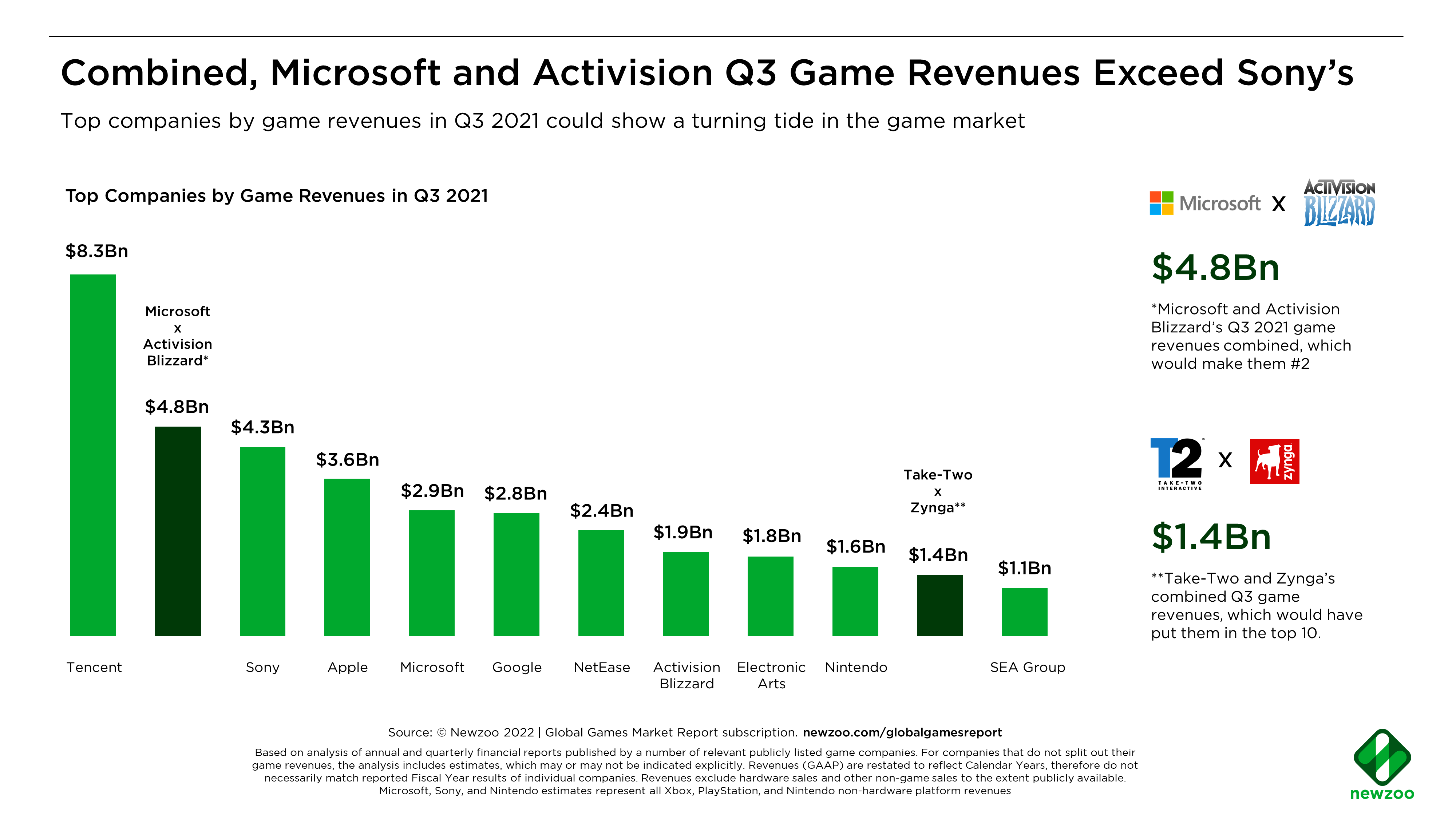