Chris Zukowski: Steam can only promote up to around 500 indie games per year
20:40
Wargaming top manager called a terrorist by KGB Belarus
17:19
AI USE CASE: How a mobile game development studio saved $70K in expenses
27.01
Sensor Tower: Subway Surfers was most downloaded game in Q4 2022, but the Stumble Guys showed fastest growth
26.01
The Day Before loses its page on Steam. Developer cites trademark complaint
25.01
125 games industry professionals from 85 companies attended WN Connect business event in Belgrad
24.01
Blizzard caught up in scandal. Again. This time it is all about ranking its employees
24.01
Cyberpunk 2077 quest director Paweł Sasko on game’s non-linearity: “Players expected more because of the fact how The Witcher 3 is built”
23.01
Key success factors for ZERO Sievert, top-down extraction shooter that generated over $1 million in its first week
23.01
Dragon Age: Dreadwolf production director Mac Walters leaves BioWare after almost 20 years
23.01
All news
Industry News 10.01.2022 19:09

It was no surprise that Take-Two would like to use Zynga’s expertise to bring its main video games franchises to mobile. However, the company saw its stock fall soon after discussing the deal with its investors. 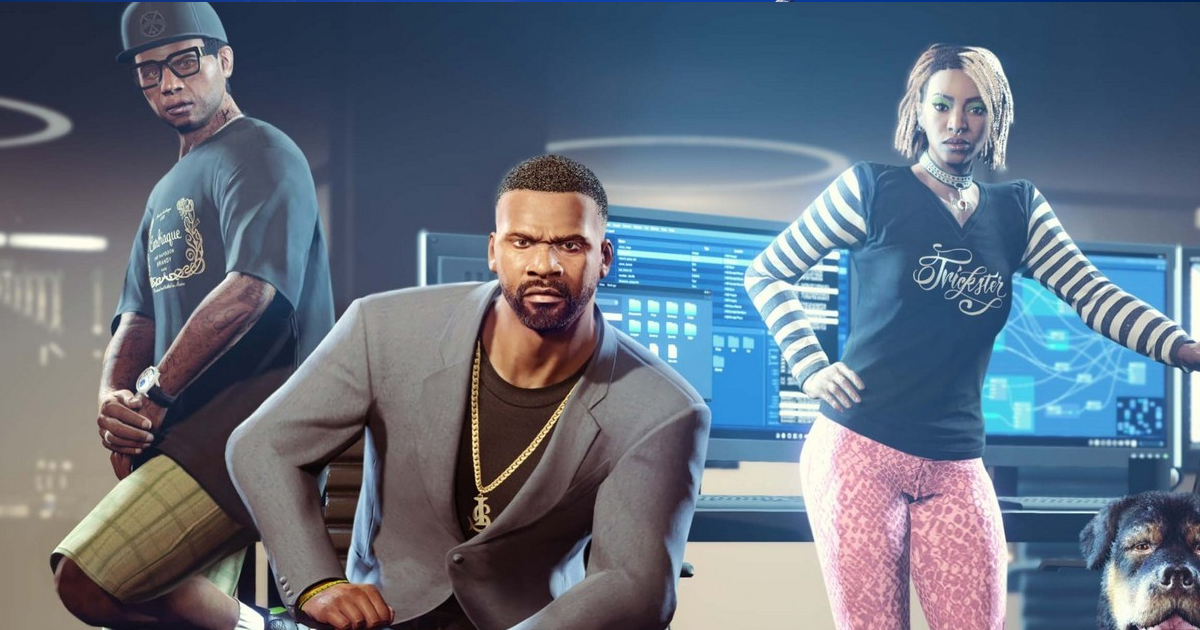 Take-Two CEO Strauss Zelnick commented on its plans to acquire Zynga for $12.7 billion in an investor call. The company wants the mobile gaming giant to bring Take-Two’s games to iOS and Android, as well as “optimize the creation of new titles based on Take-Two’s core intellectual property.” No specific properties were named during the call, though.

“We believe we have the best collection of console and PC intellectual property in the interactive entertainment business and it’s basically nearly entirely un-exploited from mobile and free-to-play around the world,” Zelnick said (via VGC).

While Zynga’s shares have risen by 45% following the deal announcement, Take-Two investors were more skeptical about the plans. According to F-Squared founder Mike Futter, the GTA publisher’s stock fell by 14.5%.

“This says to me that T2 investors haven’t put the pieces together re how T2 IP can benefit from Zynga expertise,” he wrote. Futter also added that investors could have reacted to the deal better if Take-Two had simply said that it plans to make “GTA Online for mobile users.”