Organic discovery and app store featuring to be declared dead in 2023, according to Deconstructor of Fun
02.02
Dwarf Fortress made $7.2 million in January, 44 times more than in all of 2022
02.02
PlayStation reports 53% Q3 revenue growth, driven by strong sales of consoles and third-party games
02.02
Tenjin and GameAnalytics release Q4 Hyper-Casual Games Benchmark Report
01.02
Chris Zukowski: Steam can only promote up to around 500 indie games per year
30.01
Wargaming top manager called a terrorist by KGB Belarus
30.01
AI USE CASE: How a mobile game development studio saved $70K in expenses
27.01
Sensor Tower: Subway Surfers was most downloaded game in Q4 2022, but the Stumble Guys showed fastest growth
26.01
The Day Before loses its page on Steam. Developer cites trademark complaint
25.01
125 games industry professionals from 85 companies attended WN Connect business event in Belgrad
24.01
All news
Industry News 03.02.2022 18:20

Metroid Dread to become highest-selling game in series, but it’s still nothing compared to other Nintendo blockbusters

Nintendo has disclosed new data on the sales of its games. While Mario Kart 8 and Animal Crossing continue to generate huge numbers as expected, Metroid Dread is on the way to becoming the biggest-selling title of the whole franchise. 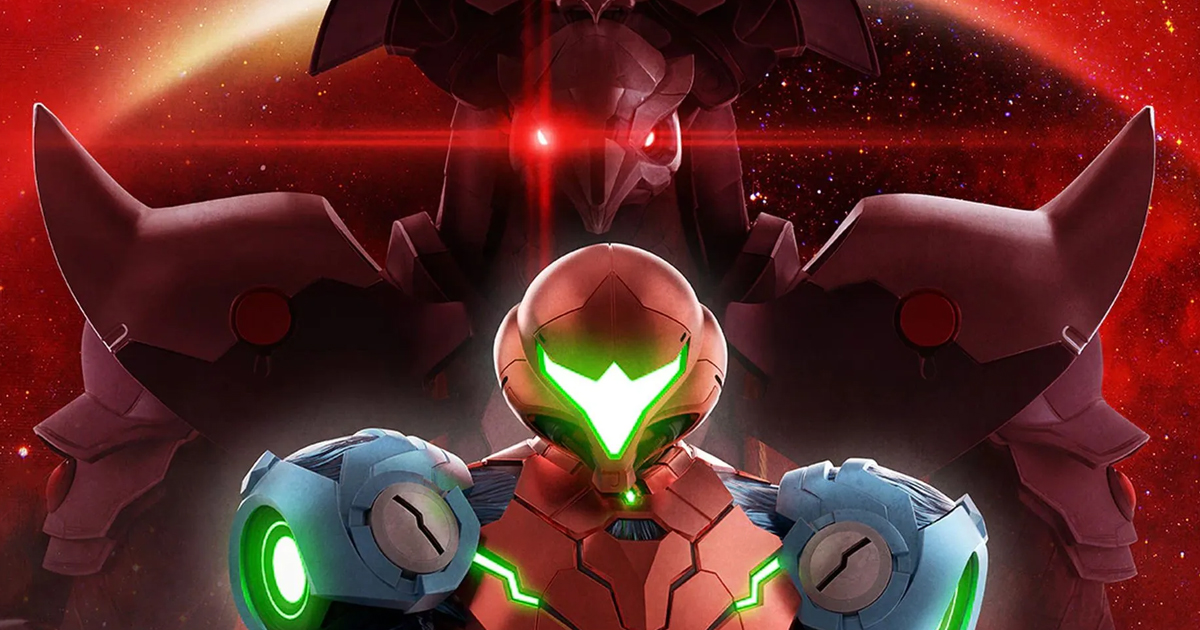 The Japanese game company revealed the numbers in its financial report for the nine-month period ended December 31, 2021.

So here is the updated information on some of Nintendo’s biggest-selling first-party games during these nine months / to date:

As noted by Niko Partners senior analyst Daniel Ahmad, Metroid Dread will soon become the best-selling game in the series. Right now, it sits only behind Metroid Prime  (2.84 million units to date) and has already surpassed the original Metroid for NES (2.73 million).

To put ‘niche’ into perspective, here are Mario Kart 8 Deluxe’s sales on the same chart for reference, lol pic.twitter.com/VKPYecEO7e

It is worth noting that Metroid has always been a niche IP for Nintendo, so there is no surprise that it will ever outsell global hits like Mario. Interestingly, Metroid was popular predominantly in the West and has never been a big seller in Nintendo’s home country Japan. So these are great results from this perspective.