Chris Zukowski: Steam can only promote up to around 500 indie games per year
30.01
Wargaming top manager called a terrorist by KGB Belarus
30.01
AI USE CASE: How a mobile game development studio saved $70K in expenses
27.01
Sensor Tower: Subway Surfers was most downloaded game in Q4 2022, but the Stumble Guys showed fastest growth
26.01
The Day Before loses its page on Steam. Developer cites trademark complaint
25.01
125 games industry professionals from 85 companies attended WN Connect business event in Belgrad
24.01
Blizzard caught up in scandal. Again. This time it is all about ranking its employees
24.01
Cyberpunk 2077 quest director Paweł Sasko on game’s non-linearity: “Players expected more because of the fact how The Witcher 3 is built”
23.01
Key success factors for ZERO Sievert, top-down extraction shooter that generated over $1 million in its first week
23.01
Dragon Age: Dreadwolf production director Mac Walters leaves BioWare after almost 20 years
23.01
All news
Industry News 11.01.2022 18:16

Swimming, no slow stealth, and diverse ecosystem: what Days Gone 2 could have possibly looked like

Amid the new wave of conversations about the cancellation of Days Gone 2, game director Jeff Ross has talked about his vision for a potential sequel. 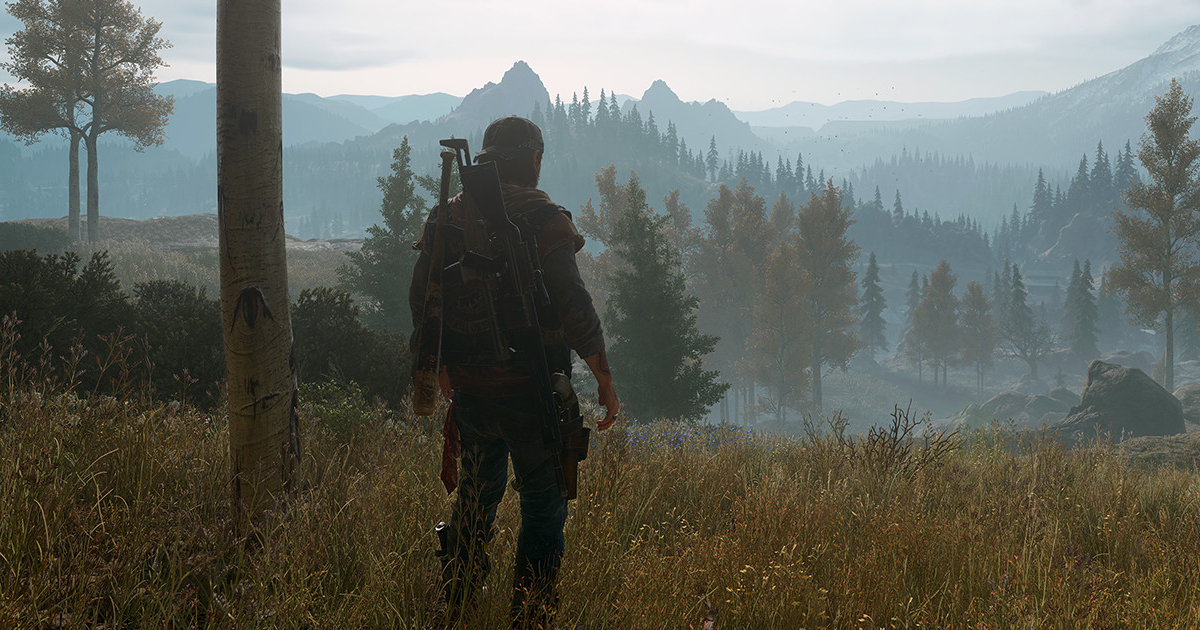 Ross opened up about Days Gone 2 in an interview with USA Today’s FTW. He noted that Bend Studio didn’t add a lot of features to the first game due to the lack of time or experience. So the team planned to implement a lot of ideas in the sequel.

“I just see that as a trilogy,” Ross said. “First games — Batman: Arkham, the first Uncharted — are basic. They are a platform to build on top of for subsequent titles.”

What did Jeff Ross want to add in Days Gone 2?

Jeff Ross noted that Bend Studio has changed its structure completely after shipping Days Gone. Instead of having one leader, the team decided to make a creative committee, partly because of the negative experience some members had working on the first game. Ross, however, didn’t like the idea at all.

“I was like, ‘Hey, it doesn’t even have to be me. It can be anybody, but we need one person where the buck stops.’” he said. “And it wasn’t happening. I like to collaborate and get people’s ideas, but somebody has to make a call on direction.”

Ross, who eventually left Sony, recently tweeted about Days Gone selling over 8 million units on PS4, with about a million more copies sold on Steam. So he still can’t figure out why the company canceled the sequel while greenlighting other titles. Ross thinks that this decision was partly explained by poor critical reception as the first game received 71 on Metacritic.

Bend Studio is now working on a brand new IP, which is not connected to Days Gone.