Billionaire David Baszucki, known as the CEO of Roblox Corporation, has found a legal but really tricky way to avoid millions of dollars in capital gains taxes. According to the latest report, he has given plenty of his company’s shares to his family members 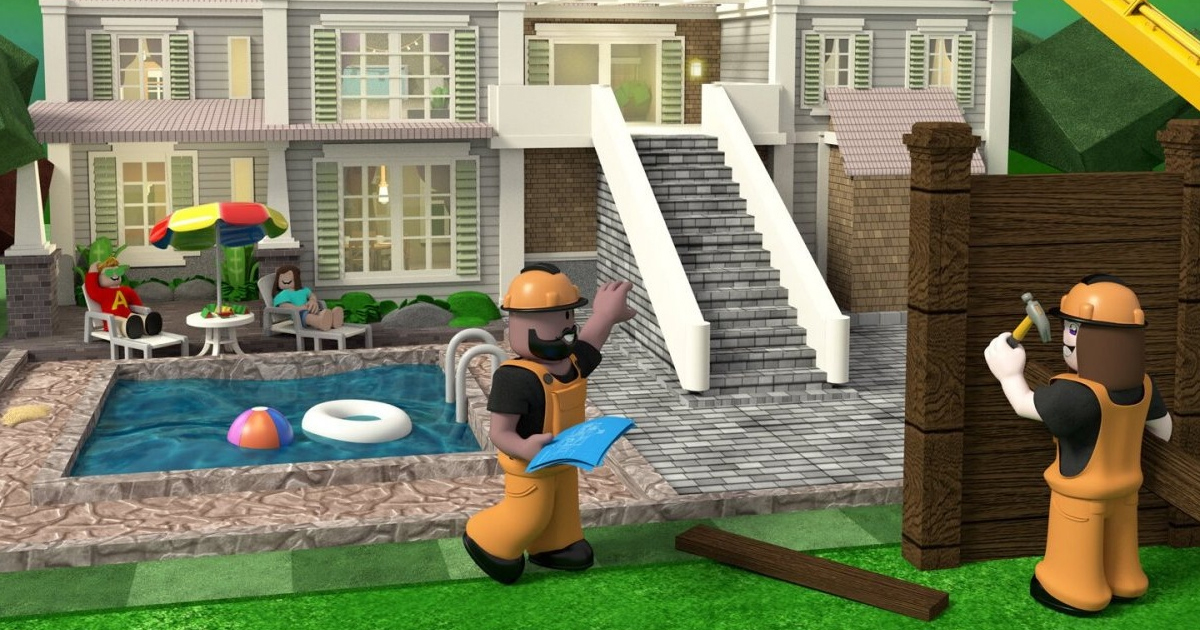 This scheme was explained in The New York Times article published on December 28. It says that Baszucki and many of his relatives managed to multiply the tax break at least 12 times.

The so-called tax break for Qualified Small Business Stock (QSBS) was introduced in the 90s to motivate people to invest in small companies. Although it should have helped small businesses legally avoid taxes on at least $10 million in profits, this practice (a.k.a. “stacking”) eventually became a way for Silicon Valley billionaires to dodge taxes on their investment profits. As pointed out in the NY Times report, it will cost the US government at least $60 billion over the next 10 years.

When David Baszucki established Roblox in 2004, it was actually a small game company. It has become larger over the next several years and started to raise its first millions of dollars from investors. That’s when Baszucki and his wife Jan Ellison decided to use stacking to get the tax break and avoid paying portions of their future profits to the government.

So they gave Roblox shares to their four kids and some other family members, including Baszucki’s mother-in-law and his cousin-in-law. It would have allowed the businessman to avoid hundreds of millions of dollars in future gift and estate taxes. And that’s exactly what happened.

Considering that Roblox was still a relatively small business at the time, all relatives also received the tax break on future profits because they were gifted these shares when the company had a low valuation.

Last year, Roblox announced its plans to go public. So David Baszucki and his family still had to find a way to avoid future federal taxes prior to the IPO. If Baszucki and his wife decided to give more Roblox shares, these gifts would have been subject to the 40% gift tax (considering all the shares they have given over the years). So his mother-in-law gave her own shares to more family members in the fall of 2020 as they still fell under the QSBS exemption.

So when Roblox went public earlier this year, David Baszucki not only became a billionaire but also managed to save tons of money he could have paid in taxes.