CD Projekt on creating nonlinear gameplay elements in Cyberpunk 2077: “It was a f**king hell”

CD Projekt RED developers have discussed the process of creating nonlinear gameplay in Cyberpunk 2077. They explained why variability is not always great for a huge game like this, as the team had to spend too much resources on small elements. 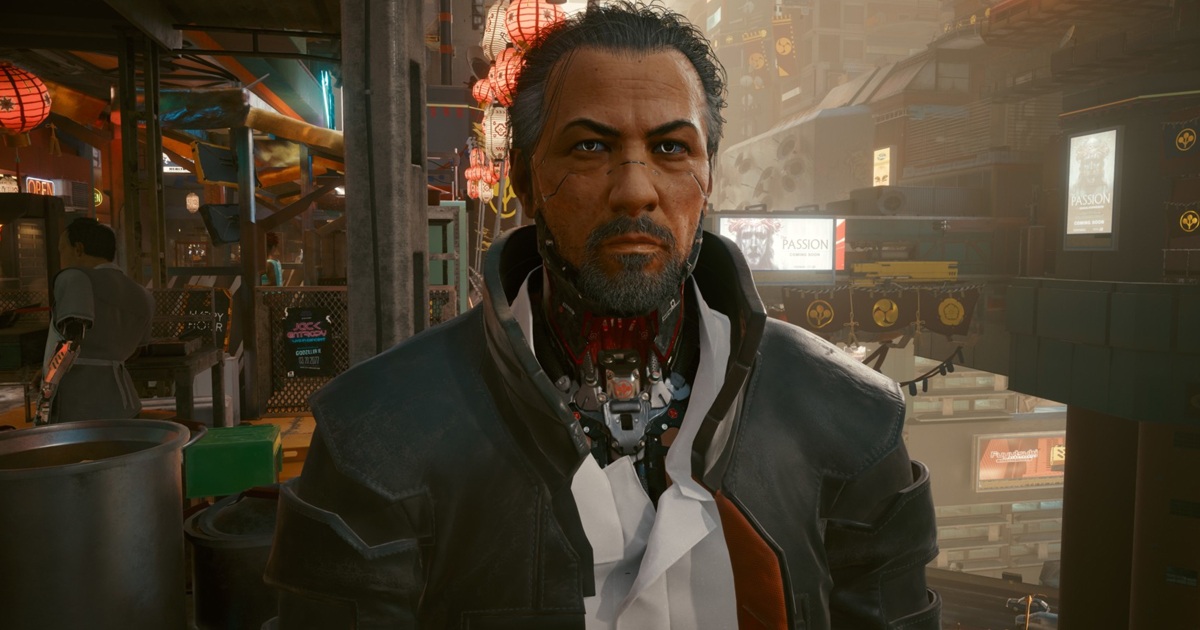 Quest director Paweł Sasko addressed the issue during his latest stream on Twitch (via GRY-OnLine.pl), where he usually plays Cyberpunk 2077 and answers the community’s questions.

Webber cited a quest, where a player has to accompany Takemura on the way to fixer Wakako Okada, as an example of the nonlinear problem. During the mission, you could sit in Takemura’s car and drive to Wakako together, or you could go there on your own, or you could even decline and do nothing.

While these options might seem minor, they all have their own little consequences, including some changes in NPCs’ behavior. So designers had to spend a lot of time and resources to simply work through all these variations, which eventually turned into a real hell, considering a number of quests in Cyberpunk 2077.

“Now we would find a more optimized way to do it, so we don’t spend our resources where it doesn’t really matter,” Webber said. “This, in the grand scheme of things, isn’t as important. But since we were learning while doing it, this became a very, very complicated thing for us to actually do.”

“Yeah, it was a f**king hell,” Sasko concluded.

Considering this experience, CD Projekt now understands that there is no need to add nonlinear options to every small mission as the studio could have spent all this time on more global quests or other elements of Cyberpunk 2077 instead.