Chris Zukowski: Steam can only promote up to around 500 indie games per year
30.01
Wargaming top manager called a terrorist by KGB Belarus
30.01
AI USE CASE: How a mobile game development studio saved $70K in expenses
27.01
Sensor Tower: Subway Surfers was most downloaded game in Q4 2022, but the Stumble Guys showed fastest growth
26.01
The Day Before loses its page on Steam. Developer cites trademark complaint
25.01
125 games industry professionals from 85 companies attended WN Connect business event in Belgrad
24.01
Blizzard caught up in scandal. Again. This time it is all about ranking its employees
24.01
Cyberpunk 2077 quest director Paweł Sasko on game’s non-linearity: “Players expected more because of the fact how The Witcher 3 is built”
23.01
Key success factors for ZERO Sievert, top-down extraction shooter that generated over $1 million in its first week
23.01
Dragon Age: Dreadwolf production director Mac Walters leaves BioWare after almost 20 years
23.01
All news
Industry News 15.11.2021 18:42

Phil Spencer on TES VI being Xbox and PC exclusive: “It’s not about punishing any other platform”

It is not a secret that Bethesda’s upcoming sci-fi RPG Starfield will be available only on Xbox and PC. And now Phil Spencer said that the same goes for The Elder Scrolls VI, as Microsoft wants to give players a complex experience in terms of games, content, friend lists, and cloud features. 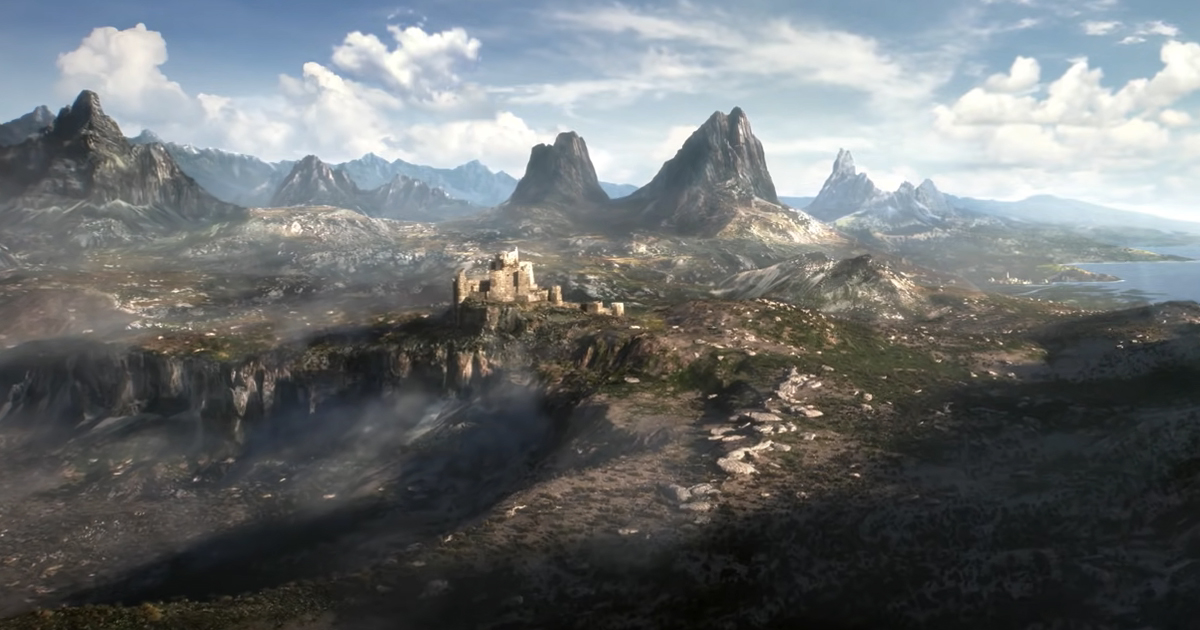 The Xbox head went on to say that TES VI will arrive “some fifteen to seventeen years after Skyrim,” which means around 2026-2028. So the game is probably still in the early development stages.

Phil Spencer also stated that Xbox no longer sees PlayStation as its competitor. Microsoft wants to fight for users’ time and convenience instead of producing only big-budget exclusives. The ultimate goal here is to build the so-called “Netflix for Games.”

The full interview can be found here.