Eidos Montreal writer: “80% of Guardians of the Galaxy was written by former testers”

QA engineers sometimes don’t get the credit they deserve in the games industry. So Eidos Montreal writer Jocelyn Baxter took the time to explain why QA shouldn’t be underestimated, noting that former testers wrote a major part of Guardians of the Galaxy. 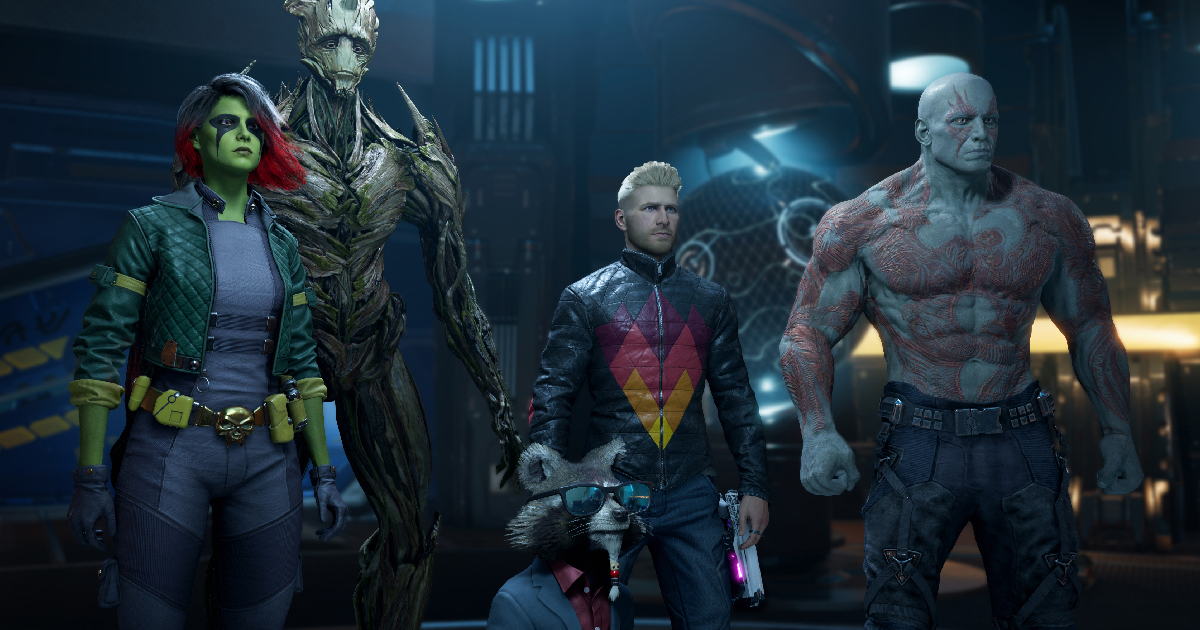 On November 2, Baxter made a post on Twitter, addressing developers who undervalue QA specialists. “80% of GotG game was written by former testers,” she said.

“QA is absolutely a valid career path,” Baxter later wrote in replies. “It’s not just ‘play video games all day.’ It requires a lot of work and coordination. I wish all companies recognized this.”

To all the game devs out there that undervalue and hold back QA: 80% of GotG game was written by former testers.

Jocelyn Baxter’s post got attention from other developers, with a lot of them praising the Guardians of the Galaxy writing and saying that it is impossible to create a good game without a QA team.

Famous game designer David Jaffe, who worked on God of War and Twisted Metal franchises, said that Guardians of the Galaxy was “one of the best traditionally written games of the year.”

This is such a surprise. I coulda sworn I read they worked with a pro comic writer on this game. Tell you what, this is one of the best traditionally written games of the year so if QA did write 80% I sure hope they got paid for it. Great stuff, this game! https://t.co/3kEmrwMxyg

“Magic happens when studios value QA!” Blackbird Interactive noted. “Guardians of the Galaxy is an absolutely wonderful release, and proves once again how much people love single-player games with a good story.”

“Whether someone wants to make a career in QA or move out and collectively achieve credits like this, wholeheartedly and genuinely support them,” Frontier QA lead Tom Hully wrote.

Love this. Both for the GOTG game itself and the sentiment regarding QA.

Whether someone wants to make a career in QA or move out and collectively achieve credits like this, wholeheartedly and genuinely support them https://t.co/O5XKDULPJv

Guardians of the Galaxy came out on October 26, getting positive reviews from critics and players. While the game had bugs and technical issues at launch, Jocelyn noted that the team is still working hard to fix them. “It’s garbage to blame the developers and QA,” she wrote.