Tenjin and GameAnalytics release Q4 Hyper-Casual Games Benchmark Report
01.02
Chris Zukowski: Steam can only promote up to around 500 indie games per year
30.01
Wargaming top manager called a terrorist by KGB Belarus
30.01
AI USE CASE: How a mobile game development studio saved $70K in expenses
27.01
Sensor Tower: Subway Surfers was most downloaded game in Q4 2022, but the Stumble Guys showed fastest growth
26.01
The Day Before loses its page on Steam. Developer cites trademark complaint
25.01
125 games industry professionals from 85 companies attended WN Connect business event in Belgrad
24.01
Blizzard caught up in scandal. Again. This time it is all about ranking its employees
24.01
Cyberpunk 2077 quest director Paweł Sasko on game’s non-linearity: “Players expected more because of the fact how The Witcher 3 is built”
23.01
Key success factors for ZERO Sievert, top-down extraction shooter that generated over $1 million in its first week
23.01
All news
Industry News 28.10.2021 16:43

Bobby Kotick has written a letter to employees following a statement to make Activision Blizzard the most welcoming and inclusive company in the industry. He shared the upcoming changes, also asking the board to reduce his salary and apologizing for letting people down. 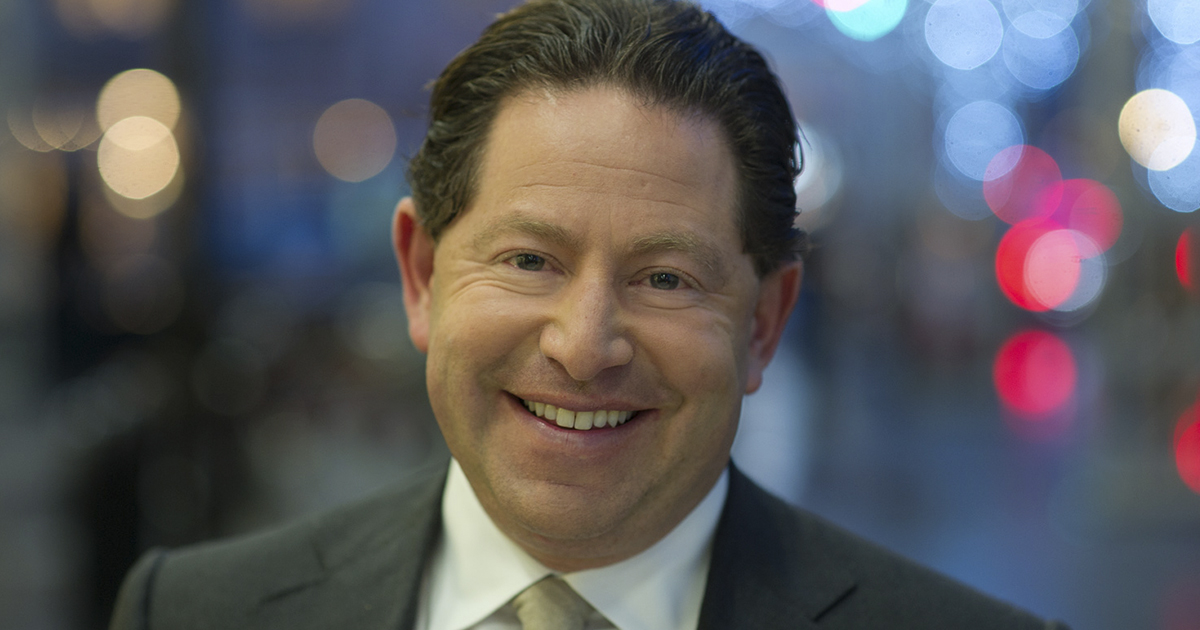 The letter was published on October 28. As Kotick wrote, Activision Blizzard still has a lot of work to do.

“We will still passionately debate ideas, employ healthy skepticism when appropriate, and demand excellence and rigor in all of our pursuits — but we will always treat each other with dignity and respect,” Kotick said. “And regardless of differences, voices will be heard, perspectives welcomed, and contributions valued.”

Later in the letter, the Activision Blizzard CEO shared five changes the company will implement to become a better workplace:

Bobby Kotick also asked the Board of Directors to reduce his pay to the lowest amount allowed by California law, which is $62,500 a year. He also said that he won’t receive any bonuses or be granted any equity until Activision Blizzard achieves its gender-related goals and implements these changes.

Earlier this week, it was also revealed that Activision Blizzard’s request to pause the DFEH lawsuit was denied. The company has already fired dozens of employees since the beginning of the harassment scandal in July.