Psychonauts 2, a long-awaited sequel to one of the weirdest and most beloved Double Fine games, has finally been released. Considering that it has no negative reviews so far, it might be safe to say that Tim Schafer and his team made an impressive comeback. 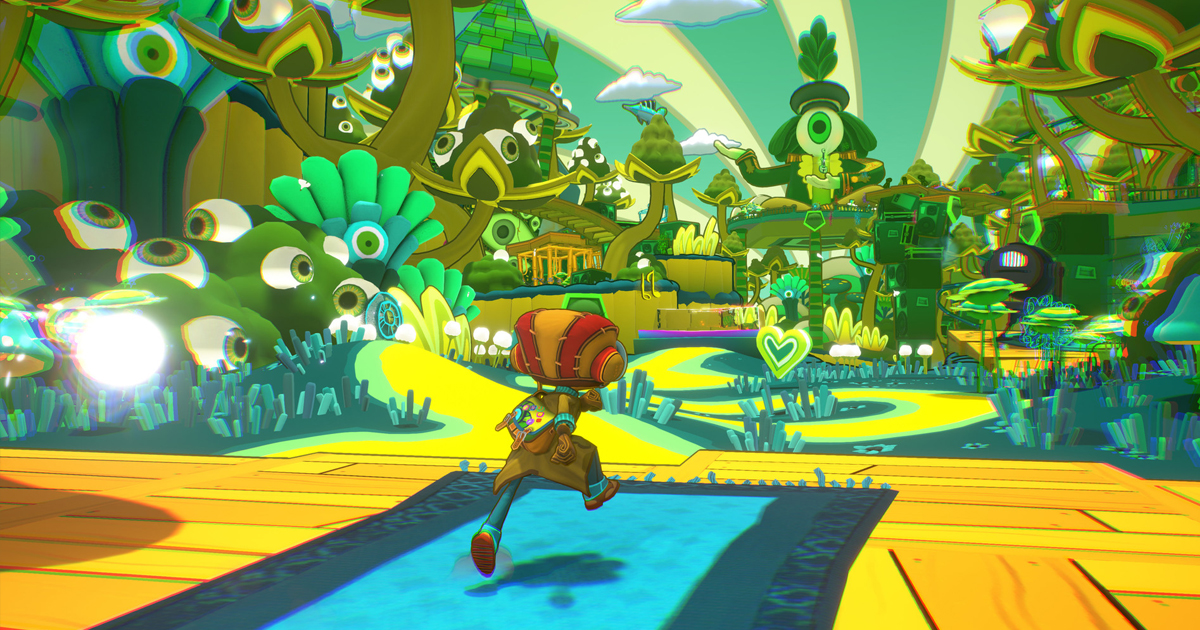 Psychonauts 2 continues the original game’s story, with Raz once again using his psi-powers on his journey through people’s minds and bizarre world.

The first Psychonauts was released in 2005. The game was praised by critics and fans but became a commercial failure. In 2016, Tim Schafer and Double Fine managed to raise almost $4 million through a crowdfunding campaign on Fig. In 2019, the studio was acquired by Microsoft, which also purchased the publishing rights from Starbreeze and gave the team a new opportunity to finish the game. It received a perfect score from VG247, which called it a strong game of the year contender.

Psychonauts 2 is fun, funny, heartfelt, and handles its themes with a deft and gentle hand. Thanks to its great recapping, anyone can play regardless of their history with the series, and I recommend you do!

The ambitious ideas Double Fine execute within single levels really could be games unto themselves, so I’m going to stop myself from describing them all in detail because I don’t want to rob you of several delightful surprises. The missions reminded me of the absurd imaginative environments that were lovingly brought to life in old school adventure games in their heyday.

The game received 9/10 from Game Informer, which called it an “incredible sequel.”

I adored almost every second of Psychonauts 2. It achieves something I don’t often see in games — a continual sense of awe as each of its worlds unfold. […] Double Fine has crafted an artistic journey that impresses at almost every turn in unexpected ways. 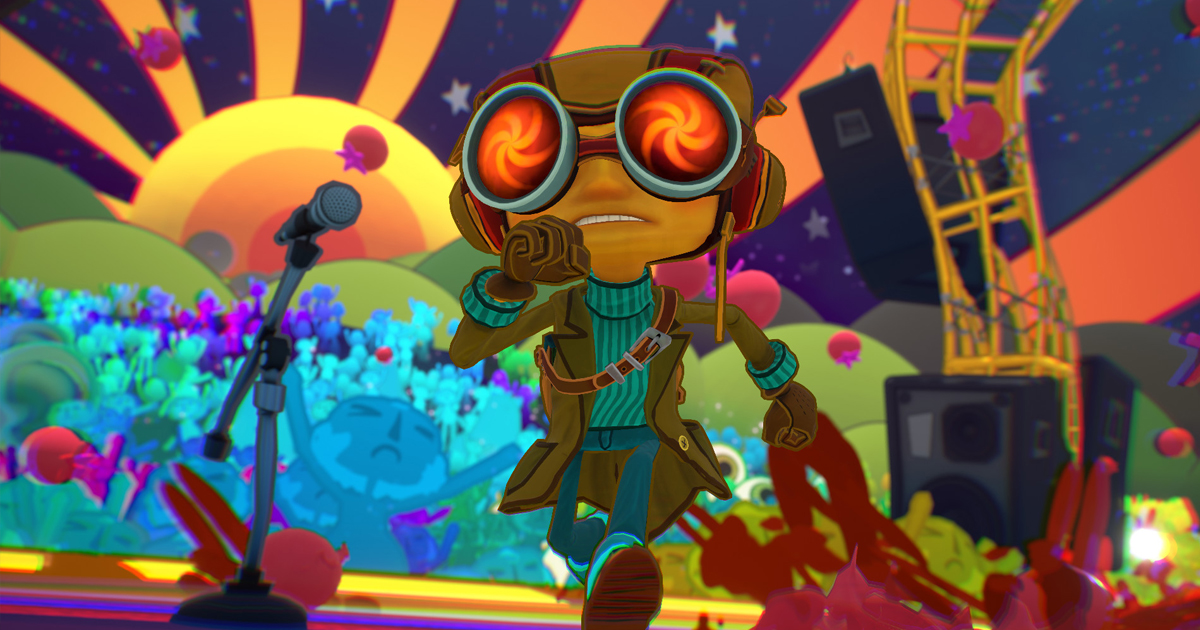 [Double Fine] has always been a team more comfortable taking creative risks — its studio logo is a baby fired from a cannon, after all — and it’s that aspect I choose to celebrate. Not just the wild comic swings, but the fact that this is a mainstream videogame that deals sympathetically with the messy business of being human.

Double Fine has also done a great job of expanding this universe toward both grander and more intimate threats without losing the joyous childhood adventure vibes of the original. It may bring a bit of that mid-2000s action-platformer clunkiness along with it, but Psychonauts 2 is still just about everything I could have hoped for from a sequel to one of my favorite games.