Chris Zukowski: Steam can only promote up to around 500 indie games per year
30.01
Wargaming top manager called a terrorist by KGB Belarus
30.01
AI USE CASE: How a mobile game development studio saved $70K in expenses
27.01
Sensor Tower: Subway Surfers was most downloaded game in Q4 2022, but the Stumble Guys showed fastest growth
26.01
The Day Before loses its page on Steam. Developer cites trademark complaint
25.01
125 games industry professionals from 85 companies attended WN Connect business event in Belgrad
24.01
Blizzard caught up in scandal. Again. This time it is all about ranking its employees
24.01
Cyberpunk 2077 quest director Paweł Sasko on game’s non-linearity: “Players expected more because of the fact how The Witcher 3 is built”
23.01
Key success factors for ZERO Sievert, top-down extraction shooter that generated over $1 million in its first week
23.01
Dragon Age: Dreadwolf production director Mac Walters leaves BioWare after almost 20 years
23.01
All news
Industry News 17.08.2021 17:26

People Can Fly should have started to receive money from Outriders. That is, if the game’s revenue has already covered production and promotion costs. However, the studio still hasn’t seen its royalties from publisher Square Enix, although it previously highlighted the title’s success at launch. 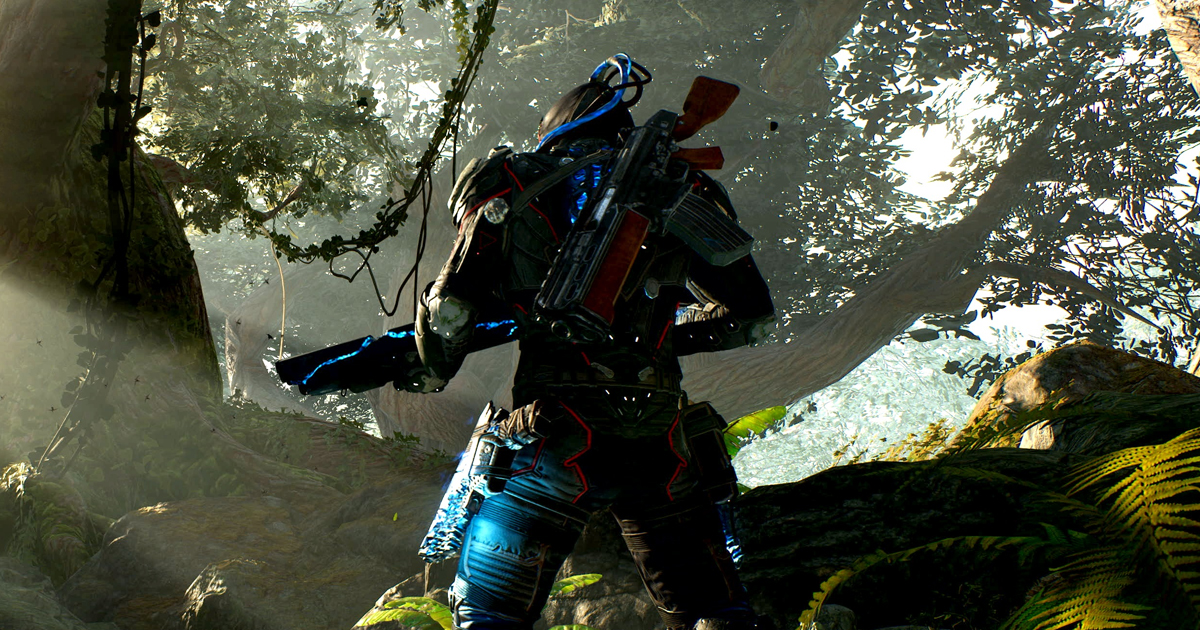 The developers expected to start getting royalties after the first quarter since the Outriders release ended on June 30, Eurogamer Poland reports. The 45-day payment period expired on August 16, and the studio decided to release a statement.

According to People Can Fly, it still has no data on the game’s sales. “We estimate it at between 2 and 3 million copies and assume that this was a result that would ensure profitability for the project already in the first quarter of sales,” the statement reads.

Outriders attracted 3.5 million players in its first month since launch. Square Enix was pleased with the results, saying that the game might expand into a new franchise. The lack of payment, however, could mean that the publisher thinks that Outriders isn’t profitable yet, or that its costs were higher than expected.

People Can Fly group president Sebastian Wojciechowski noted that the company hopes to receive royalties from Square Enix for the next quarters. He also claimed that the studio plans to release its future games independently.