Organic discovery and app store featuring to be declared dead in 2023, according to Deconstructor of Fun
02.02
Dwarf Fortress made $7.2 million in January, 44 times more than in all of 2022
02.02
PlayStation reports 53% Q3 revenue growth, driven by strong sales of consoles and third-party games
02.02
Tenjin and GameAnalytics release Q4 Hyper-Casual Games Benchmark Report
01.02
Chris Zukowski: Steam can only promote up to around 500 indie games per year
30.01
Wargaming top manager called a terrorist by KGB Belarus
30.01
AI USE CASE: How a mobile game development studio saved $70K in expenses
27.01
Sensor Tower: Subway Surfers was most downloaded game in Q4 2022, but the Stumble Guys showed fastest growth
26.01
The Day Before loses its page on Steam. Developer cites trademark complaint
25.01
125 games industry professionals from 85 companies attended WN Connect business event in Belgrad
24.01
All news
Industry News 13.08.2021 16:38

Phil Spencer on games accessibility and console wars: “There isn’t one business model to rule them all”

Xbox Head Phil Spencer has shared his thoughts on the current state and future of the games industry. He opened up about the importance of UGC content, meaninglessness of console wars, and breaking down entry barriers into gaming. 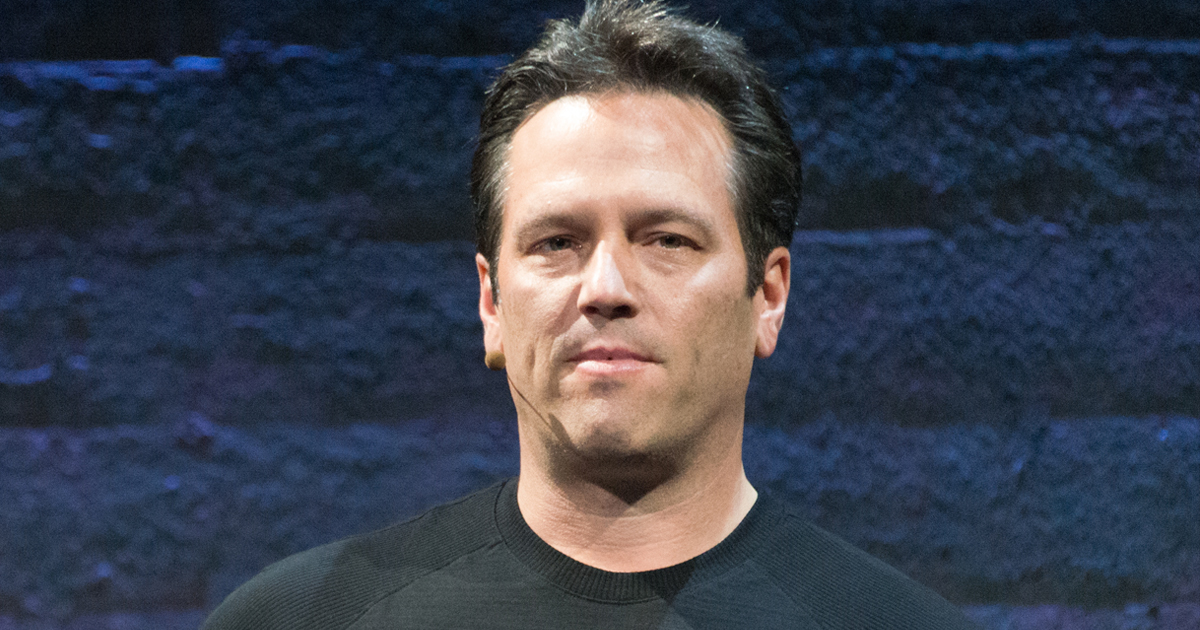 Phil Spencer discussed these topics in a new interview with GamesRadar+. Here are some key points from the conversation.

Spencer thinks that games have finally become a form of mainstream digital entertainment like social media or Netflix. It broke down the old barriers that prevented new people from playing games regularly.

And that’s why Xbox now wants to make gaming available for every person on the planet. Not everyone was born with a controller in their hands, Spencer says. That’s why people should be able to play games regardless of what background or device they have.

I don’t mean this in a negative way, but video games started as an enthusiast, almost hobbyist driven industry, and ‘gamer’ was a label that we wore. Now we have more than three billion people playing video games, and when nearly half the world does something, I don’t know how you designate between a gamer or non-gamer.

However, there are still a few barriers left that prevent people from entering gaming. And having to pay $70 for new AAA titles is definitely one of them. But Spencer doesn’t think that companies should start making only free-to-play games.

The diversity of business models in the games industry is a strength, he claims. So developers should be able to create all kinds of games, and players have to accept all kinds of gaming and realize that creators need to earn something from their products.

On why console wars should end

Although Spencer recognizes that Xbox lacks epic single-player games, he doesn’t think the company should try to repeat its competitors’ success and make its own versions of Last of Us and Spider-Man.

It’s good if we’re doing something different than what other platforms are doing. We’re not in the business of just trying to create a green version of somebody else’s blue or red coloured platform. That's not the example of creativity that I want to see in the games industry.

Game companies should help each other grow, not trying to make competitors smaller, Spencer says. That’s why he thinks that console wars don’t help the industry. And platform holders not adding cross-play is part of the problem: “If [kids] can’t play together, that doesn’t help gaming grow, in my mind.”

Microsoft wants to make “Xbox experience” available everywhere, although close platforms still don’t want to see services like Game Pass on their consoles. It would be great to see it on Nintendo Switch or PlayStation one day, but Xbox is now working to develop its service on open platforms like PC, mobile, and the web.

The full interview can be found here.